Everton’s Anthony Gordon has been handed his first England Under-21 call up.

The 20-year-old is joined by Fleetwood defender James Hill with boss Lee Carsley handing him a surprise promotion from the Under-20s.

Morgan Gibbs-White, on loan at Sheffield United from Wolves, returns ahead of this month’s games with the Czech Republic and Georgia.

The midfielder was part of the Young Lions squad for the 2019 European Championships in Italy while he also won the Under-17 World Cup.

Attacking midfielder Gordon has played 28 times for Everton since making his debut in 2017 and has made eight appearances this season. 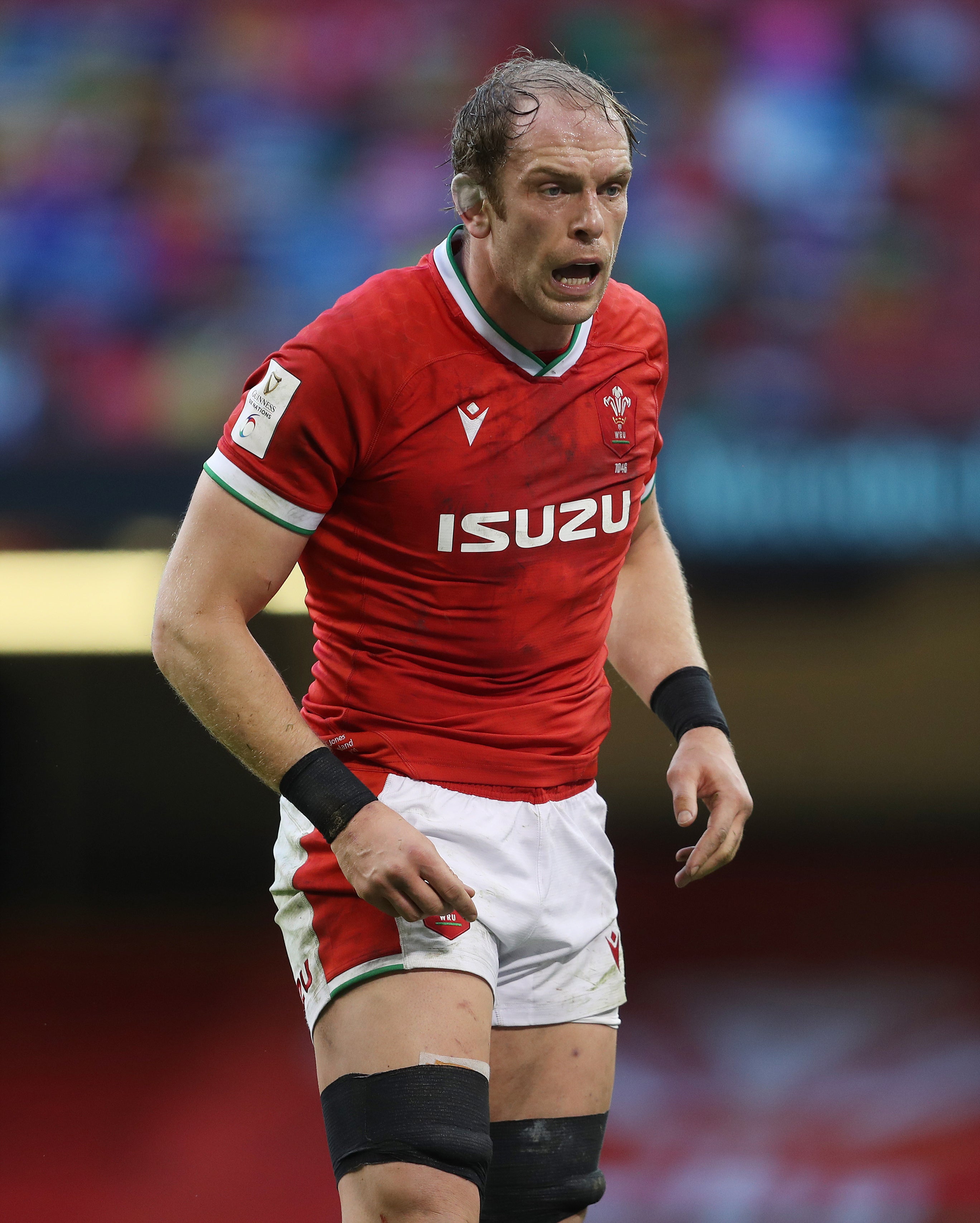 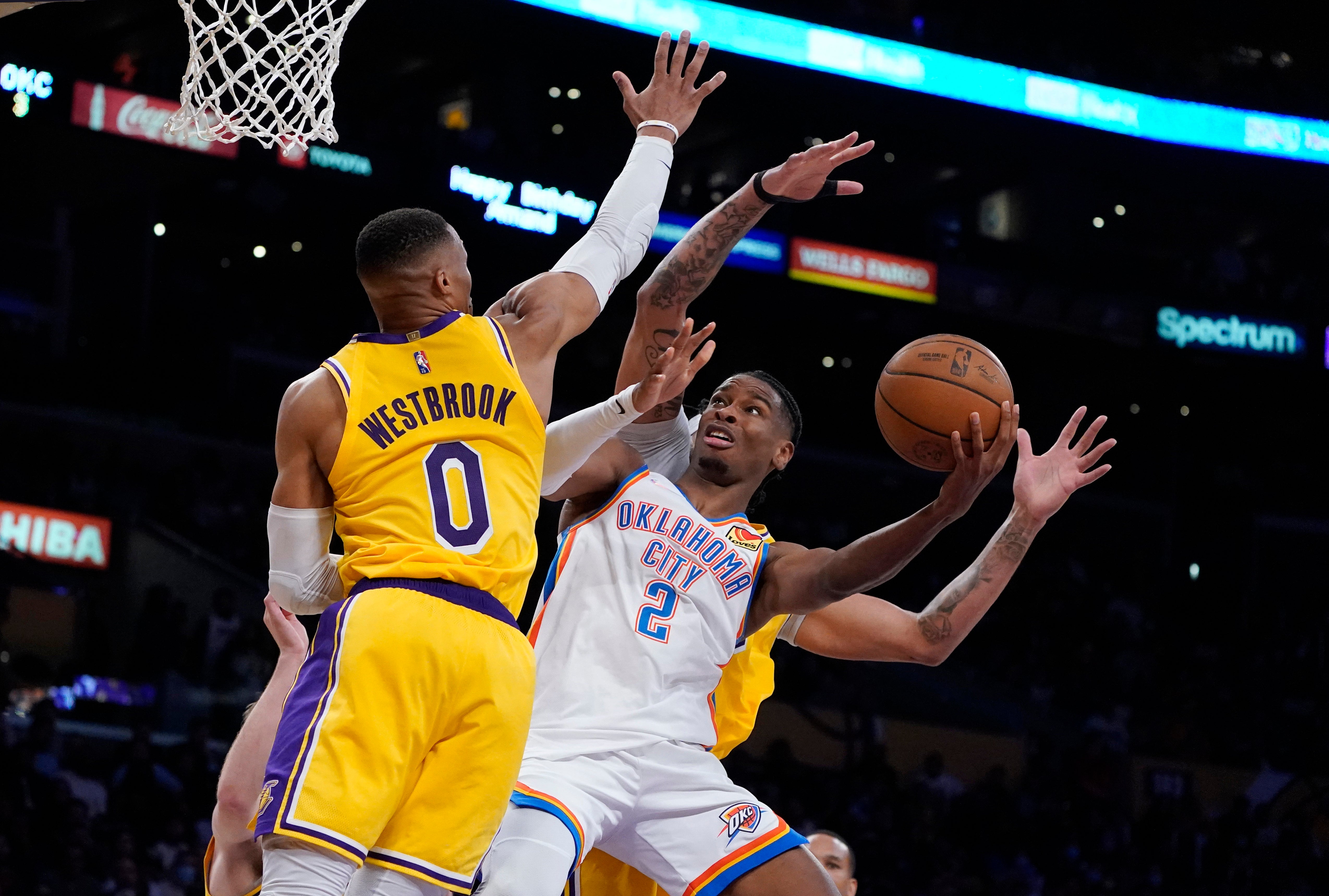 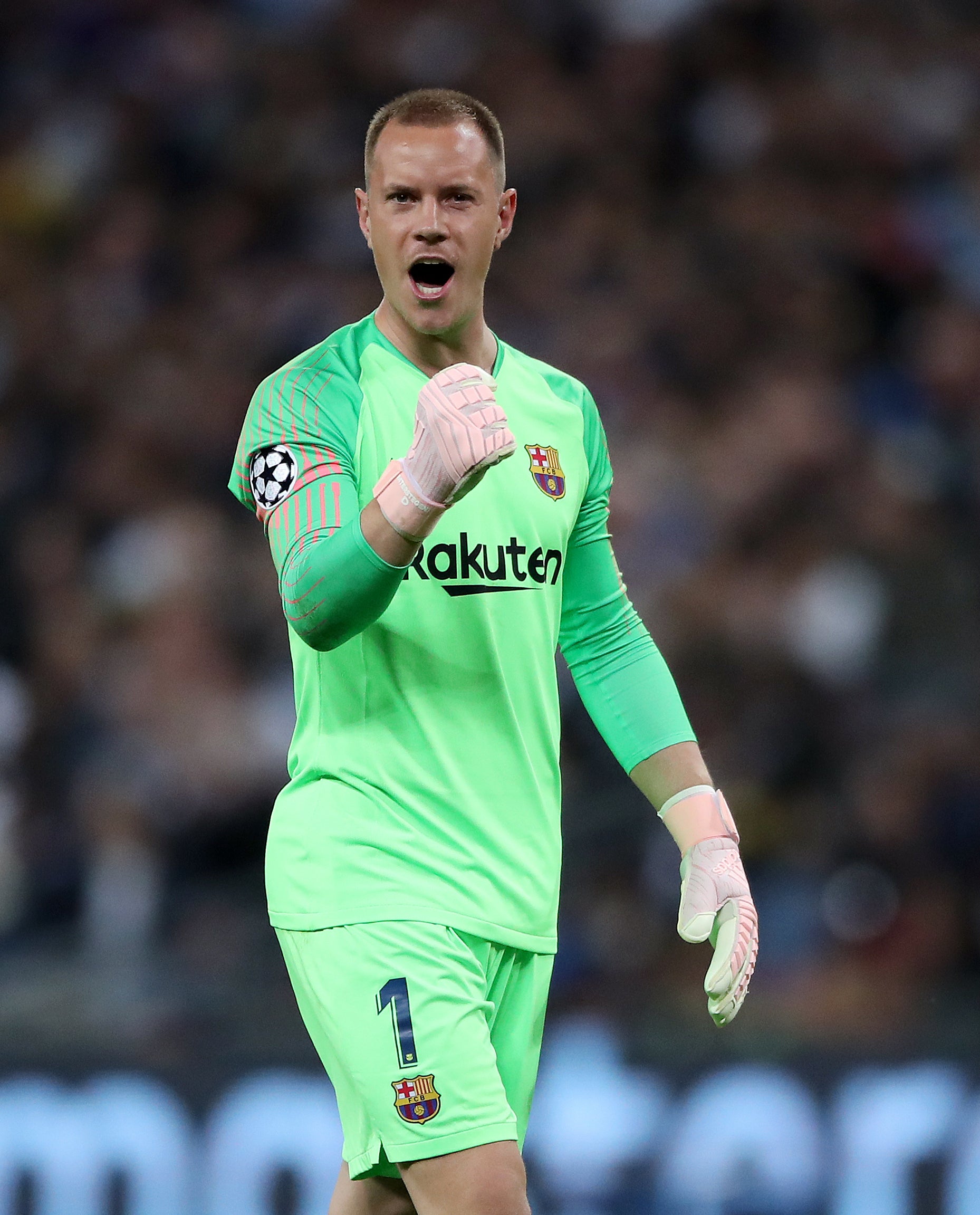 Hill has made 15 appearances for Sky Bet League One Fleetwood this term and became the club’s youngest ever player when he made his debut at 16 in 2018.

Emile Smith Rowe continues with Carsley’s squad with Gareth Southgate resisting the temptation to select the Arsenal star for the seniors.

Curtis Jones is out after suffering an eye injury in training with Liverpool while Noni Madueke came off injured in PSV’s Europa League defeat to Monaco last month and misses out.

Carsley’s youngsters face the Czech Republic in a Euro 2023 qualifier in Burnley next week before travelling to Georgia for a friendly on November 16.

England are third in Group G, five points behind leaders the Czech Republic with a game in hand.