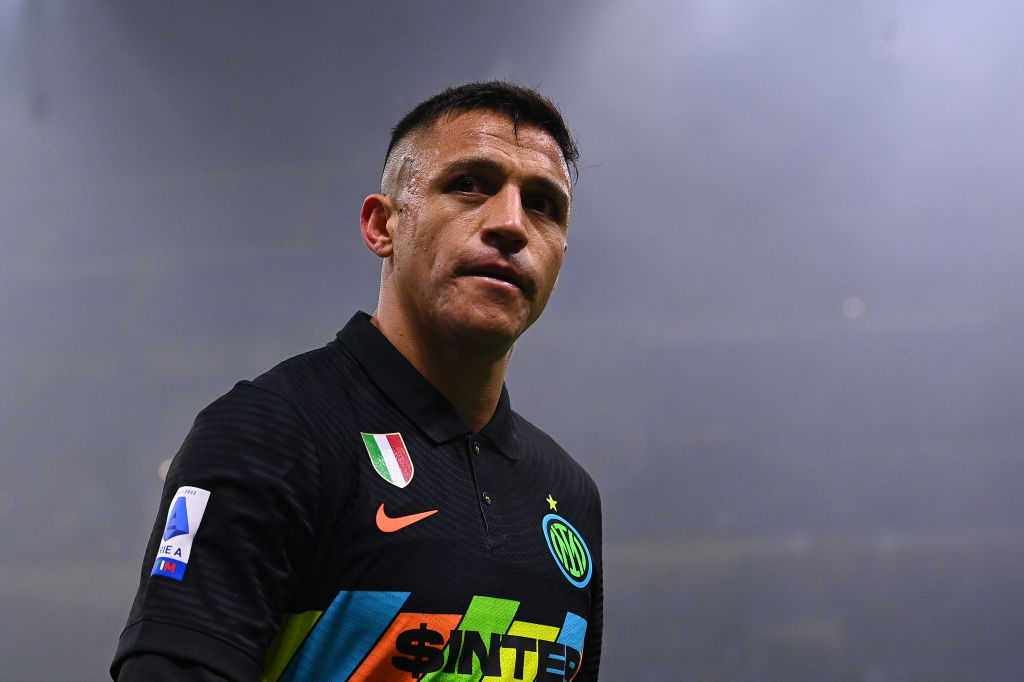 Everton have been offered the chance to sign former Arsenal and Manchester United star Alexis Sanchez on a free transfer from Inter Milan, with the Italian side keen to get him off their books.

The 33-year-old is under contract at Inter until 2023 but has made just three Serie A starts this season and the club are looking to offload him and his huge salary.

The Sun report that Everton have been made aware of the situation and Sanchez could become an option for them if they lose one of their star forwards over the January window.

Both Richarlison and Dominic Calvert-Lewin have been linked with moves away from Goodison Park, while they have both struggled with injury this season as well, and manager Rafael Benitez could turn to Sanchez to replace either one of them should they leave.

The report also states that the Toffees hold an interest in New York City striker Valentin Castellanos, who is another option for them should they wish to bolster their forward line.

Either Sanchez or Castellanos would be considered a gamble for the Toffees, who are having a very difficult season under Benitez so far, currently 15th in the Premier League table with just five wins from 18 games.

Sanchez made 30 Serie A appearances last season and scored seven goals as Inter won the title, but is a bit-part player this campaign under Simone Inzaghi.

He also struggled during his last spell in the Premier League, proving to be a flop for Manchester United during his 18 months at the club after an excellent three-and-a-half seasons with Arsenal.