Everton have confirmed four first-team players will leave the club when their contracts expire at the end of the month.

Liverpool-born Kenny was offered a new deal to stay at Everton but declined to extend his 16-year stay. 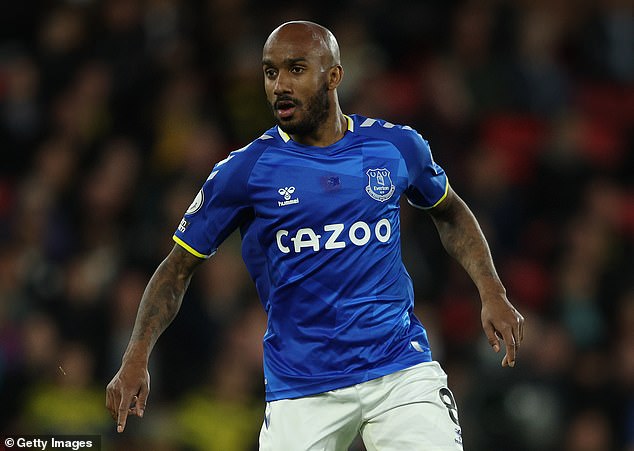 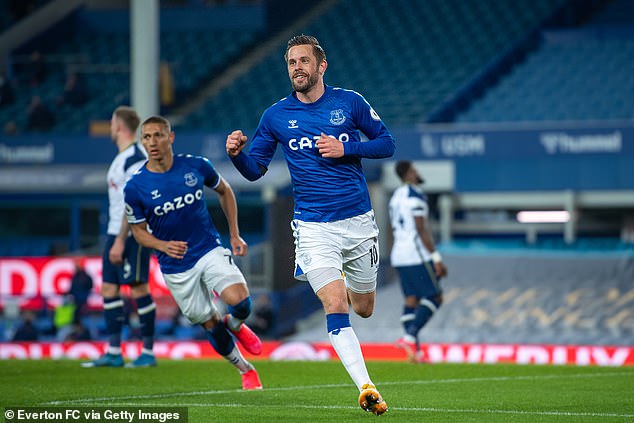 According to The Athletic, the 25-year-old has had an offer to stay in the Premier League as well as offers from two clubs in Germany.

Having come through the club’s ranks, Kenny made 50 Premier League appearances and also spent time on loan at Wigan, Schalke, Oxford United and Celtic.

Delph joined Everton from Manchester City for £8.5million in 2019 but only played 41 times due to a number of injuries.

Turkey international Tosun struggled during his four-year stay at the club, having scored 11 goals in 61. He was also also loaned to Crystal Palace and Besiktas, respectively. 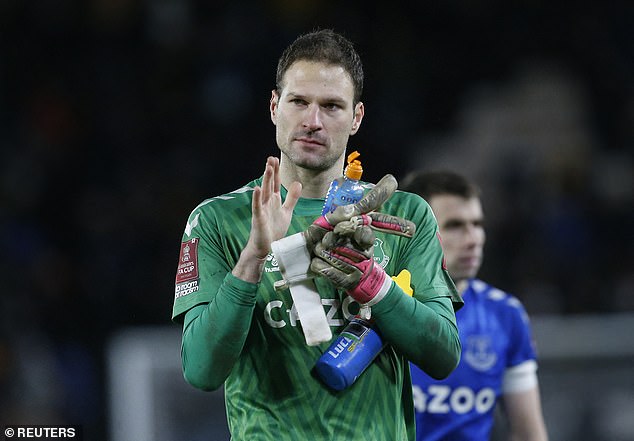 Everton have, however, renewed the contracts of goalkeepers Asmir Begovic and Andy Lonergan.

The club have also stated they remain in talks with defender Lewis Gibson over a new deal.

Frank Lampard’s side found themselves in a relegation battle last season but eventually avoided the drop after finishing 16th.