Manchester United’s ongoing pursuit of Barcelona star Frenkie de Jong has hit a major roadblock after the Catalan giants reaffirmed their commitment to the player.

De Jong seemed destined for a Nou Camp exit in the summer, but after remaining in Spain the Dutchman has established himself as a key part of Xavi Hernandez’s side that currently sit top of LaLiga.

One of the main issues surrounding De Jong’s future at the club was his wage bill with club chiefs reportedly requesting that he volunteered to take a paycut as Barcelona underwent a period of well-publicised financial difficulties heading into the current season. 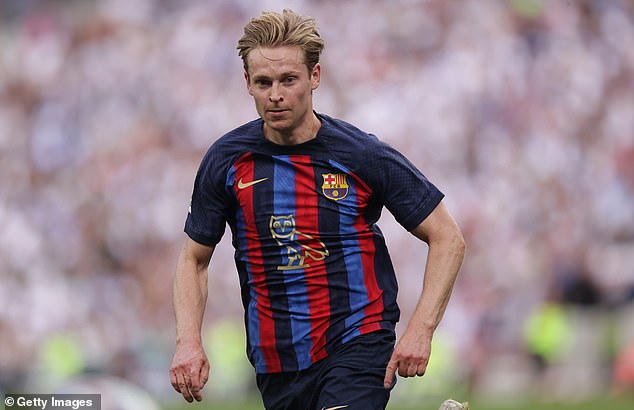 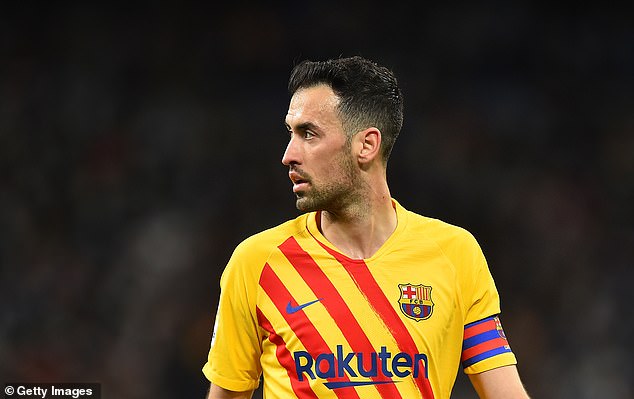 However, according to a report from Spanish publication Sport, De Jong is now viewed within the club as indispensable, and Barcelona will no longer consider any attempt to request the player’s salary is reduced.

In addition to this, Xavi Hernandez is reportedly unwilling to entertain offers on the 25-year-old as he eyes the De Jong as the long-term successor to Sergio Busquets in the heart of the club’s midfield.

Busquets has won everything available to him in since making his debut for the club back in 2008, but the 34-year-old is expected to leave when his contract expires at the end of the season. 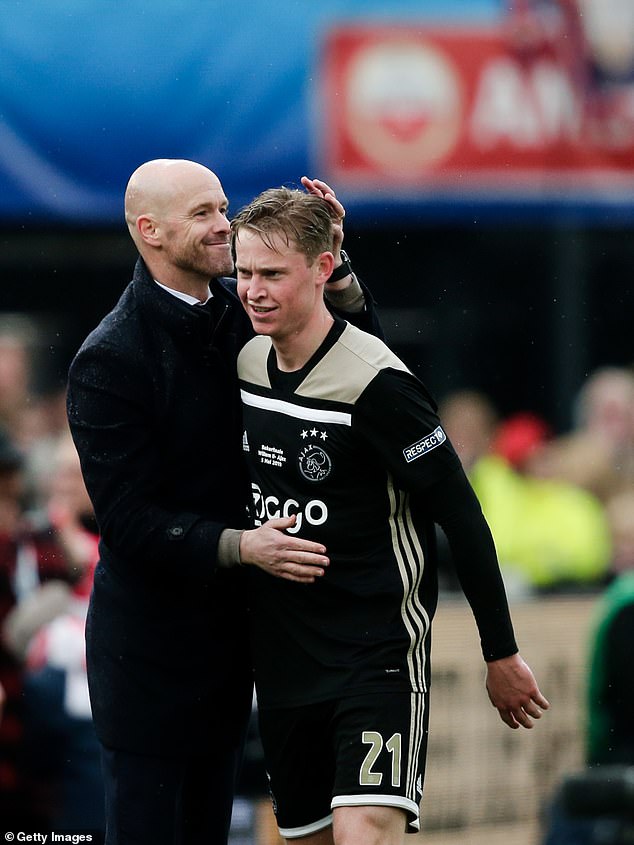 De Jong has long been a favourite of Manchester United boss Erik ten Hag since their time at Ajax together, with the 25-year-old being named Champions League Midfielder of the season as Ten Hag led the Dutch club to the semi-finals in 2019.

Despite missing out on bringing De Jong to Old Trafford following the protracted saga this summer the United boss is still said to be keen on a move, though Barcelona president Joan Laporta was quick to rule out any departure last week.

‘In midfield I have never wanted to sell Frenkie de Jong because he is one of the best players we have,’ claimed Laporta.

‘He is one of the great talents, young, and one of the leaders of the team.’