Ajax 5-0 Heerenveen: Erik ten Hag’s side lift Eredivisie title and are crowned champions ahead of the Dutchman’s summer move to Manchester United

Ajax, who have now extended their record number of domestic league title wins to 36, move to 82 points from 33 games, four clear of second-placed PSV Eindhoven with one more round of fixtures to be played.

Strikes from Nicolas Tagliafico and Steven Berghuis, and a Sebastien Haller penalty, all inside the opening 38 minutes, sealed the victory for Ajax, before Brian Brobbey and Edson Alvarez added two more late on. 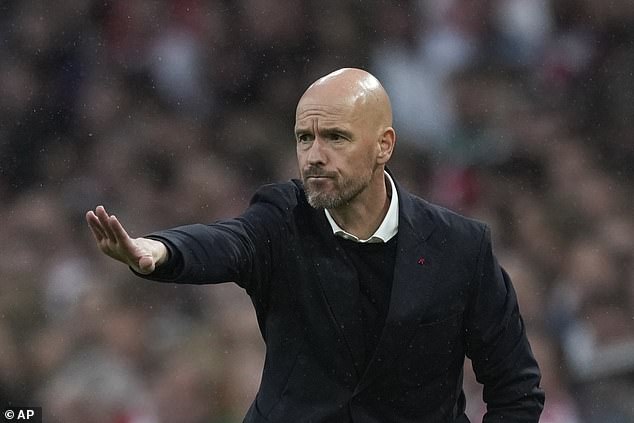 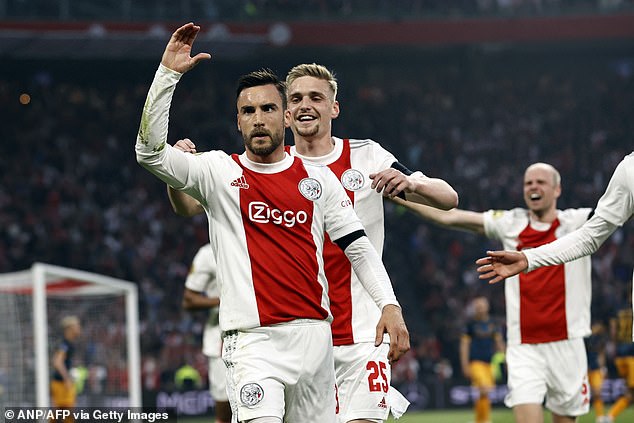 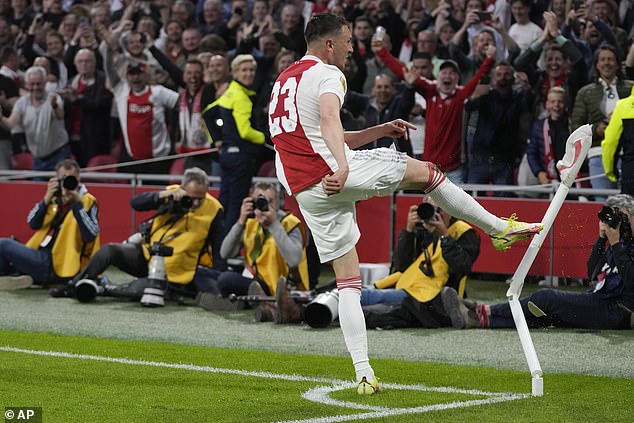 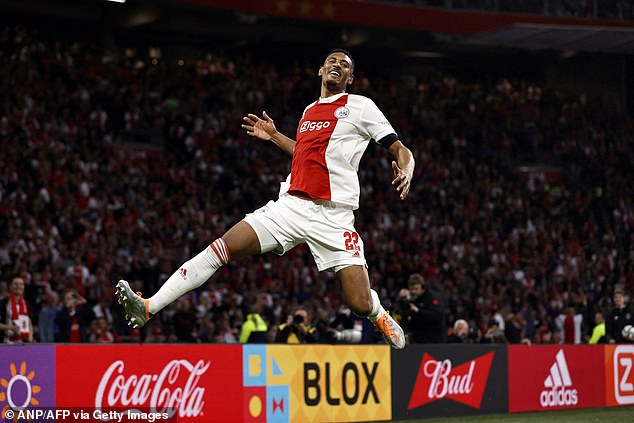 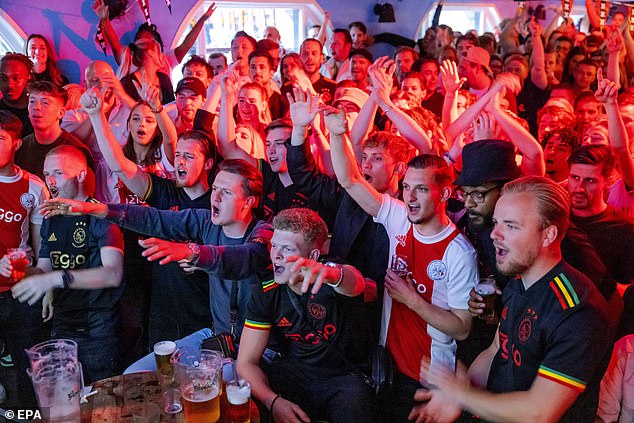 It was the last home fixture for ten Hag before he makes his move to the Premier League, having been named last month by United as their new coach from the end of the season.

Ajax finish their campaign at Vitesse Arnhem on Sunday.

Ten Hag ends his four-and-a-half year stay at the club with a third Eredivisie title in a row having also led the team to the championship in the 2018/19 and 2020/21 campaigns. The season was cancelled in 2019/20 due to the COVID-19 pandemic.

He was denied a league and cup double this term when Ajax were beaten 2-1 by PSV in the Dutch Cup final on April 17.

Elsewhere on Wednesday, Feyenoord’s 1-0 win over Go Ahead Eagles secured the Conference League finalists third place and qualification for the Europa League next season.

But a 2-0 defeat for PEC Zwolle at Sparta Rotterdam ensured they would be relegated and moved their hosts out of the bottom three.