Erik ten Hag hailed Harry Maguire as a “great player” but stopped short of giving guarantees that he will remain as Manchester United captain next season.

Maguire’s position as captain has come under scrutiny during United’s worst-ever Premier League season, with the centre-back struggling for form.

The 29-year-old was handed the captain’s armband by former manager Ole Gunnar Solskjaer in January 2020, five months after signing in an £80m deal from Leicester City.

The United dressing room has since seen the arrival of influential figures like Bruno Fernandes and Cristiano Ronaldo.

Ten Hag was asked whether he intends to retain Maguire as captain at his unveiling as manager on Monday but gave no assurances that he would remain in the post. 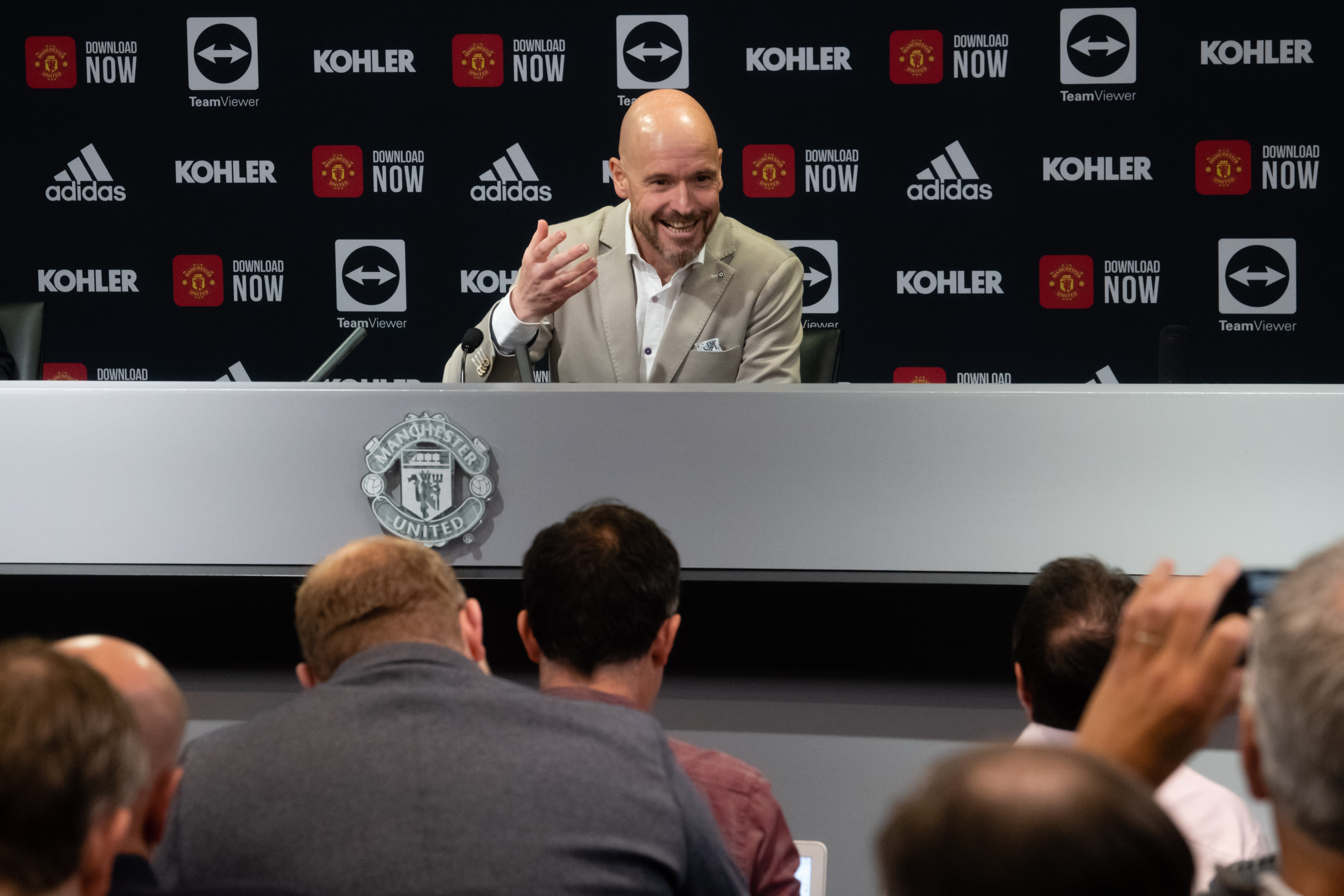 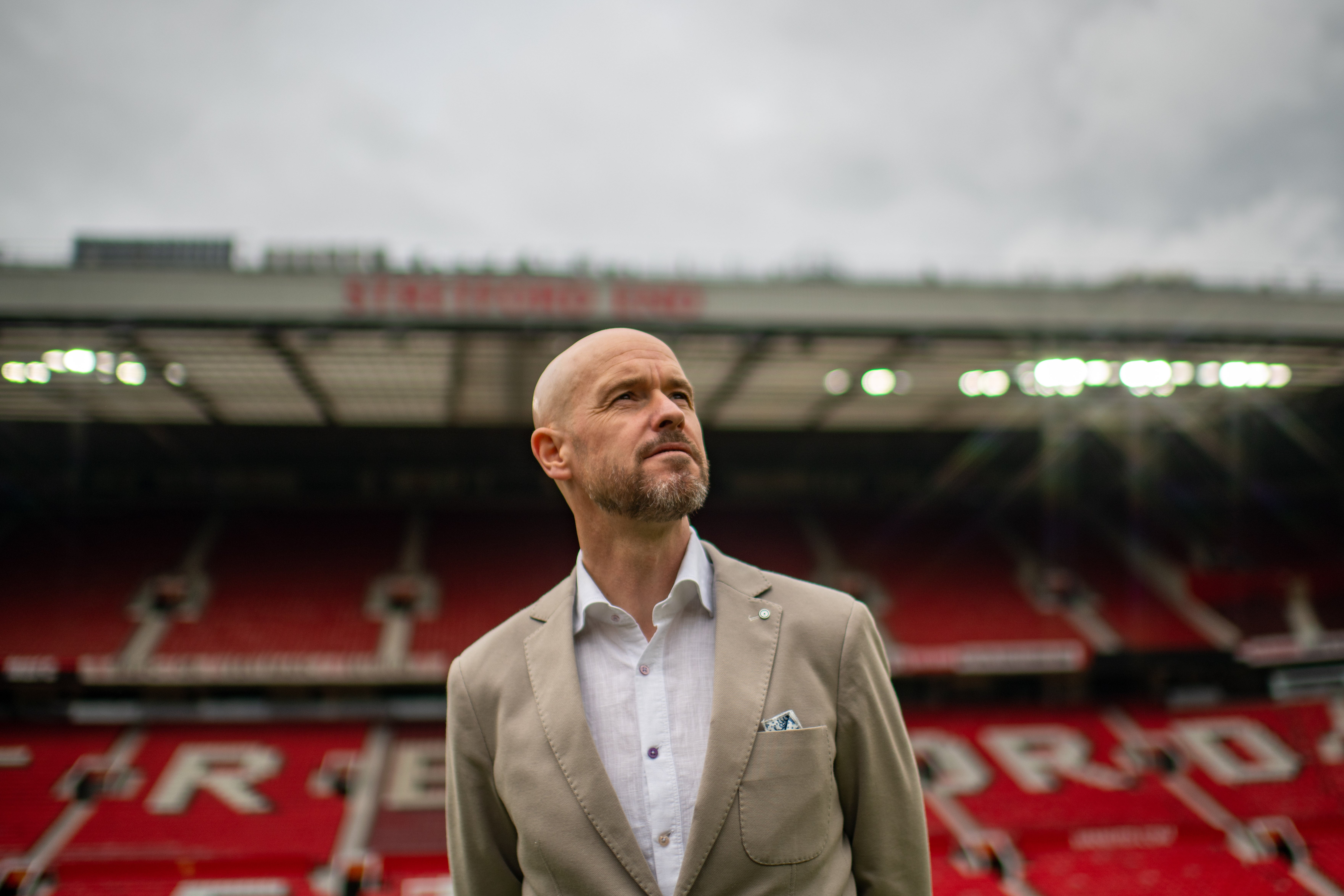 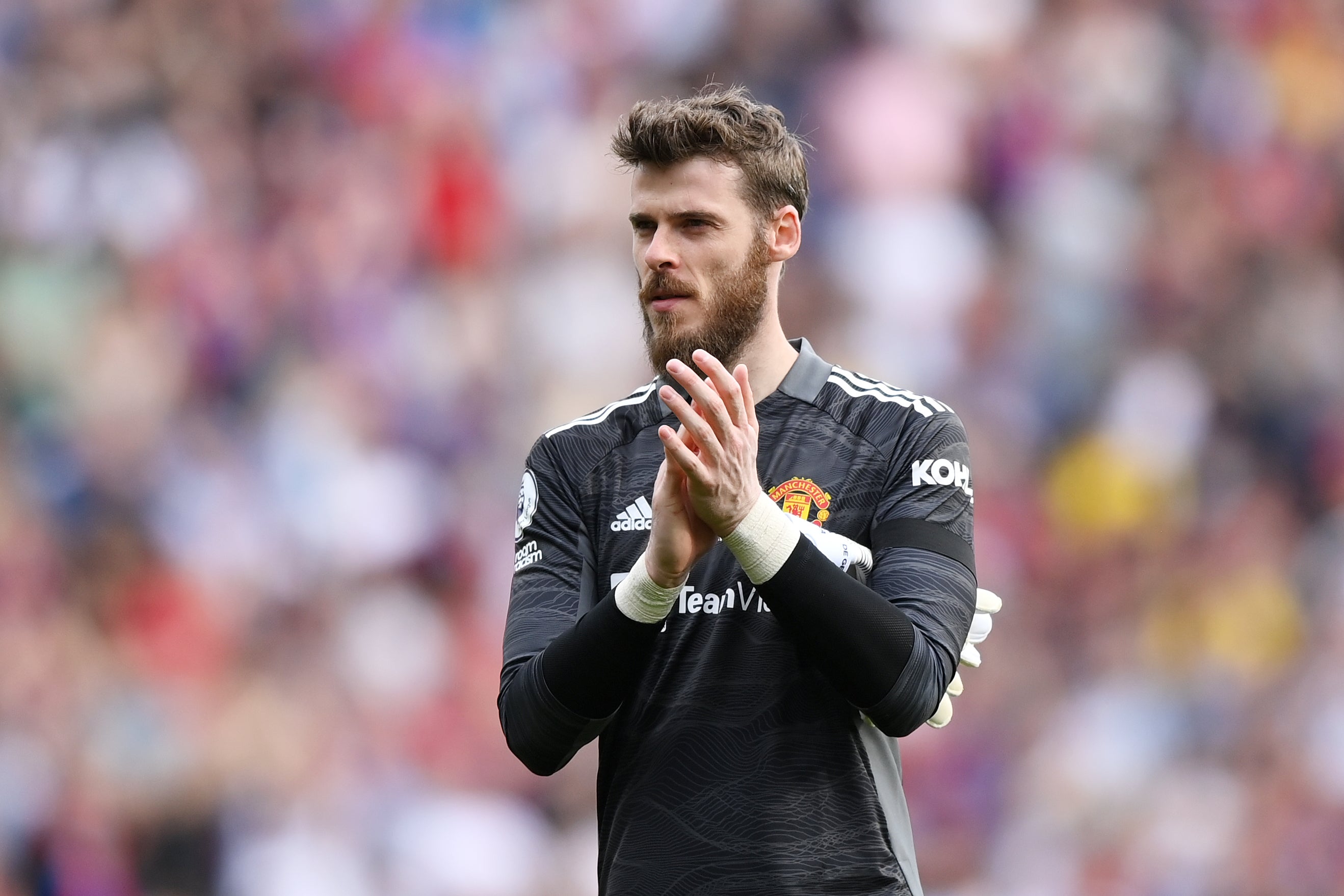 “I have to repeat: next season is a different season but I think he did a great job,” Ten Hag said.

“He is a great player, he achieved a lot, also the contribution to Manchester United, so I’m looking forward to working with him.”

Ralf Rangnick, United’s outgoing interim manager, suggested last month that he would allow the dressing room to elect a captain if he was in charge next season.

“We always had a board of four or five players – we called it the Spielerrat [players’ council] – elected by the players,” Rangnick said.

“The player with the highest amount of votes was the team captain at the end. That was how I did it.

“I know a lot of head coaches don’t do it that way. That’s what I would do if I was still the manager next season but in the end, I’m not. This is something that Erik will have to decide.”