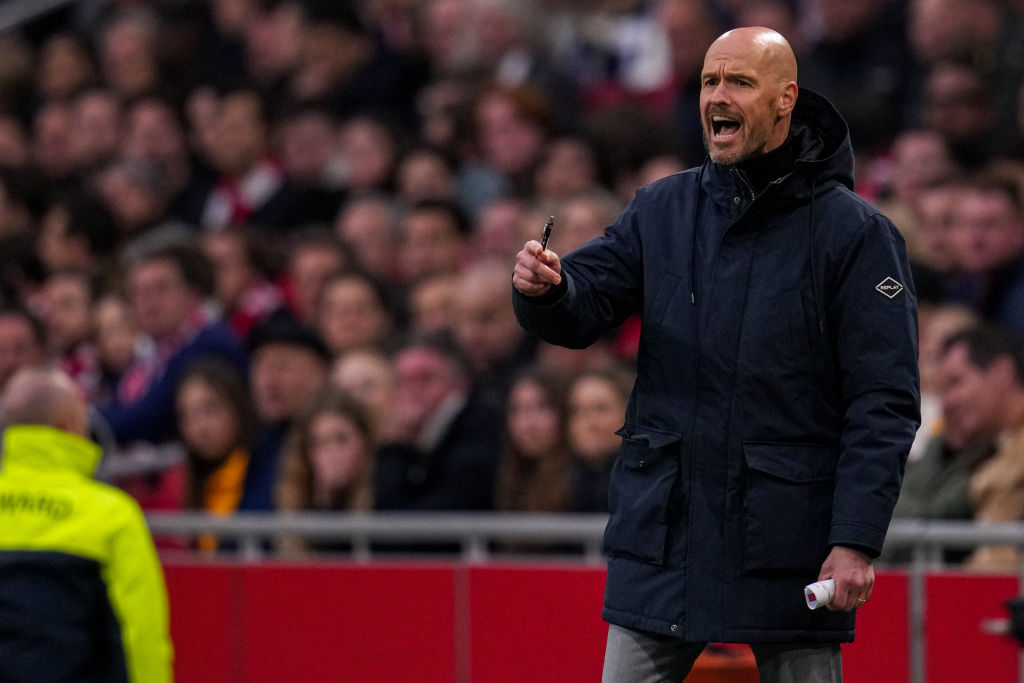 United’s players were originally due to return on 4th July, around six weeks after their last game of the 2021/22 season against Crystal Palace.

However, Mirror Sport report that Ten Hag is unimpressed with the Red Devils’ fitness levels and wants the squad he’s inheriting back at the Carrington training ground for the week beginning 20th June.

It is said that the current Ajax boss has watched United’s last couple of games, including their humiliating 4-0 loss to Brighton last Saturday, and believes that one of the main reasons behind their awful performances this season is their lack of fitness.

The Dutchman believes that an extra two weeks of rigorous fitness work and better overall conditioning will get them in better shape so they can adapt to the demands of his style of football.

Ten Hag is known for his attack-mined, pressing tactics, which are very different to the counter-attacking style that United’s players have become used to after playing under Ole Gunnar Solskjaer and Jose Mourinho.

While these measures may seem extreme, Liverpool and Tottenham’s players also underwent much tougher fitness regimes after the appointments of Jurgen Klopp and Antonio Conte respectively, which led to a significant improvement in results and performances.

Ten Hag’s plans will also be helped by the lack of international tournaments this summer, with the World Cup in Qatar taking place in November and December.

If all goes to plan, Ten Hag will have his United team in a much better shape for when the 2022/23 season kicks-off on 6 August.

Before then, the club have four pre-season games currently scheduled in a July pre-season tour of Thailand and Australia, where they will play Liverpool, Melbourne Victory, Palace and Aston Villa.