Erik ten Hag is a ‘CONTROL FREAK and wants to be on top of everything’, claims ex-Man United defender Daley Blind… but admits he doesn’t know when trophies will arrive at Old Trafford for his former Ajax boss

New Manchester United manager Erik Ten Hag has been labelled a ‘control freak’ by Ajax defender Daley Blind, but the Dutchman has backed his former manager to be successful as the 52-year-old begins his reign at Old Trafford.

Blind made 141 appearances for United between 2014 and 2018, and spent several seasons at Ajax with Ten Hag, achieving success as recently as the 2021/22 when the duo won the Eredivisie title together.

Blind told manutd.com that Ten Hag ‘wants to keep everything close’ and ‘be on top of everything’. 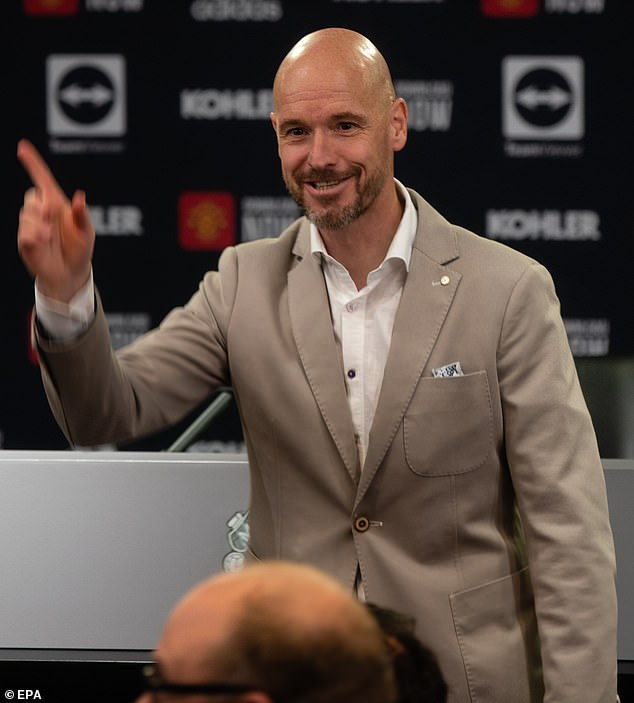 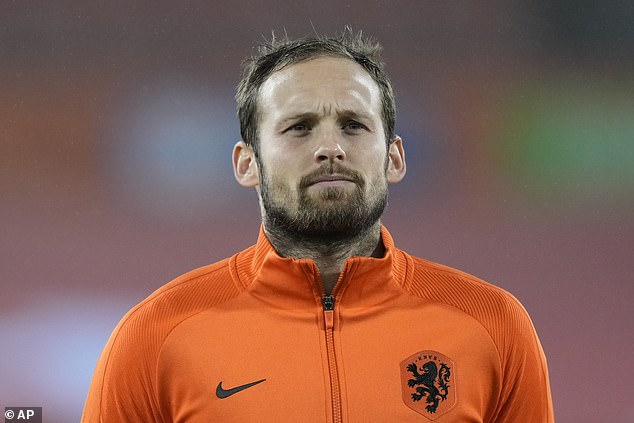 ‘In Ajax, he knows everyone at the club is important,’ said Blind.

‘Everyone needs to be involved to get that winning mentality.

“Everyone is needed pointing in the same direction. He is aware of that and wants to keep everything close. He’s also a control freak and wants to be on top of everything. I think that’s a special quality you need to have when being that good.’

United are crying out for a change in fortunes after a sixth-place finish in the Premier League last season. 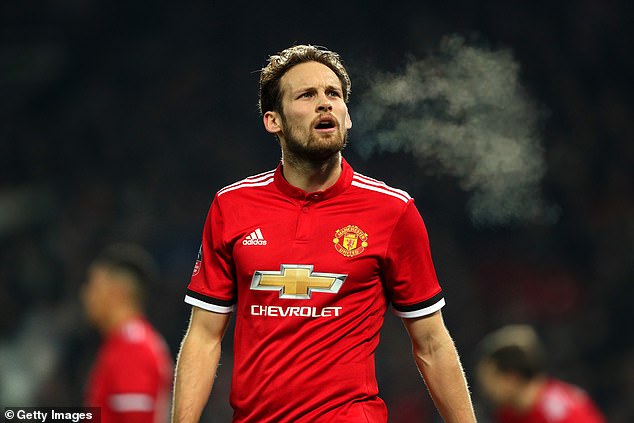 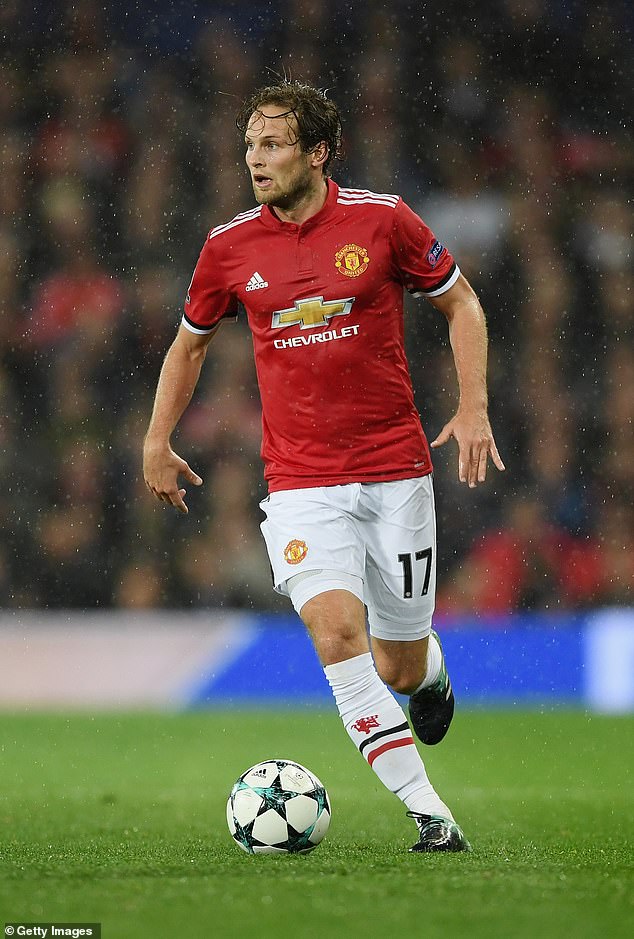 Manager Ole Gunnar Solskjaer was sacked, and what followed was a nightmare period under interim boss Ralf Rangnick, who has now departed the club after originally being penciled in to move upstairs into a consultancy role.

The Red Devils, who once dominated English football, haven’t won the Premier League since the 2012/13 season and have been on a downhill trajectory since legendary manager Sir Alex Ferguson retired.

Managers such as Louis van Gaal and Jose Mourinho have tried and failed to bring the glory days back to the red side of Manchester, but Blind is hopeful Ten Hag will be the man to finally get United back on track. 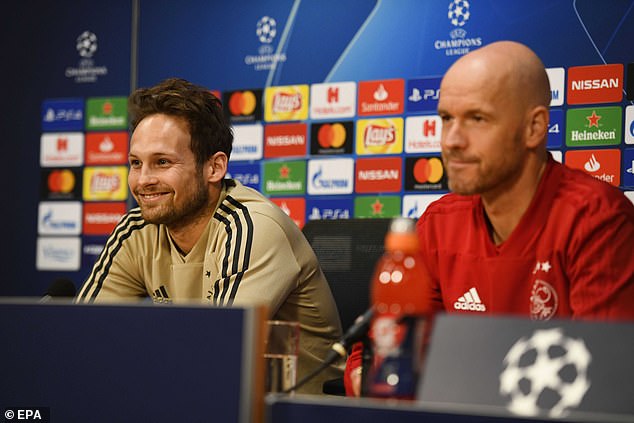 ‘He is brilliant,’ said Blind. ‘A manager who loves to play attacking football – what Manchester stands for.

‘He’s a manager who knows what he wants. He knows exactly how he wants to bring it over to the team and express that and keep everyone on board, everyone in the same direction to get that winning mentality and winning trophies.’

The Dutchman did however admit he’s not sure when any potential silverware will arrive.

Blind, who won the FA Cup and Europa League during his time at Manchester United, said: ‘It’s difficult to say, but I think the most important thing is that the team puts out a playing style and people can see that back on the pitch.

‘I think, if that’s going to happen, then winning will become more easy. From winning, you win trophies. When this happens, I don’t know.

‘I know this manager has the quality and I hope he gets the time to put everything his way and makes sure the team plays how he wants. I am confident he will be successful.’