Erik ten Hag has reportedly asked Manchester United scouts to watch more than a dozen Dutch youngsters – as the ex-Ajax boss sets his sights on bringing more players from the Eredivisie to Old Trafford.

The United boss has already brought three players to Old Trafford from the Dutch top-flight in the form of Tyrell Malacia, Lisandro Martinez and Antony.

Ten Hag also has Dutchman Donny Van de Beek in his squad – who has now been joined by fellow Holland international Wout Weghorst. 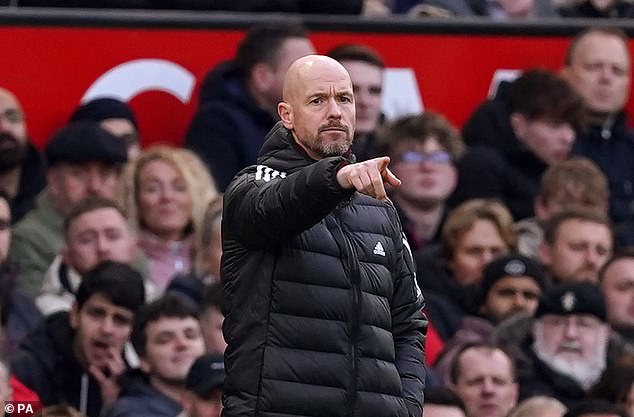 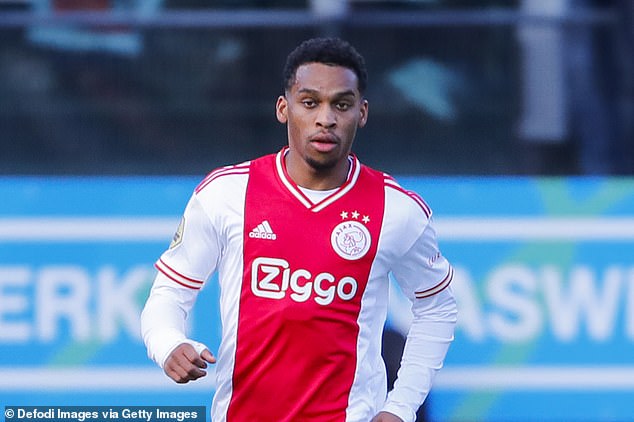 The former Ajax boss has a desire to recruit future stars from Holland and has sent plenty of United scouts to keep an eye on them, according to The Sun.

One player who Ten Hag is particularly keen on is his former Ajax centre-back Jurrien Timber.

United tried to sign the 21-year-old defender over the summer and have been monitoring him since.

Right-back Rensch has come through the ranks at Ajax and now has 76 caps in the senior squad to his name, while central midfielder Taylor has racked up almost 50 appearances for the Dutch giants. 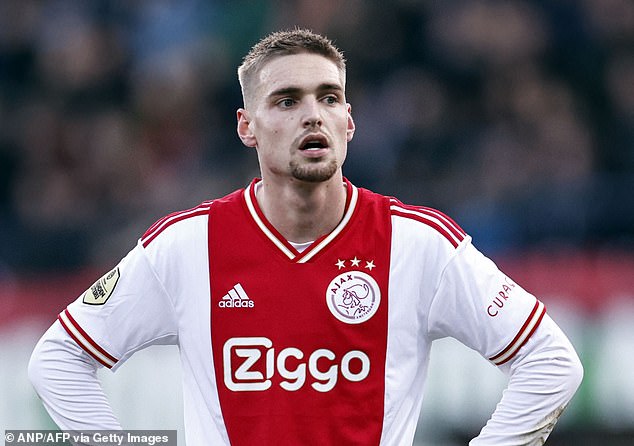 It’s understood that AZ Alkmaar winger Jesper Karlsson and PSV midfielder Joey Veerman – who are both 24 – are also being looked at by Ten Hag as potential recruits.

So far, Ten Hag’s summer signings have been a success overall. Casemiro, Malacia, Christian Eriksen and Martinez have quickly become fan favourites at Old Trafford for their passionate and consistent performances.

Meanwhile Antony has showed his quality at times but fans are demanding more from him considering the £85m fee that was paid.

Martin Dubravka – Ten Hag’s other signing – has been recalled to Newcastle following a brief loan spell at Old Trafford.

The United boss has since signed Jack Butland as a back-up to David De Gea – and Weghorst who will try to fill the No 9 void at Old Trafford.