At his press conference on Friday, Erik ten Hag appeared to suggest the club’s transfer business was done. Manchester United have signed five players so far, with Martin Dubravka set to become arrival No 6 today. However, the Dutchman did also suggest they will be ‘active’, which means late reinforcements can’t necessarily be ruled out.

Manchester United believe that’s the transfer window done for them.

After a slow start, the Red Devils have managed to overhaul their squad by bringing in the likes of Tyrell Malacia, Lisandro Martinez, Christian Eriksen, Casemiro and Antony.

United are poised to confirm the arrival of Dubravka from Newcastle today, with the Slovakia international poised to challenge David De Gea for a starting berth.

And Ten Hag, on Friday, said: “I think so, for this window it will be the end.

“Aaron [Wan-Bissaka] will stay in. This squad we will go from September to minimum January.”

However, Ten Hag also intriguingly didn’t rule out business altogether. If the right player was to become available, he wants his recruitment team to be on standby. 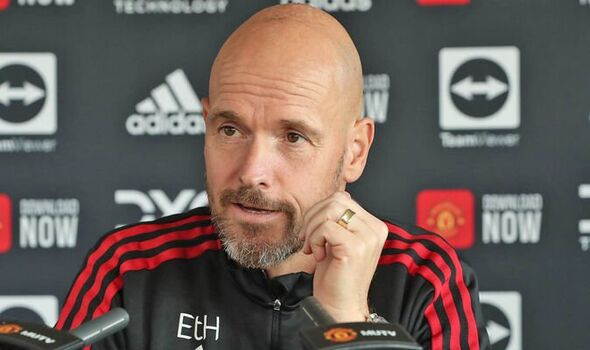 “But when there is opportunity you have to be always alert,” said the 52-year-old, who was speaking ahead of his side’s Premier League clash with Leicester.

While new signings are unlikely, it seems like some late business can’t be entirely ruled out.

Sergino Dest wanted to join the Red Devils from Barcelona, with the USA international previously playing under Ten Hag at Ajax.

However, the 21-year-old right-back is now poised to join AC Milan on loan instead – having also attracted interest from La Liga side Villarreal.

Ten Hag confirmed Aaron Wan-Bissaka was likely to stay, despite the player being linked with moves to Crystal Palace and Barcelona.

So that’s another reason why United haven’t made a serious push for Dest, despite holding conversations about a possible deal. 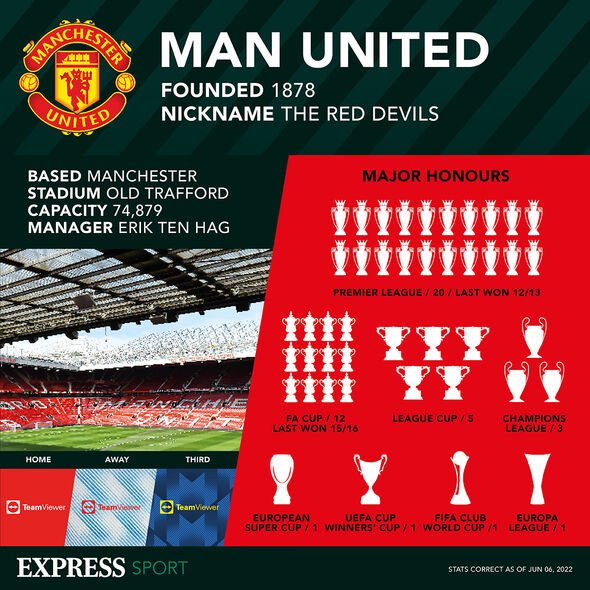 One player United would swoop for, should the dominoes start to fall, is Barcelona star Frenkie de Jong.

Unless you’ve been living on the moon – which given this cost of living crisis would perhaps be the best place to be right now – the whole of the world knows how much the Red Devils admire the 25-year-old.

De Jong is one of the world’s best players and Ten Hag, having previously managed the midfielder at Ajax, has spent the whole summer hoping for a reunion.

The midfielder has been reluctant to leave Barcelona, however. At this late stage, there’s nothing to suggest otherwise.

But if De Jong were to indicate that he’d be willing to move to United, then the Red Devils would cough up the cash without any hesitation.

And that’s despite forking out £60million on Casemiro last month. 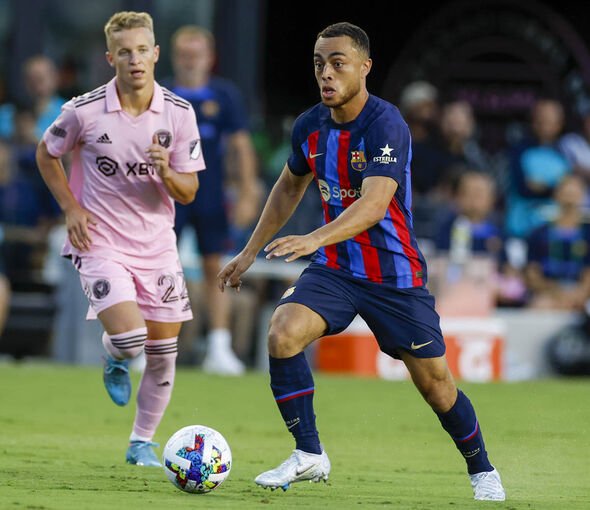 United could feasibly pounce for a winger if Cristiano Ronaldo was to leave, with the Portugal international spending the bulk of the summer pushing to depart.

Yet Ten Hag, on Friday, insisted the 37-year-old was set to stay until January at the earliest.

“Several times, yes,” he said when asked if he’d spoken to the United forward. “We are on the same page. [He is happy to stay] otherwise he wouldn’t be here.”

All in all, it seems as though United’s business is done.

However, given the topsy-turvy nature of transfer deadline day, reinforcements can’t be entirely ruled out.

Meanwhile, Ten Hag also insisted United’s spending is a sign of their ambition – while also saying Ronaldo was happy to be at Old Trafford. 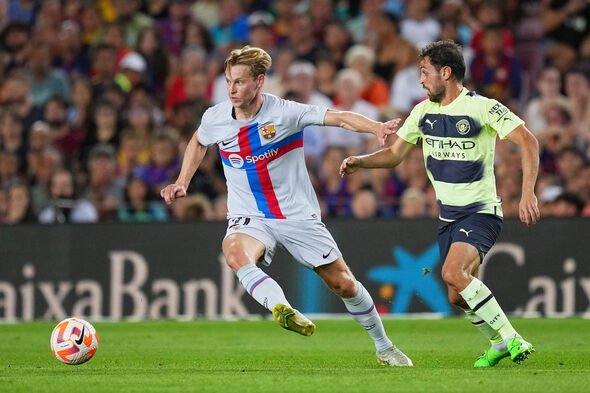 “It’s a signal, yes, but all the big clubs in the Premier League have spent a lot, so it’s the market,” he said.

“From the start we said we planned with him [Ronaldo], we are happy with him, he’s happy to be here, and we want to make the season a success together.

“It’s clear we have strengthened the squad. As a manager you always want more, and what I demand from my players I have to show as well.

“I always want to maximise, but at a certain point you have to be satisfied with what is there.

“Then it is also about development of the team, of the individuals, to get the team stronger and more consistent, to bring more quality.

“That is what we have to work for now, me together with my coaches and the togetherness with the team.”