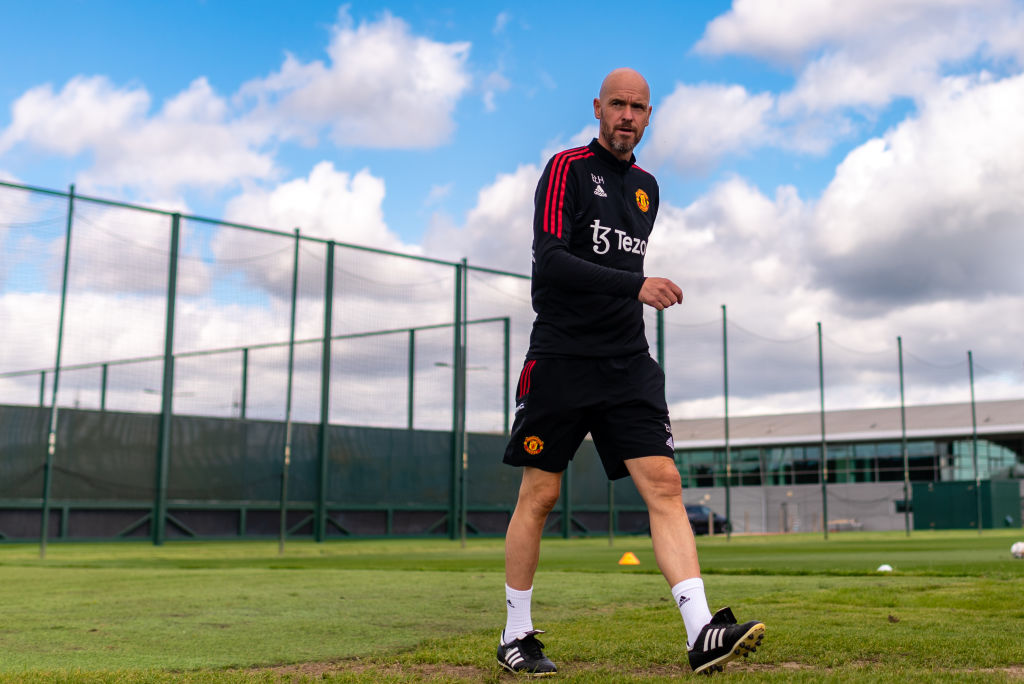 Manchester United boss Erik ten Hag has enforced ‘weaker foot’ training sessions in a bid to improve the technical ability of his squad.

The Dutchman has recovered from a poor start at Old Trafford, winning his last four matches after losing his first two.

Despite the initial defeats, United’s squad had been impressed with Ten Hag and felt particularly engaged by his training sessions.

Unlike Ole Gunnar Solskjaer, Ten Hag is a hands-on coach on the training ground and gives his players specific details on how he wants them to play and how to play their positions.

The Dutchman oversaw around £220m of spending in the summer, bringing in the likes of Antony, Lisandro Martinez and Tyrell Malacia.

All three players are left-footed, with Ten Hag keen to add more balance to his starting XI.

The Dutchman felt the side had too many right-footed players but as a means of principle he wants his players to be able to play off both feet, as it could get them out of tough situations and allow them to play one-touch.

The Manchester Evening News say Ten Hag has conducted ‘weaker foot’ sessions, where players are only allowed to play with their non-dominant foot.

The likes of Casemiro and Antony are said to have ‘upped’ the intensity of training as the pair increased the competition for places at Old Trafford.

Scott McTominay’s performances have improved markedly since the arrival of Casemiro and the Scot has kept the Brazilian out of the side.