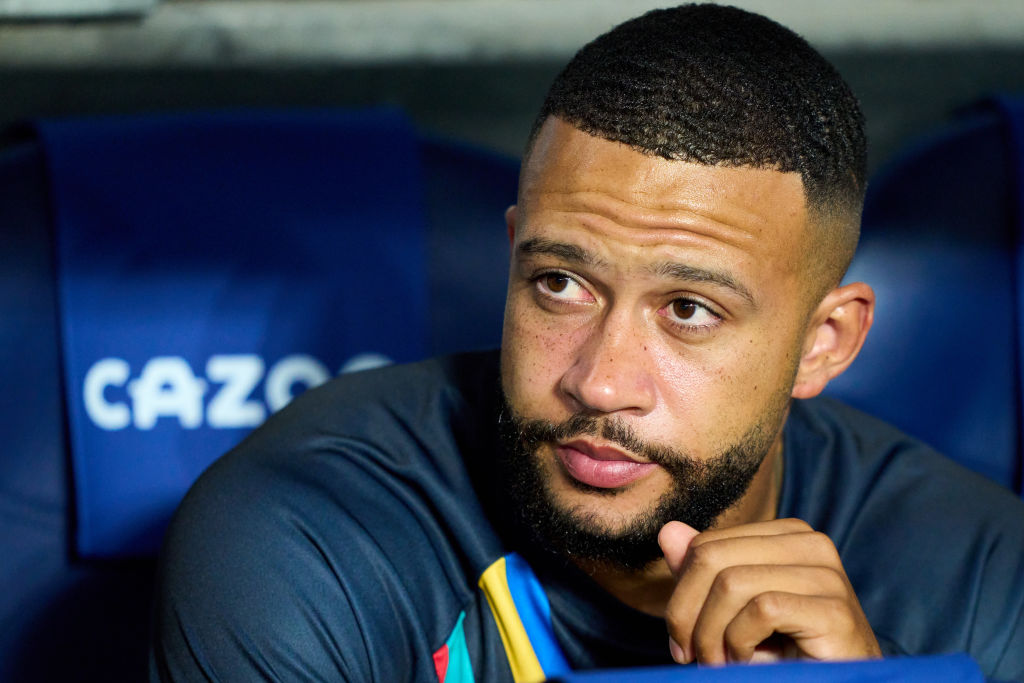 Erik ten Hag has asked for Manchester United to complete the signing of Memphis Depay with a proposed move to Juventus under threat.

Depay spent 18 months at Old Trafford after arriving in a £25million deal in 2015 and is now set to leave Barcelona on a free transfer after agreeing to mutually terminate his contract with the club.

The 28-year-old has been in talks to join Juventus but latest reports in Spain suggest that deal is now in jeopardy with to Depay’s demands – thought to be €7million-a-year.

Juventus are not willing to meet that number and have now set to complete the signing of Arkadiusz Milik on loan from Marseille.

United have emerged as an option with ten Hag eager to bring in the Netherlands international, have requested to the board to get the deal done, according to Sport.

United are running out of time to add new faces to the squad with ten Hag eager to bring in a winger and another forward, with Cristiano Ronaldo’s future at the club uncertain.

With the club working on a deal to sign Antony from Ajax, ten Hag believes Depay would be a smart piece of business given the current options available, according to the report.

Sport add Depay’s future can be resolved as early as the end of the day.

The Netherlands international was brought to Old Trafford by Louis van Gaal, the current manager of the national team. He scored seven goals in 52 appearances during that spell before joining Lyon in 2016.

United meanwhile are desperate to bring Antony in before the transfer window closes on 1 September having agreed personal terms with the Brazil international.

The Premier League side have had multiple bids for the 22-year-old rejected this summer with an offer of €80million turned away last week.

An improved offer in the excess of €90m has been made with Antony encouraging Ajax to do business.

According to De Telegraaf, Antony wants the transfer completed within the next 48 hours and has already agreed a five-year contract with United.

The report claims that Antony’s team are already house hunting in Manchester, while the player is urging Ajax’s technical directors Klaas-Jan Huntelaar and Gerry Hamstra to allow his move to Old Trafford.