Jadon Sancho has been dropped from the senior England squad for the final two World Cup qualifying matches by boss Gareth Southgate following a miserable start to his Manchester United career.

Southgate, who had previously publicly stated that Sancho was struggling to retain his national spot given he was not playing regularly for United since his £73million move, officially released his squad on Thursday afternoon.

Jesse Lingard and Kieran Trippier also miss out on a place in the senior ranks, while Marcus Rashford and Jude Bellingham are each recalled following injuries. 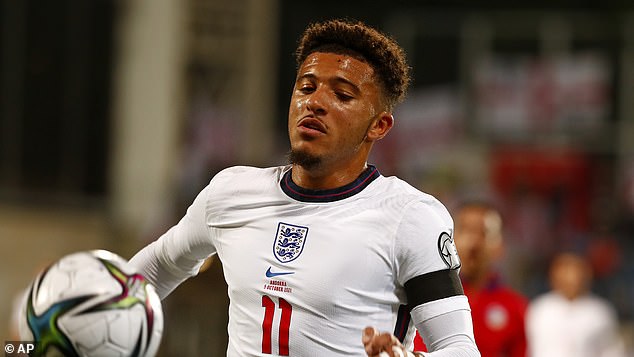 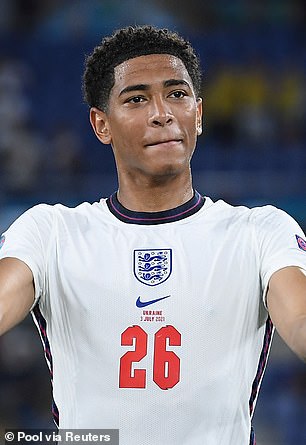 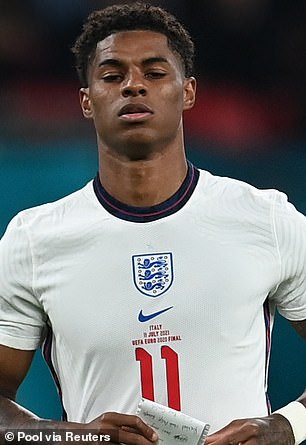 The Three Lions face two final Group I clashes, against Albania at Wembley on Friday, November 12 and a trip to San Marino on Monday, November 15.

Explaining his decision-making process in Thursday’s press conference, Southgate said: ‘We’ve got so much competition for places.

‘We had quite a few players missing last time so we have more decisions to make. There are young players playing well who didn’t quite make the squad.

‘We are only five international games on from the Euro 2020 final but there are players pushing them on strongly.’ 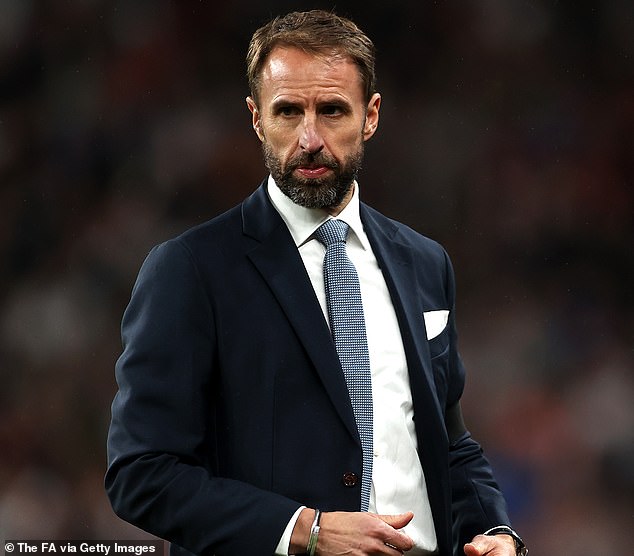 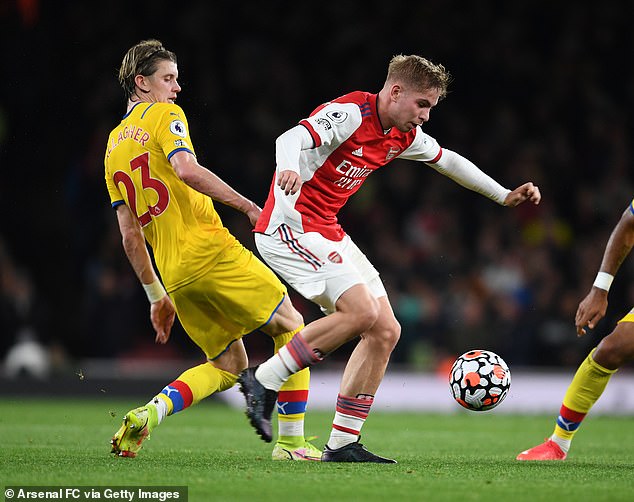 In recent weeks a number of English players have been putting in statement performances in the Premier League, most notably Arsenal playmaker Emile Smith Rowe and Crystal Palace loanee Connor Gallagher.

When asked about how close he was to calling up the in-form youngsters, Southgate replied: ‘Emile, Connor Gallagher, Marc Guehi are playing well but we’ve got depth, we have to leave them on the sheet out.

‘It’s not a bad thing that we have a strong U21 team. We fast-track players quickly and a lot of them are in this squad now.

‘They are on a good path but we think it is a little bit early. We could put them in and they would be fine. But we have other options in the squad.’

England sit top of the group on 20 points, holding a three point cushion over second-placed  Poland after eight matches played.

Southgate’s men are yet to lose a single game in the qualifying stage, with six victories and two draws to their name.