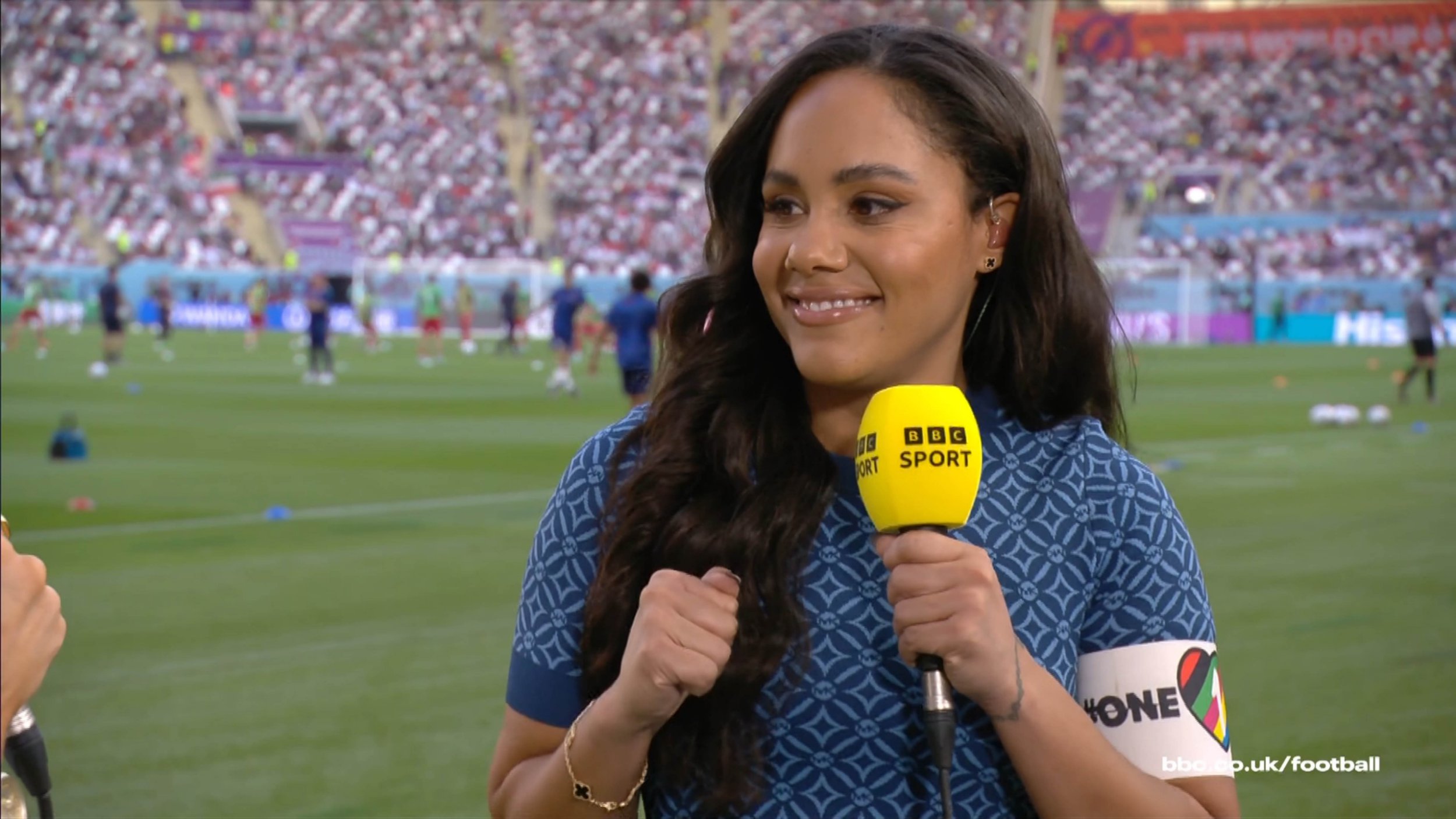 England decided U-turn on their intention to wear the OneLove armband at the Qatar World Cup amid the threat of ‘massive sanctions’ and ‘extreme blackmail’, according to the German Football Association.

The build-up to the Three Lions’ opening match against Iran was dominated by uncertainty over what the consequences would be if the rainbow-coloured band was worn.

The English FA had sought FIFA approval to wear the armband during the tournament as far back as September when the year-long OneLove campaign began, but received no reply.

The governing body was prepared to be fined for wearing it, but when it emerged in the hours before kick-off that FIFA could issue a yellow card to skipper Harry Kane and the other six European captains who had been set to wear the band, the plan was dropped.

Wearing the anti-discrimination armband in Qatar, a country where same-sex relationships are criminalised, would have been an especially significant move and the seven FAs involved have faced criticism for backing down to FIFA on the issue.

Germany, who had vowed to show support for minority groups, also shelved plans to wear the armband in their Group E opener against Japan tomorrow.

‘The tournament director went to the English team and talked about multiple rule violations and threatened with massive sporting sanctions without specifying what these would be,’ The DFB’s media director Steffen Simon told German Deutschlandfunk radio.

‘We lost the armband and it is very painful but we are the same people as before with the same values. We are not impostors who claim they have values and then betray them.

Germany captain and Bayern Munich star, Joshua Kimmich, meanwhile, outlined his dissatisfaction ahead of tomorrow’s game, saying: ‘I was surprised with the ban.

‘We players are very reflective and point the issues out, but we should talk about football again at some point. It’s not my fault that the World Cup was awarded here 12 years ago. I was 15 back then.

‘Nevertheless, I have to keep speaking about it. We have the opportunity to go outside and see what life is really like. We live in a kind of bubble.

‘A World Cup is a childhood dream for many. I have the feeling we’re being told that we shouldn’t really be happy because it’s taking place here.

‘We’re all up for it and want to play a good tournament. We can’t do anything about where the World Cup is taking place.’

Belgium, too, had planned to take part in the OneLove protest but followed their European counterparts by backing down and have even been prevented from wearing their colourful warm-up shirt given its design is inspired by the fireworks of famous music festival Tomorrowland, which aims to promote diversity, equality and inclusion.

‘I’m afraid if I say something about this I might not be able to play tomorrow,’ said experienced defender Jan Vertonghen ahead of tomorrow’s game against Canada.

‘It’s an experience I’ve never felt in football before. I feel controlled. I’m afraid to even say something about this.

‘We’re just saying normal things about racism and discrimination and if you can’t even say things about it, that says it all.

‘I want to appear on the pitch tomorrow, so I’ll leave it at that.’