On his first camp as manager, Lee Carsley went armed with a picture of Tyson Fury strewn on the Los Angeles canvas, Deontay Wilder standing over him.

It was the night Fury boxed clever, dramatically resurrecting the heavyweight bout in one of the finest comebacks ever seen. Carsley, possibly mindful of England’s chequered record at Under-21 tournaments, beamed the picture up and explained Fury’s story to a new crop of players.

‘The point I was making to the lads was that at some point, this is going to happen to us,’ he said. ‘What everyone wants to see is how you’re going to react.’ 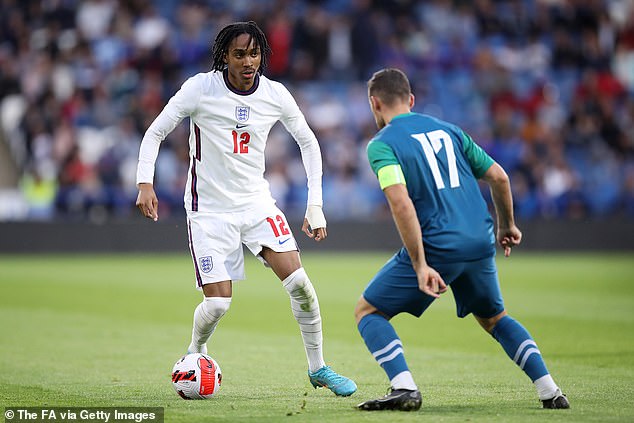 Carsley will have to wait until September to see how they respond to this shock by Slovenia, England’s first defeat in a qualifier for 11 years – a run stretching 55 matches.

Maybe the Young Lions needed this as a reminder. Previous teams have swanned through qualifying and then not reacted well to any sort of adversity, failing to progress through European Championship group stages in five of the last six finals.

Time will tell whether this squad can manage that next year but here came proof that there remains work to be done. 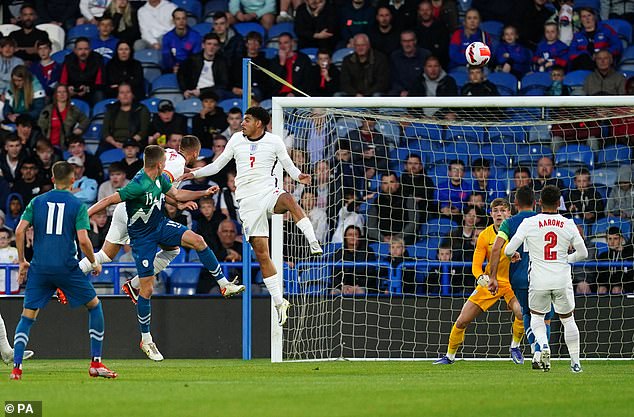 Slovenia have been the only opposition in this group to really cause them problems, shocking England earlier in the campaign to draw from two down. And they went ahead within a minute last night, Djed Spence inadvertently heading past Joe Bursik from a free kick.

And their visitors capitalised on a lacklustre display, with Mark Zabukovnik nestling between defenders to send a towering header beyond Bursik from another routine set play. Substitute Cameron Archer threatened a comeback when squeezing in during stoppage time but it was only a consolation. 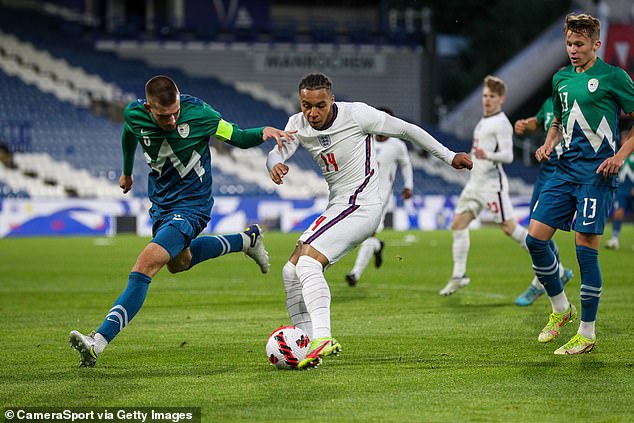