Being pop star Justin Bieber for the day, becoming a cornerback in the NFL if he finished football and having Eddie Murphy and Ian Wright among his dream dinner guests… England star Kyle Walker reveals all of his wishes

As a professional footballer – and one fortunate enough to be involved in a World Cup – England international Kyle Walker is living many fans’ dream.

And yet if Walker could be someone else for the day, who do you think he chose?

It is one of a number of revelations Walker has made as he sat down with England’s media team to answer a series of ‘If I Could’ questions, which included who would play him in a movie, if he could only eat one food for the rest of his life, if he could do a different job to football and if he could have three people round for dinner. 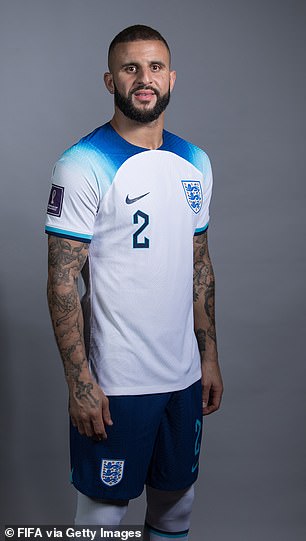 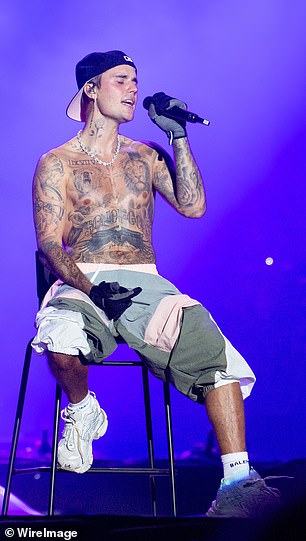 ‘If I could be one person for a day, it would be Justin Bieber or Chris Brown,’ he explains.

‘I just think they live life to the fullest, don’t they? One day in their shoes, I wouldn’t mind it.’

These are serious questions at play for Walker, and something he has clearly given a great deal of thought previously.

The 70-cap defender will be hoping to play a key role for England at the World Cup, with their opening group game against Iran on Monday.

But while he continues to recover from the injury that has kept him sidelined for Manchester City in recent weeks, Walker is weighing up the one player he would love to have played with, the one food he could eat for the rest of his life and who he is inviting round for dinner. 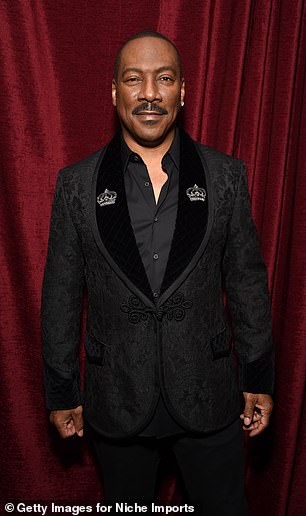 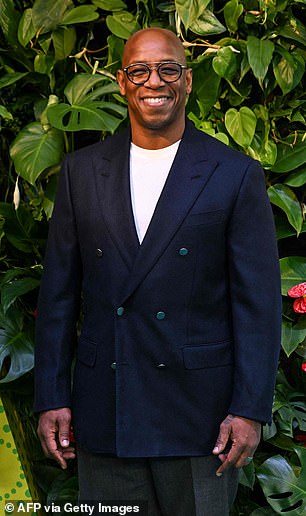 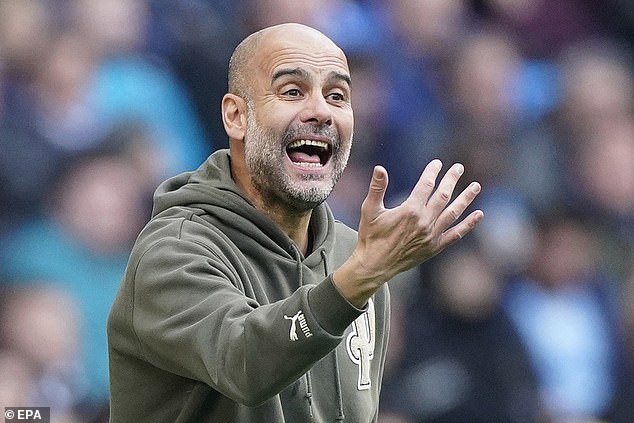 Brazilian icon Ronaldinho gets the nod as his dream team-mate while spaghetti bolognese wins out in the food category.

But when it comes to the dinner party, he has a few candidates to mull over.

‘Eddie Murphy would be there,’ Walker says, adding that he would also like Murphy to play him if a movie was ever to be made on his life.

‘I wouldn’t mind sitting down and having a pint with Ian Wright? I think he’d be quite funny. So you can see, it’s not really a serious meal.’

That leaves one spot of his three allocated dinner party guests – for his City boss Pep Guardiola. 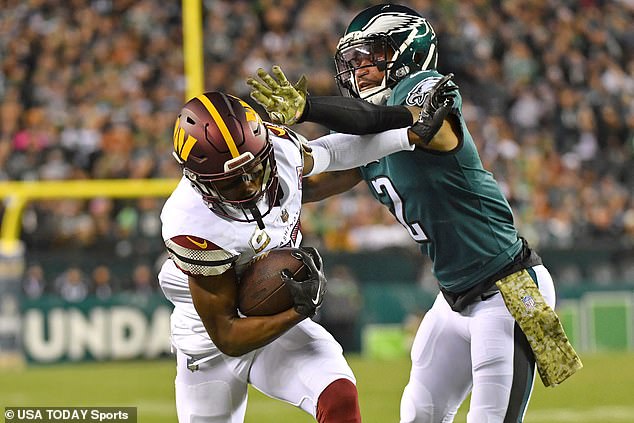 ‘And Pep (Guardiola),’ he adds. ‘He does laugh and he does like to have a joke, but I’d like to open him up with a glass of wine and see what he’s like behind the closed doors.

‘When we win things, he’s one of the happiest men in the world. You can see that on some of the videos. But he’s very dedicated about his job and he takes every training session, every game like it is the last. I think that’s why he’s achieved what he’s achieved in the game of football.’

Walker, who fancies himself as a singer, added that he believes he could make a good cornerback in the NFL if he wasn’t active in football.