‘What an asset to have!’ England fans rejoice as ‘creative king’ James Maddison earns shock World Cup place after superb season with Leicester… but they blast ‘CRIMINAL’ decision to include Conor Gallagher

England fans have expressed their delight at James Maddison’s inclusion in Gareth Southgate’s squad for the World Cup, but many are confused as to why Conor Gallagher has been selected.

Maddison has impressed with six goals and four assists in the league for Leicester this season but has frequently been overlooked by Southgate for past England squads.

However, the 25-year-old, who has one England cap, will be heading to Qatar.

Follow all the reaction to the England squad in Sportsmail’s live blog. 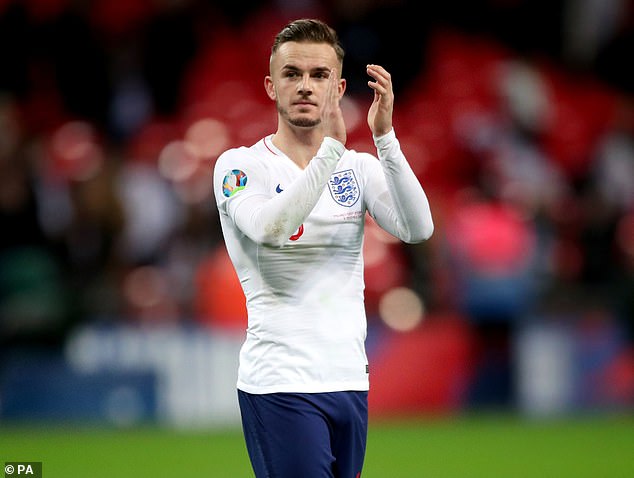 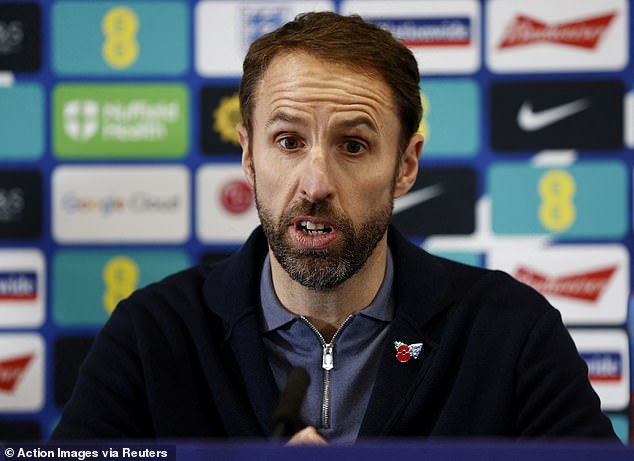 Another Twitter user suggested that Maddison should be starting for England.

They wrote: ‘Increasingly of the opinion that James Maddison should be starting for England. Glad he’s on the plane either way, what an asset to have!’.

One fan believes that Maddison’s creativity will be key for England.

They wrote: ‘James Maddison is equivalent of Kevin De Bruyne in this squad. The creativity he brings is finally acknowledged by Southgate’.

Another wrote: ‘Finally Southgate picks Maddison, time to shine in an England shirt’. 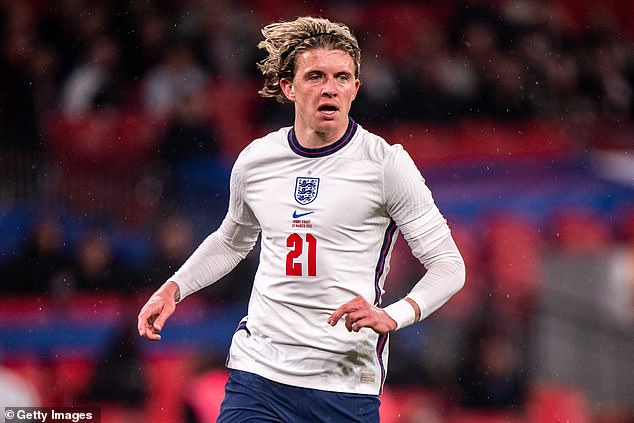 While Maddison’s inclusion has been met with much praise, the same cannot be said for the decision to name Gallagher in the squad.

The Chelsea midfielder has four England caps but some fans feel that he shouldn’t have been selected.

One fan wrote: ‘How’s he gonna justify Gallagher being in that team’.

Another wrote: ‘Who has Conor Gallagher paid?’.

Another stated that it is ‘criminal’ for Gallagher to be included.

One fan suggested that James Ward-Prowse should have been called up instead of Gallagher. They wrote: ‘What is Gallagher doing in place of Ward-Prowse?’.