Chelsea boss Emma Hayes will not get caught up in the permutations of her side’s Champions League clash with Paris St Germain on Thursday.

The Blues are top of Group A and are through to the quarter-finals of the competition along with PSG, who are second.

Chelsea will finish first if they avoid defeat by two goals or more at Stamford Bridge, but Hayes insisted her team are firmly focused on securing a victory.

“We play to win every game,” she told a pre-match press conference. “That is what you learn over the years, last year was such a learning curve for the team.

“When you’re going into a game thinking ‘as long as you don’t lose by a certain number’, that’s a catastrophic headspace and one I won’t entertain.

“Training has been hard for many reasons, if the team aspires for the biggest things it has to train with that application, and stimulate different overloads.

“This week, with that in mind, I expect my team to have the right approach and I will be disappointed if it is otherwise.”

Chelsea kicked off their Champions League campaign against PSG back in October when defender Millie Bright scored the only goal of the game to seal three points.

After beating Vllaznia 4-0 last week in the competition there are no fresh injury concerns for the team ahead of Thursday’s clash, which will be their final game of 2022.

They finish the year having qualified for the knockout stages of the Champions League and sit top of the Women’s Super League table.

Hayes’ side will return to action in a WSL London derby against second-placed rivals Arsenal in January and she was full of praise for how well her players have performed this season. 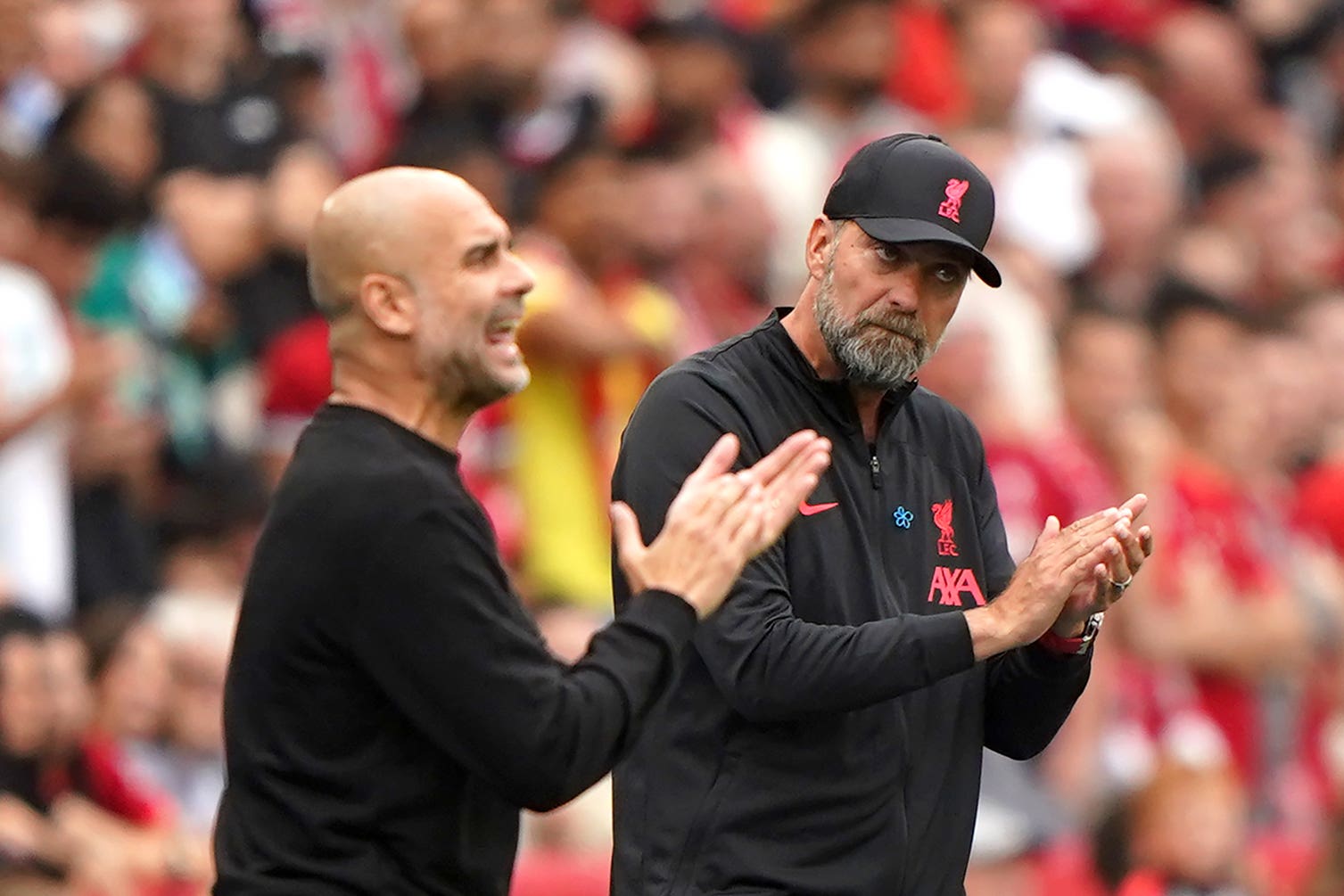 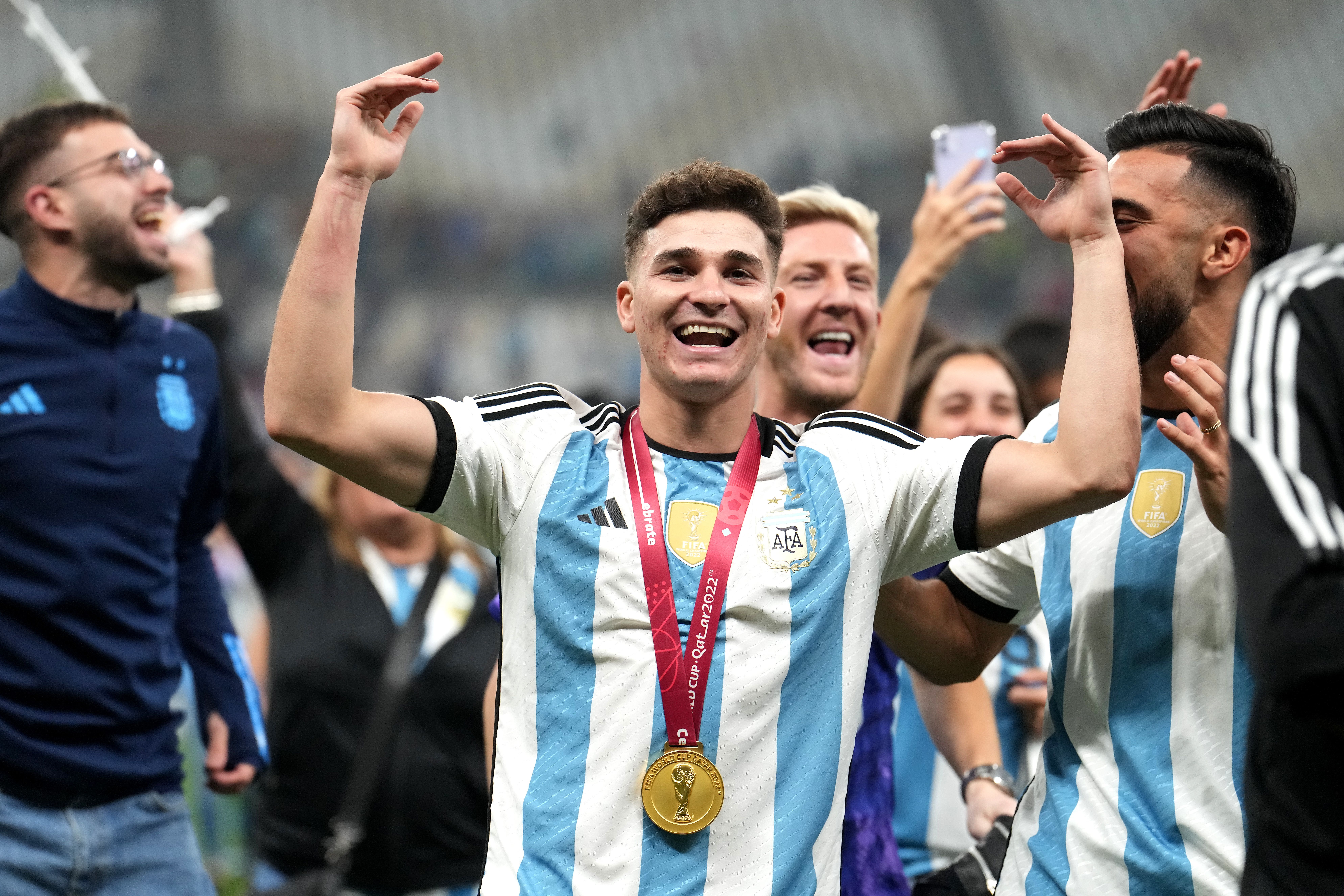 She added: “We have to be extremely grateful for this team. It’s a team that’s been at the top at least domestically for a long time, the fact we can continue to maintain a set of standards we live and die by is the thing we can be most proud of.

“The hardest thing to do is to keep winning, credit to the players for getting us to the halfway point.”