Real Madrid 2-2 Club America: Eden Hazard scores for the first time since January as Carlo Ancelotti’s side are held to a pre-season draw by the Mexican outfit in San Francisco

A stunning goal from Karim Benzema and Eden Hazard finding the net for the first time since January proved not enough to see Real Madrid beat Club America.

The Mexican side held Real to a 2-2 draw at San Francisco’s Oracle Park after a late penalty was converted by former Madrid man Alvaro Fidalgo.

Club America opened the scoring in the fifth minute thanks to Henry Martin as slotted home from 10 yards after Miguel Layun’s mishit shot rolled into his path. 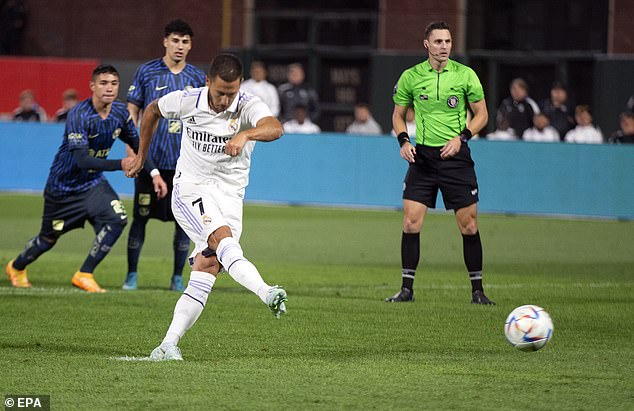 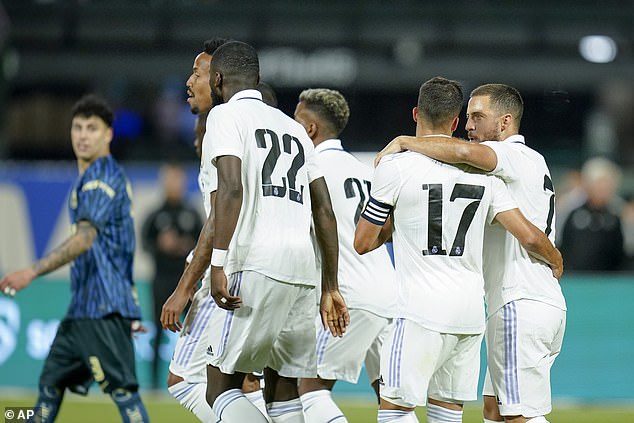 It was short lived as just 17 minutes later Frenchman Benzema levelled the score to make it 1-1.

Benzema played one-twos with Toni Kroos and Marco Asensio before curling a low show into the bottom corner from outside the penalty area.

The 34-year-old striker almost added to his tally with a long-range shot, but couldn’t quite pick out the target, although they did eventually get a second just 10 minutes into the second-half from the penalty spot. 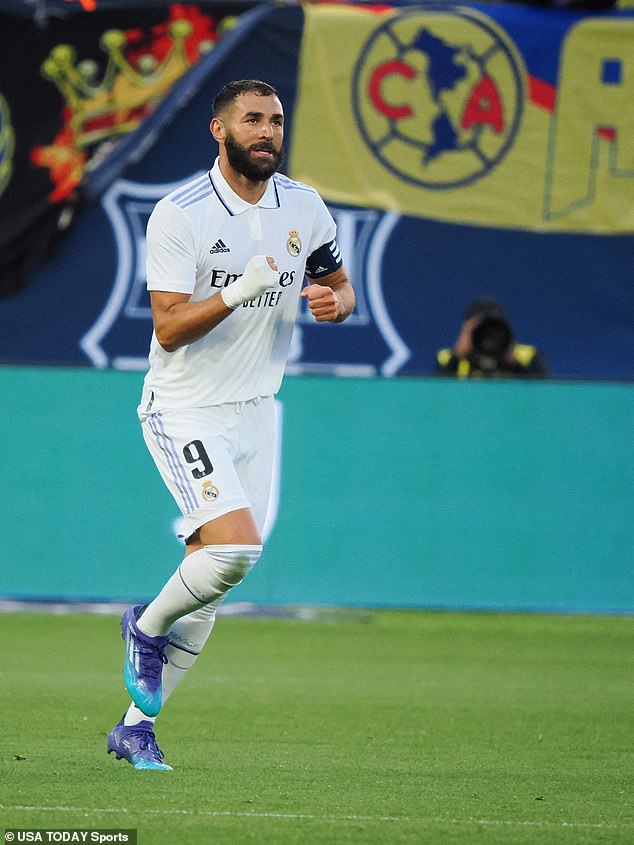 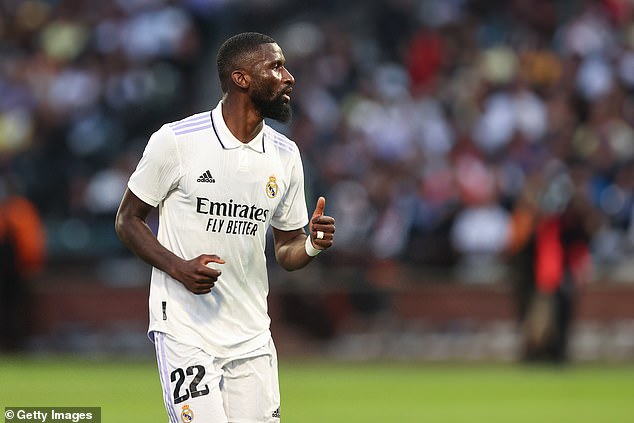 Lucas Vazquez took a poor first touch, but still managed to draw a foul out of Salvador Reyes, who made a rash challenge to bring the Spaniard down.

Former Chelsea star Hazard stepped up and scored with a precise drive, even though keeper Oscar Jimenez dived the right way.

The LaLiga giants continued to dominate the friendly with Rodrygo going extremely close to notching a third for Carlo Ancelotti’s side.

Despite the dominance, Club America found a late equaliser with just 12 minutes left in the match.

Former Real midfielder Fidalgo ran at right-back Vinicius Tobias  and the teenage Brazilian lazily dangled a leg across his path to give away a clear penalty. 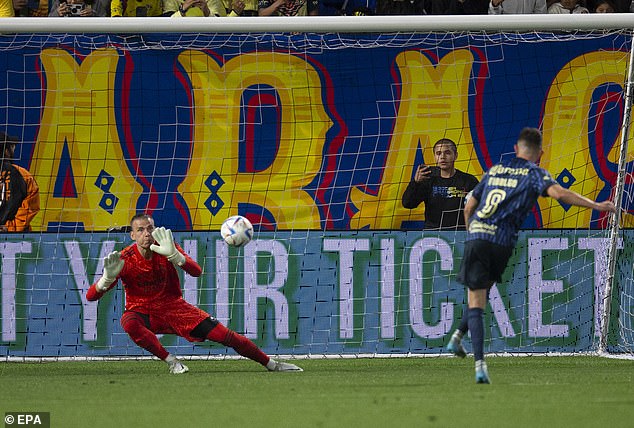 Fidalgo stepped up to take the penalty, only to see his initial effort saved by Andriy Lunin, but the Ukrainian shot-stopper had been a long way off his line and so it was ordered that the penalty should be retaken.

Lunin got his hand to Fidalgo’s second attempt too but could not stop it sneaking past him to level the score at 2-2.

Real Madrid will now face Serie A giants Juventus in their next pre-season friendly in Los Angeles, as part of their USA tour.