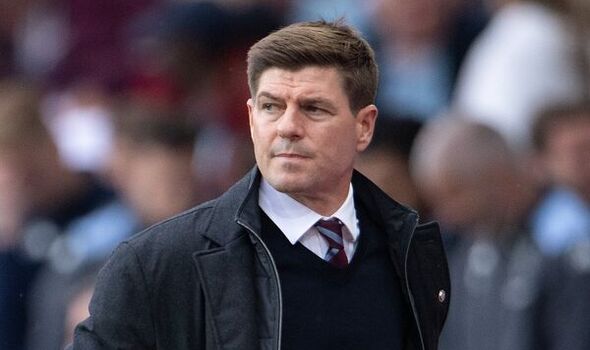 Manchester City may have been handed a boost in their bid to win the Premier League title on Sunday with the news that Villa goalkeeper Emiliano Martinez may be absent. The Argentinean has been an ever-present this campaign as he continues to impress as Villa’s No.1.

But according to TyC Sport reporter Gaston Edul, Martinez will not feature against City as he wants to rest ahead of Argentina’s upcoming friendly clash with Italy – an excuse which would no doubt leave Liverpool fans fuming.

Either Vilijami Sinisalo or Robin Olsen are likely to be selected in Martinez’s place – neither of whom have played a minute of Premier League football so far this season. Liverpool sit one point behind leaders City going into a thrilling final day of the campaign.

The Reds realistically need to beat Wolves to have any chance of overtaking City at the death given Pep Guardiola’s side’s superior goal difference. They would then need to hope and pray that Villa can take points off City.

Much has been made of Gerrard potentially coming to the rescue of his beloved Reds. But he has insisted prior to the clash that his only focus is on Villa. “It is disappointing when people mention integrity and aim it towards me or Aston Villa or any of my players,” Gerrard said when asked about helping out his former side.

“We’ve got three massive points to play for, we’ve got an opportunity to finish the season on a high. It would be nice if we can reward our supporters with something at the weekend.

“In terms of Liverpool, I totally understand and respect the external noise and the questions that have been coming my way for some time. They’re involved in a title race and I spent a lot of time there.”