DOMINIC KING: Blaming Frank Lampard for Everton’s problems misses the bigger picture completely… Pep Guardiola would be pushed to get better results with a squad assembled so erratically over the years

Another calamity in the competition that has been a source of misery for Everton but, somehow, this one leads to eyes on Frank Lampard.

A 4-1 humbling at Bournemouth on a grim, Tuesday night in November is one of those scorelines that come from nightmares, not least for the 1500 hardy souls who had made the 550-mile round-trip from Merseyside at significant expense.

The Carabao Cup should come with a health warning for Everton. They have never lifted the trophy that should, in theory, be the club’s prime objective every season and this elimination ranks alongside ones such as Bristol Rovers (2000), Blackburn (2008) and Queens Park Rangers (2021). 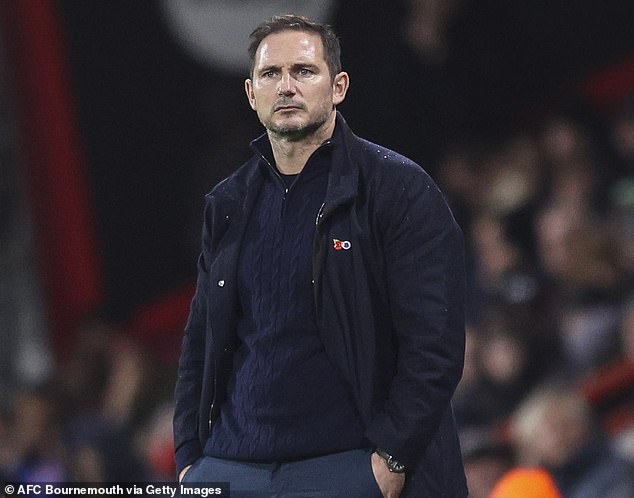 Those looking in from the outside will see Lampard and look to apportion the blame solely on him. He was guilty at the Vitality Stadium of making a mistake in his team selection, in putting his trust in players who haven’t been good enough, and for that criticism is understandable.

During one of his first press conferences on Merseyside, back in February, Lampard was asked whether he could fully trust this squad. He creased his face at the question, perhaps wondering why it had been asked, but nine months into the job he will understand why.

Everton’s squad remains riddled with individuals who haven’t been good enough or achieved the required consistency during their time at Goodison Park and when too many of them are bunched together, the consequences are chaotic; Bournemouth took great delight in inflicting misery.

You can be sure he won’t make the same mistake again. 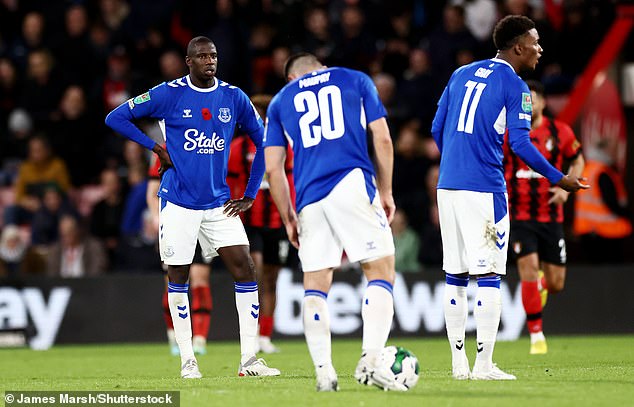 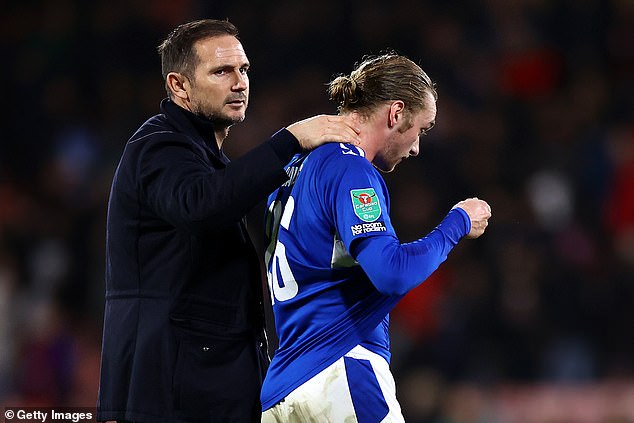 ‘On Saturday, we’ll look different and we’ll play different,’ Lampard said, words that veered between a promise and a threat. He isn’t the type of man who will suffer fools and anyone who doesn’t want to buy into what he is doing will quickly find themselves surplus to requirements.

This has been a challenging few weeks for Everton and five defeats in seven games have punctured the tentative optimism that was starting to build after an encouraging run of seven unbeaten games across a six-week period, the club’s joint-best run of form since the 2013-14 campaign.

Lampard, who is a hands-on coach despite having a number of trusted assistants alongside him, had earned plaudits for overseeing a start to the season that at one stage saw Everton with the best goals against column in the Premier League.

Must things really be so kneejerk that the first spot of difficulty leads to critics asking questions about whether Lampard is the right man to oversee a renaissance at Goodison Park? Put it another way: Pep Guardiola would be hard pushed to get vastly different results with Lampard’s squad.

That isn’t hyperbole. Lampard knew during the summer the kind of fortunes that were in store and never at any stage did he try to promise the world in terms of what Everton could do in the coming months. He spoke with realism, refusing consistently to get caught up in fancy talk. 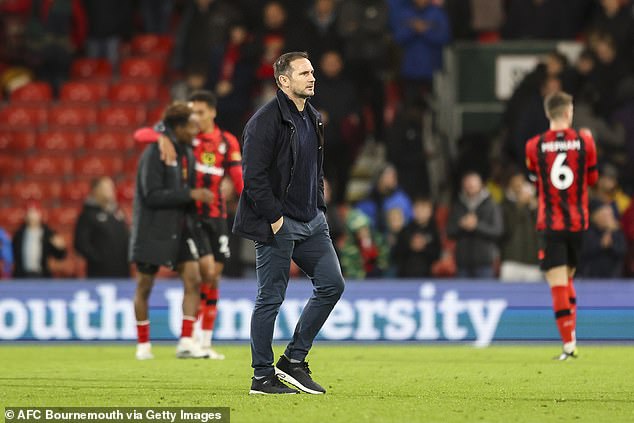 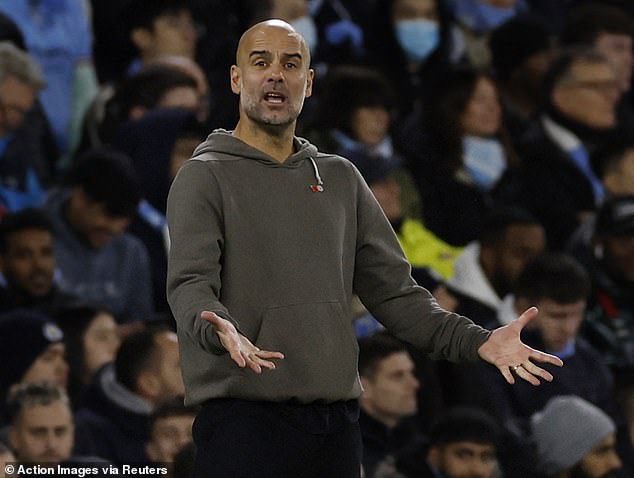 He has come in at the end of period in which the errors that have been made by Farhad Moshiri, the club’s erratic owner, added up to the point that it almost cost Everton their place in the Premier League: the stress he inflicted on supporters should never be forgotten.

Lampard did what he had after his appointment in January, in keeping Everton up, but that was only a precursor to the real hard work: for instance, when new Director of Football Kevin Thelwell arrived, his first task was focused on how he could slash a wage bill that was almost out of control.

Everton sold Richarlison, their best player, to Tottenham in July and have been without Dominic Calvert-Lewin, their main source of goals, for much of the campaign and it cannot be understated how significant those issues have been.

Neal Maupay – one of only two players to acknowledge those who had gone to Bournemouth on Tuesday at the final whistle – is honest but he has never been a prolific scorer in England and Everton are crying out for someone who can give them a threat.

The manager knows this better than anyone. Those who believe he is the cause of Everton’s current form are horribly mistaken and not taking in the bigger picture. It’s going to be a long road before this club can start to travel with consistent smoothness. Be prepared for more bumps on the way.