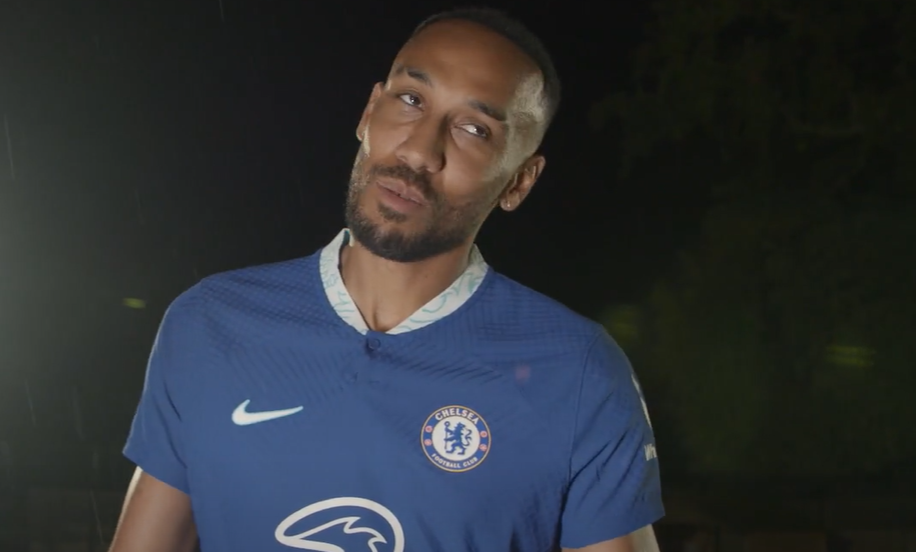 Martin Keown fears Pierre-Emerick Aubameyang’s return to the Premier League with Chelsea is a disaster for Arsenal.

The 33-year-old completed his much anticipated move from Barcelona on transfer deadline day and is, fitness permitting, eligible to make his debut against West Ham tomorrow.

Aubameyang left Arsenal in January after he fell out with Mikel Arteta with the Gunners opting to terminate his contract and waive a transfer fee.

After scoring the goals which fired Barcelona into the Champions League, Xavi has deemed the Gabon international surplus to requirements, allowing the Catalan giants to make a quickfire £10million profit.

Former Arsenal star Keown believes Arenal have now been left with egg on their face and is confident Aubameyang will solve one of the biggest issues affecting Chelsea’s current form.

He told talkSPORT: ‘I think he’s a top class player. The 13 goals he scored for Barcelona were enough for him to secure Champions League football once more.

‘He’s had one issue with Arteta throughout his career. In general he’s been pretty prolific in front of goal.

‘He’s been an OK character to work with, Tuchel is saying that himself. Xavi said he was a gift from god when he turned up at Barcelona.

‘I think Tuchel knows how to get the best from him they’ve got a special relationship. I hope they got some of that €12m that Barcelona are now getting for him. He was allowed to go there on a free so that’s an even bigger disaster.

‘I think he’s going to improve the goalscoring they definitely need a striker. He was quite prolific for Arsenal. This is a top goalscorer there’s no doubt about that.

In’ the long-term I do feel he will add something to their attack.

‘You’ll have to ask him and he hasn’t given his account of what happened between him and the manager.

‘It was personal. He says he’s got unfinished business and he’s here to score goals. I think he’ll be a man on a a mission.’