France boss Didier Deschamps has revealed that Ibrahima Konate’s exclusion from their upcoming Nations League games next month is because the Liverpool defender plays in a ‘four-man defence’.

Konate has played just ten Premier League games for Jurgen Klopp’s side since joining from RB Leipzig in the summer – but has become an integral part of their defence in recent weeks.

Despite impressing for Liverpool, especially during their FA Cup final success against Chelsea, Deschamps claims there is plenty of ‘competition’ for a place in the France squad. 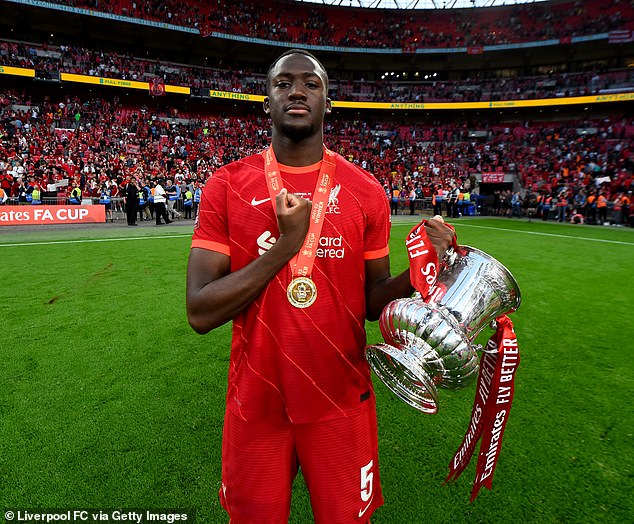 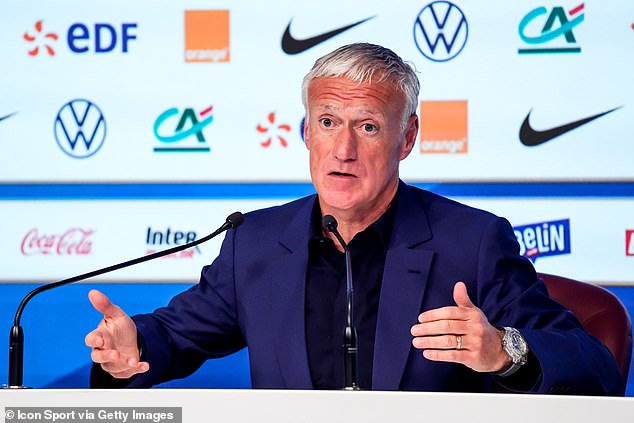 Speaking at a press conference, Deschamps said:  ‘Yes, I’m following [Konate], he’s in a team which is competing in the Champions League final and for the title in England.’

‘But since he’s been at Liverpool, he’s mostly played in a four-man defence. And there is competition [in the France team].’

‘I brought William [Saliba] last time and he always plays in a back three. It’s either one or the other, it’s very competitive, and that’s very good – it allows for the veterans to not get too comfortable.’

The 2018 World Cup winners have played in a 3-5-2 formation since Karim Benzema’s return to international football – meaning that Konate’s defensive style is overlooked.

Saliba, who is yet to make an appearance for the Gunners since joining in 2019, has been invaluable for Marseille this year and has helped guide them into the fight for a Champions League spot next season whilst playing in a defensive back three.

The 21-year-old also picked up the UNFP Ligue 1 Young Player of the Year award recently after keeping 14 clean sheets across his 36 Ligue 1 matches this year.

Deschamps’ side will face Denmark, Croatia and Austria in their UEFA Nations League fixtures in early June.