Norwich City head coach Dean Smith feels his side have to adopt a must-win mentality to all of the remaining six games if they are to keep alive any hopes of staying up.

Following last weekend’s 3-2 defeat at Manchester United, where Cristiano Ronaldo completed his hat-trick after the Canaries had fought back from 2-0 down, Smith’s side are eight points from safety.

Games are fast running out for Norwich to pull off what would be the most remarkable of escape acts as they prepare to host a Newcastle team all-but secured of their own top-flight status once again following three straight league wins.

Smith, though, believes his squad have the required mindset to take the fight to the bitter end.

“Every game in the Premier League is difficult, but we are in a must-win mentality,” Smith said. “With the position we are in, we can’t look at other results until we get results ourselves, so we must go all-out to try to win on Saturday.

“We will just keep fighting, we have shown that in the last couple of games against Burnley at home then at Manchester United last week.

“We need to cut out the individual mistakes in the last six games, but as a collective, I think the group is in a good place. We still believe there is a chance to stay in the league and we have got to give it our all.”

Earlier in the campaign, it looked as if Newcastle would be in the thick of a relegation battle, before the landscape was changed following a multi-million pound Saudi-backed takeover.

“We played them in November and we were in similar positions,” Smith said at a press conference. “Obviously (during) the January window they have spent big and brought in some big players who are really good at this level.

“With that, they have gone on a really good run, especially at home.

“Their recent record away from home hasn’t been as good as their home form, so that is something we will be talking to the players about.

“But we competed with United at Old Trafford last week and should have come away with something from the game.”

Finland frontman Pukki, 32, was a free transfer after leaving Brondby in the summer of 2018, and has scored 77 goals in 161 appearances for Norwich through all competitions.

Smith feels Pukki remains key to the side, whatever division the club will be in next season.

“I think it is very important (he stays), his goalscoring record has been phenomenal,” Smith said.

“He is an important cog in the machine. We wanted to extend it and the best thing for me is he is more than happy to want to stay as well.”

The academy graduate Cantwell, 24, struggled for regular game time under Daniel Farke and Smith and went on loan to Sky Bet Championship side Bournemouth during the January window. 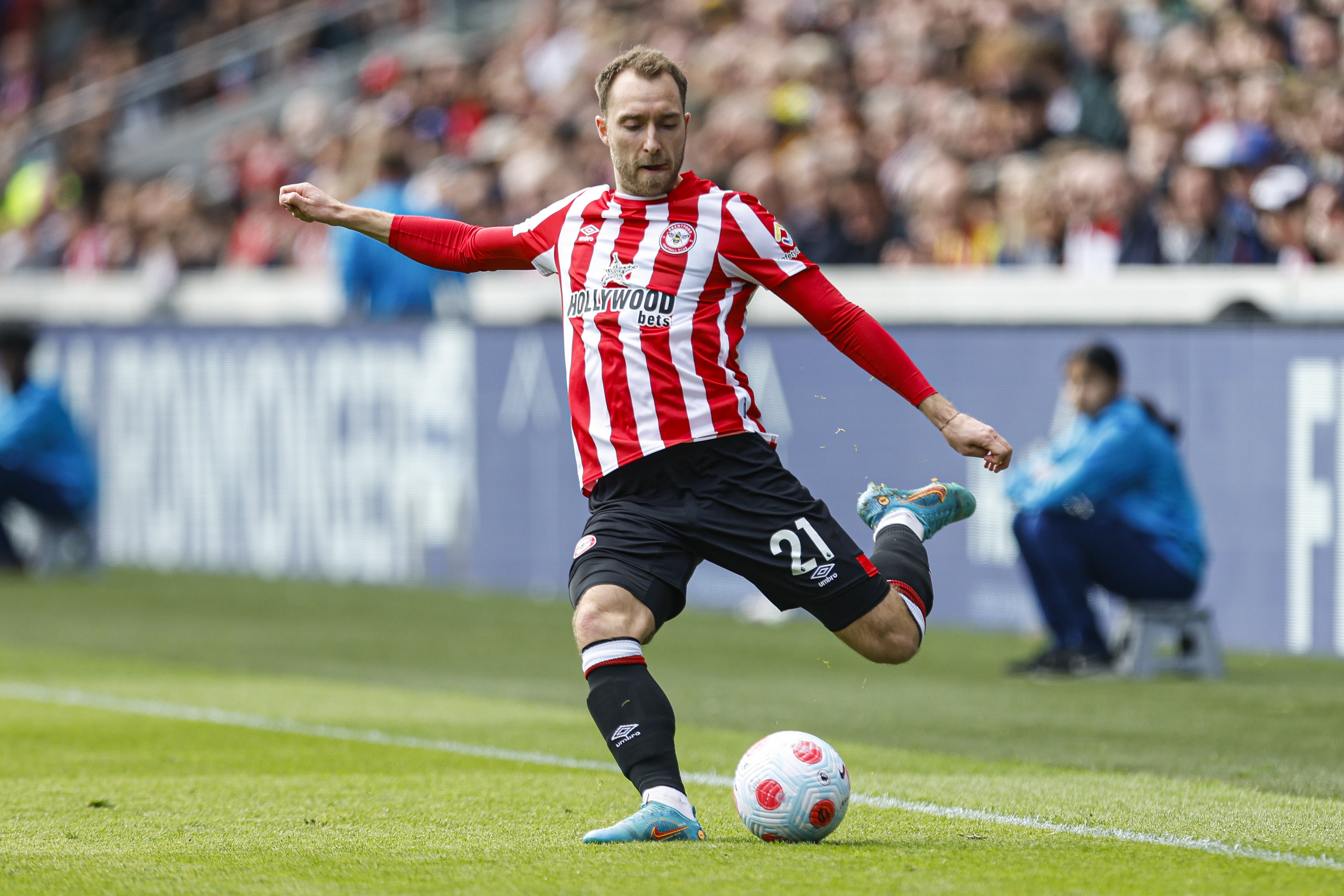 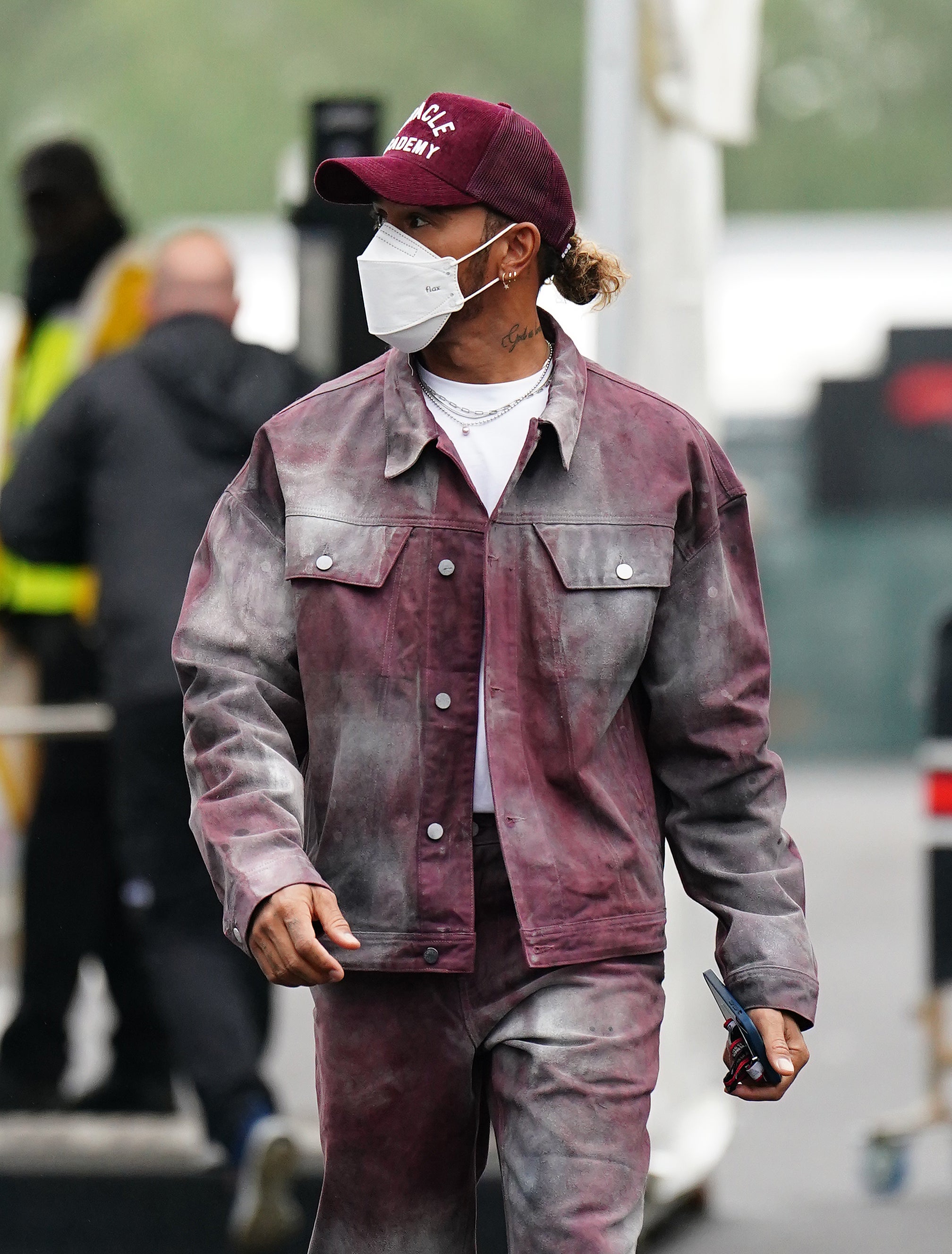 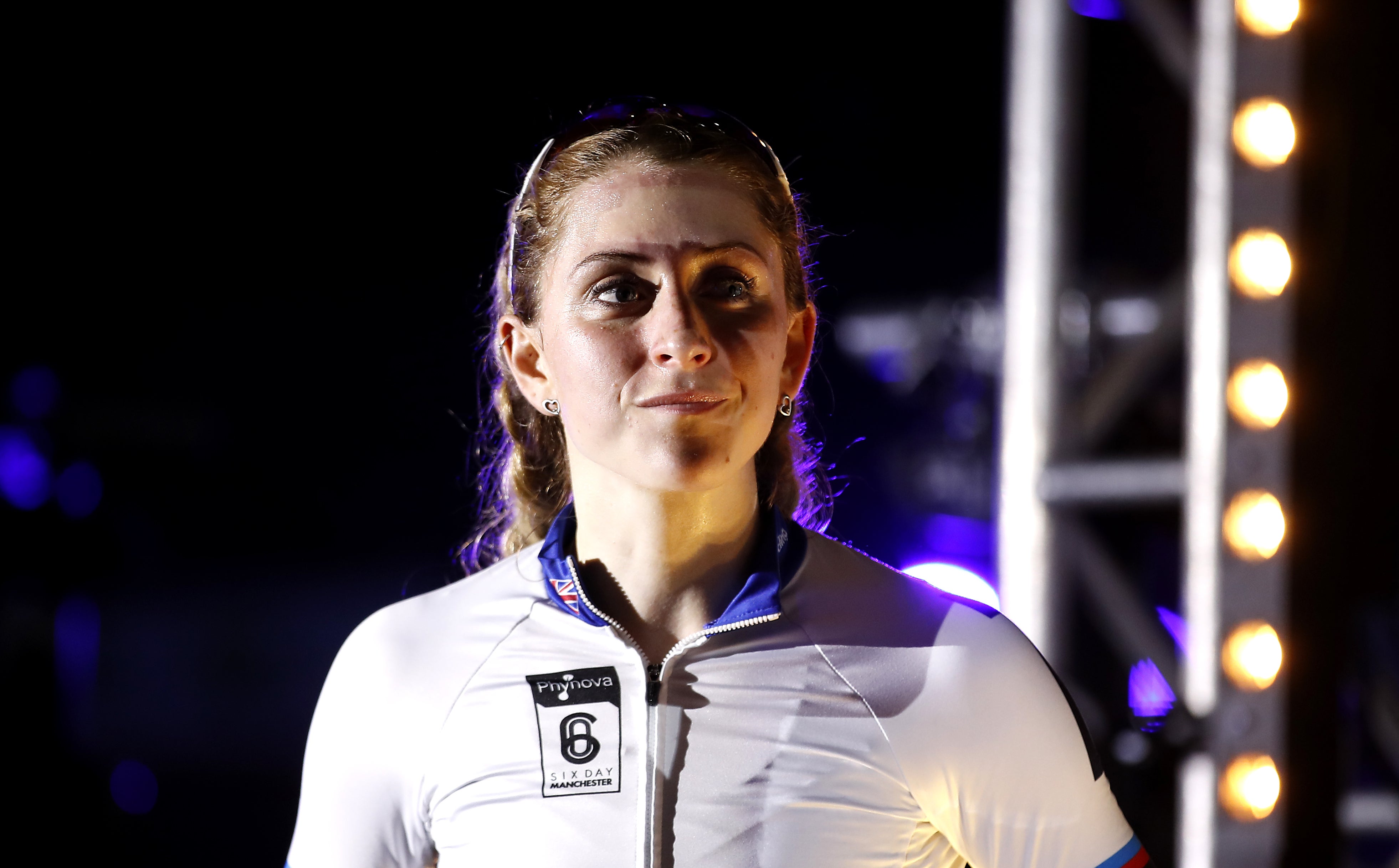 As part of that deal, Bournemouth, chasing promotion back to the top flight, retain an option to make the move permanent at the end of the season.

Pressed on whether Cantwell would be sold to the Cherries, Smith said: “I have no idea, that is in the future and we can’t answer yet.”