Nottingham Forest have suffered a major blow with news that Dean Henderson is set to be out for up to four weeks with a thigh injury.

The on-loan Manchester United goalkeeper suffered the problem in the closing stages of the 2-0 win over Leicester on Saturday and scans have shown significant damage to his muscle.

The injury occurred while he was taking a goal-kick and he had to stay on the pitch – despite not being able to run – as Forest did not have any slots left to make a substitution.

Henderson has been a key player for Forest in their recent revival, which has seen them climb up the Premier League table and reach the Carabao Cup semi-final.

The 25-year-old would not have been able to play against his parent club United in the two-legged semi-final anyway due to the rules of his loan agreement, but he also looks set to miss crunch league games against Bournemouth, Leeds and Fulham and also the game against Manchester City. 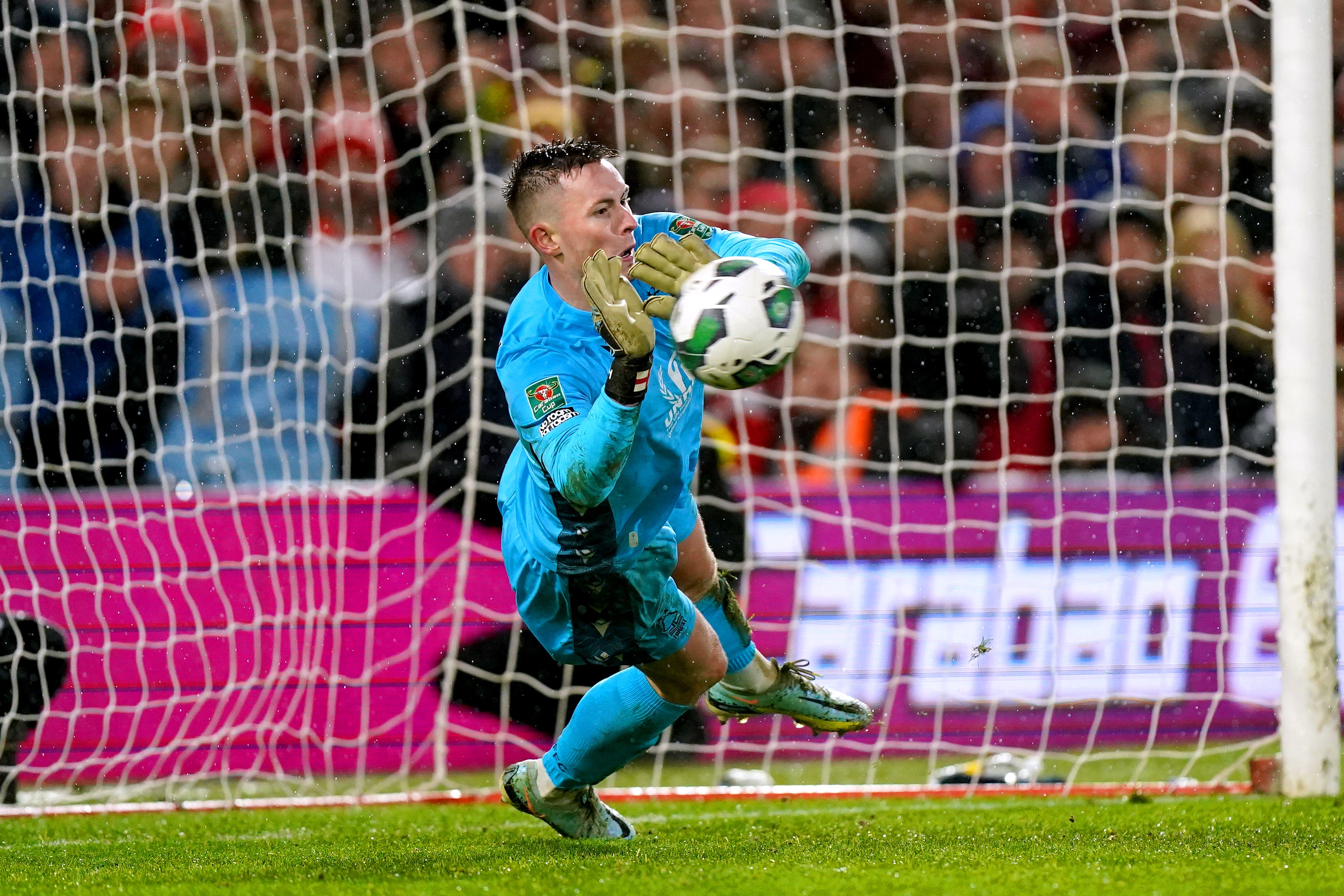 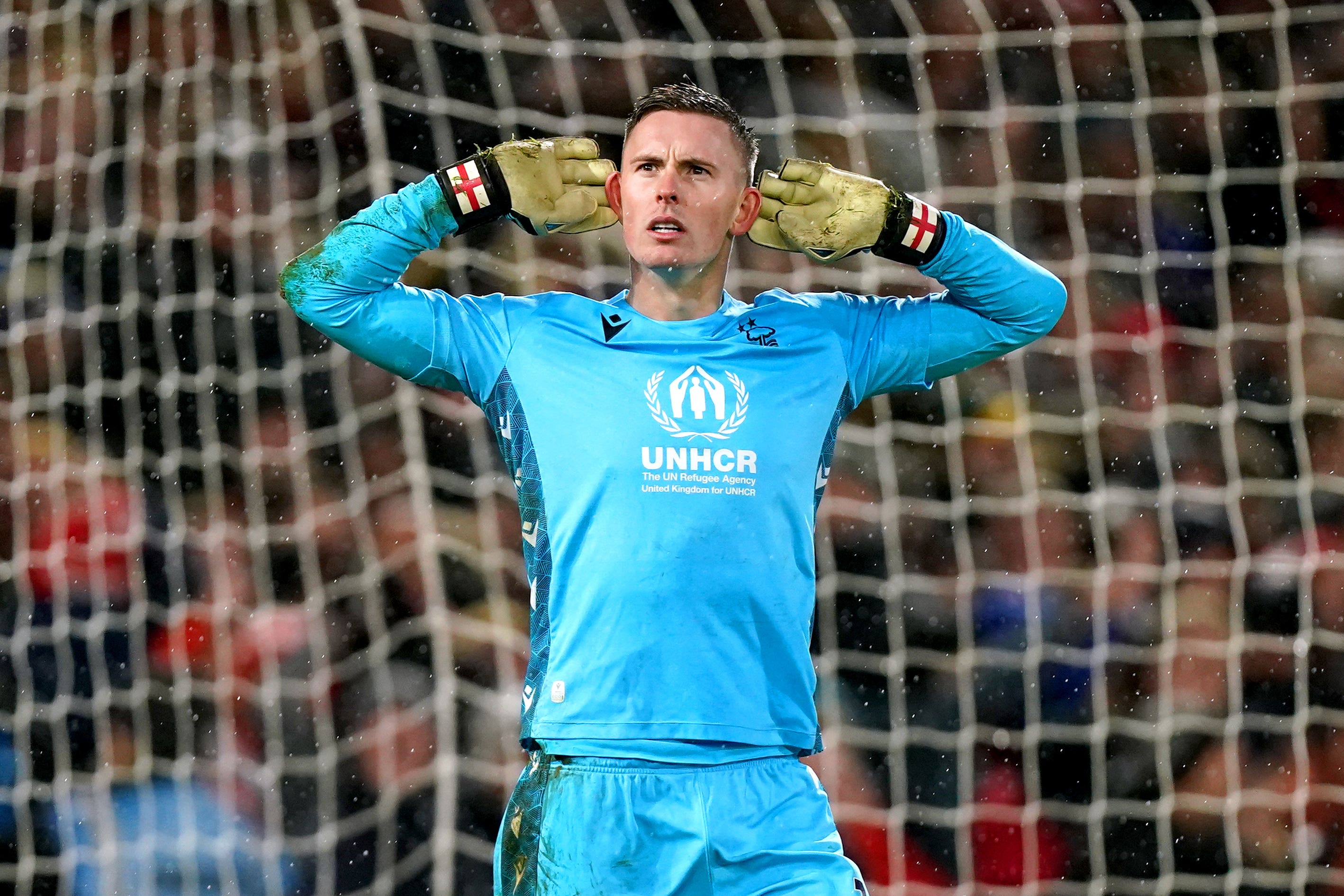 The goalkeeping department was not one of the areas Forest were planning on strengthening this month and it remains to be seen whether Henderson’s injury changes things.

If they do not bring anyone in, boss Steve Cooper will have to call on Wales international Wayne Hennessey and Jordan Smith.