Bowen was rewarded for his fine form at club level with his first England cap back in May and Moyes revealed ‘it doesn’t get much better’ than seeing one of his players flourish on the biggest stage.

The 25-year-old has blossomed under Moyes, since he signed from Hull City in January two years ago, and has developed into one of West Ham’s key attacking players as they look to better last season’s fine performance. 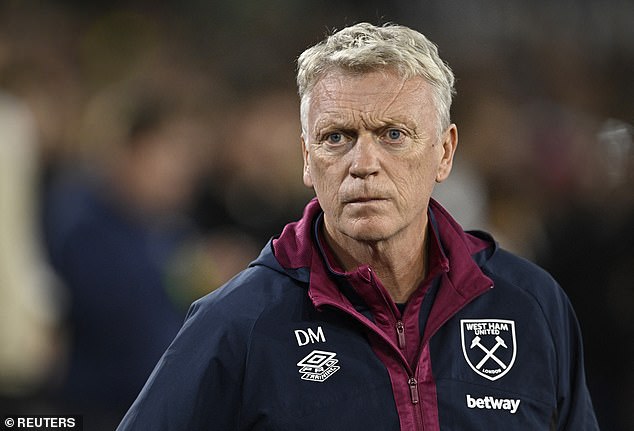 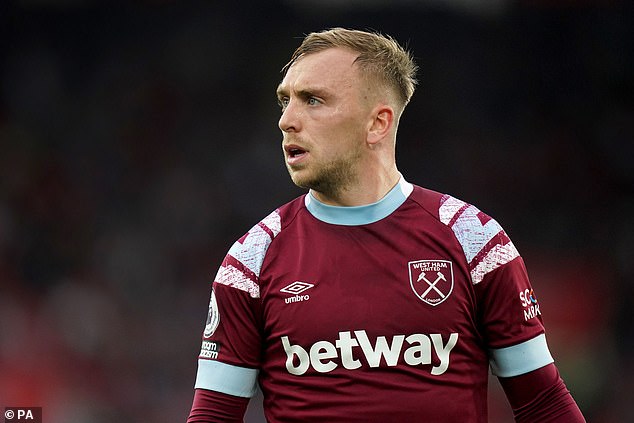 Moyes has started Bowen in every league game this season and that is expected to continue with the Hammers hosting newly-promoted Bournemouth on Monday evening.

‘I am desperate for him to play for England!’ Moyes claimed.

‘I actually think he can be one of the ones who, you never know, might actually come to the fore. 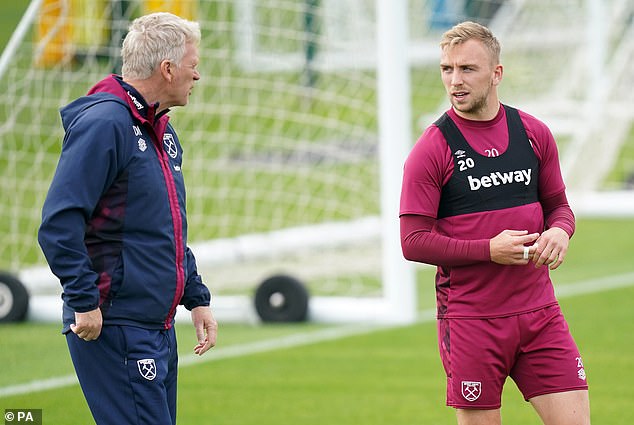 ‘I think Jarrod could be because he’s got something; he can score goals and on his day can be a real threat.

‘The biggest thing I can say is I get a great thrill from any of the players that we bring in, especially when they are from the lower leagues, and they go on to become England internationals.

‘For a manager, I don’t think it gets much better. 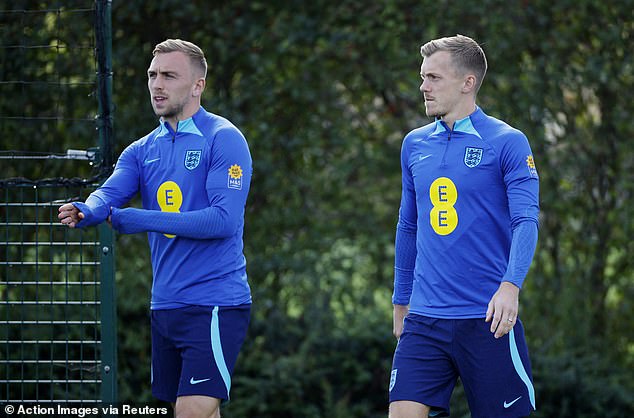 ‘Jarrod is trying really hard to give Gareth a big decision to make and I think he is pushing.

‘His form has got better and he has been really important to us.