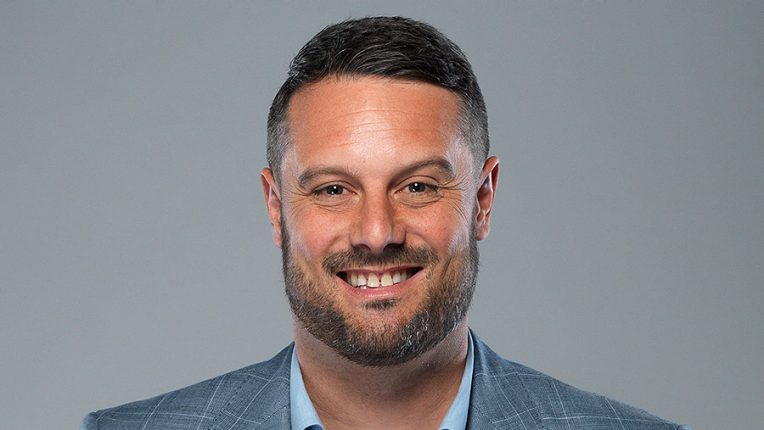 Forest go into the two legs with Manchester United as underdogs. Do you give them a chance of getting through to Wembley?

I do because I think it’s a free hit. If you had said to any Forest fan in the summer you’ve got to finish 17th but you won’t do anything else, they would have snapped your hand off. A lot depends on how (United boss) Erik ten Hag approaches the tie. If he decides he needs to rest a few for the first leg it might give Forest a chance to take a lead to Old Trafford and then who knows? One team is under pressure to lift the trophy and one isn’t and, at this stage in the competition, playing with freedom can help you.

You commentated on Forest for local radio when they were last in the top flight in 1999. Did you fear you’d never see them in the big time again?

Absolutely. It was upsetting that such a proud club fell into disrepair and never really looked like coming back. Last season they were bottom of the Championship when Steve Cooper came in and they had this ridiculous magic carpet ride of a run that got them to the play-off final at Wembley and into the Premier League.

How big has Cooper’s impact been?

I would say no manager has connected with the city and the fanbase as well as Steve has since Brian Clough. From day one, he walked in and embraced the culture, the history and seemed to be in step with the vibe of the city. Even though he hails from Wales he feels like one of us. He’s done a wonderful job.

How has he handled the weight of expectation?

He’s worked hard to forge relationships with the European Cup-winning team. John McGovern, who was the captain, goes to watch training. A lot of managers came in and were frightened of the past. One had photographs of the European Cup-winning team taken down, another had the Brian Clough statue removed from the reception. Could you imagine turning up at Manchester United as the new manager and then saying I don’t want anybody to mention Alex Ferguson or 1999? Steve found out about the history, embraced the past and used it as a motivational factor.

Forest got a lot of attention in the summer for signing 23 players. Did you fear for them when they started with four points from eight games?

No. I’ve been a massive advocate after every week this season they will stay up because I’ve got complete faith in the manager. The recruitment was partly a necessity because so many players were here on loan — they’d got no squad. He has also changed the way he plays from a 3-5-2 last season to a back four with three in midfield and three up top. The team started to settle down, results got better and a lot of that is down to him seeing what he needed to do and being humble enough to put it into practice.

On a personal note how do you feel about having Forest back on the big stage?

I’m delighted because I grew up as a young lad in Nottingham and was able to go and watch the best team in England and for a period of time the best in Europe. I’ve got a 14-year-old son and a 12-year-old daughter who are now obsessed with Forest. One of the best things is you would walk around Nottingham and never see anybody wearing a Forest shirt – you’d see Man United shirts, Liverpool, Chelsea – but now you’ve got a city completely in love with the club, everybody’s wearing a Forest shirt.