Former Tottenham striker Darren Bent says he has heard rumours that Harry Kane will sign a new contract at the North London club.

Kane has long been linked with a move away from Spurs and had been expected to join Manchester City in the summer. However, the Citizen’s forked out £100million on Jack Grealish instead.

Therefore, Kane was forced to return to action for Tottenham this season. However, the England captain has struggled to recreate the form that caught the attention of Pep Guardiola in the first place. 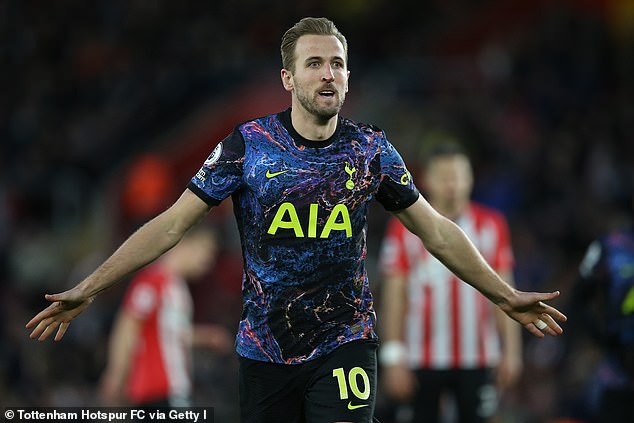 Bent has since revealed that there are rumours going around the North London club that Kane will sign a contract extension under their new manager Antonio Conte.

Bent says Kane’s decision will leave Manchester City in the lurch as they need to find a suitable replacement for Ferran Torres – who recently joined Barcelona.

The former Tottenham star says Manchester City will now give their undivided attention to Erling Haaland.

Speaking on talkSPORT Drive, he said: ‘I heard – and I have to stress it was a rumour – but it’s that he’s potentially gonna stay and sign a new contract there. 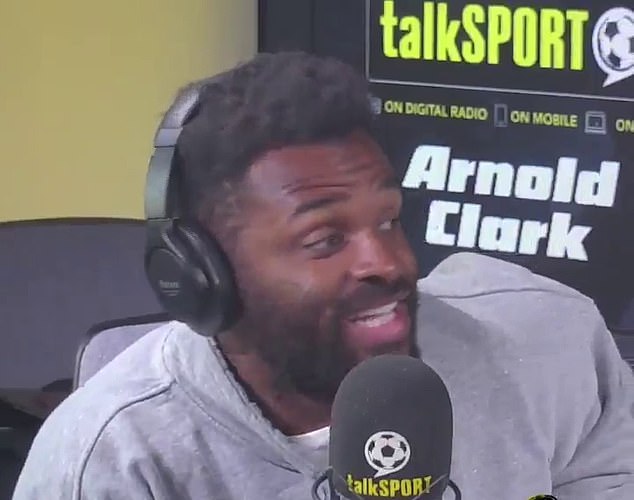 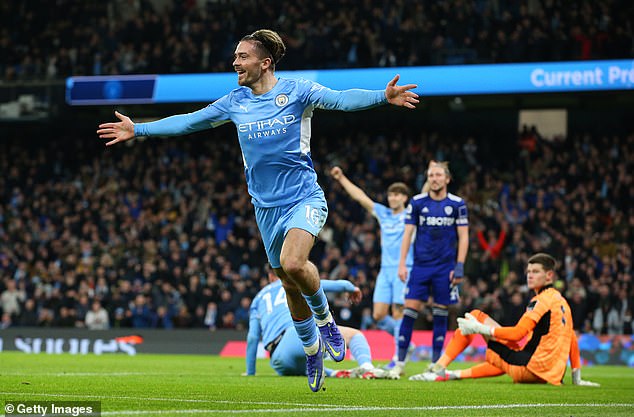 ‘And you start thinking, ‘Well, what are Manchester City gonna do now?’

‘They’ve let Ferran Torres go and you think, ‘That’s a bit strange because they’ve not got no centre forwards now.’

‘Are they making room for Erling Haaland? And that’s potentially why he could stay and sign a new contract?

‘This is what I’m hearing, but as I said, I’m doing a full Alex Crook here with the rumour, the speculation.

‘For Spurs fans, that’d be fantastic, but does that mean that maybe Manchester City are going down the younger route? Maybe a Haaland?’. 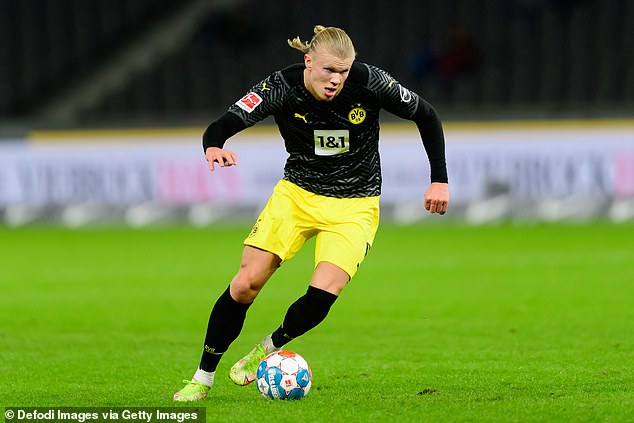 Haaland has attracted attention from Europe’s elite with his performance for Borussia Dortmund, scoring 19 goals in 16 appearances this season.

It is believed the English champions have already made contact with Haaland’s representatives – given the fact the January transfer window opens on the 1st.