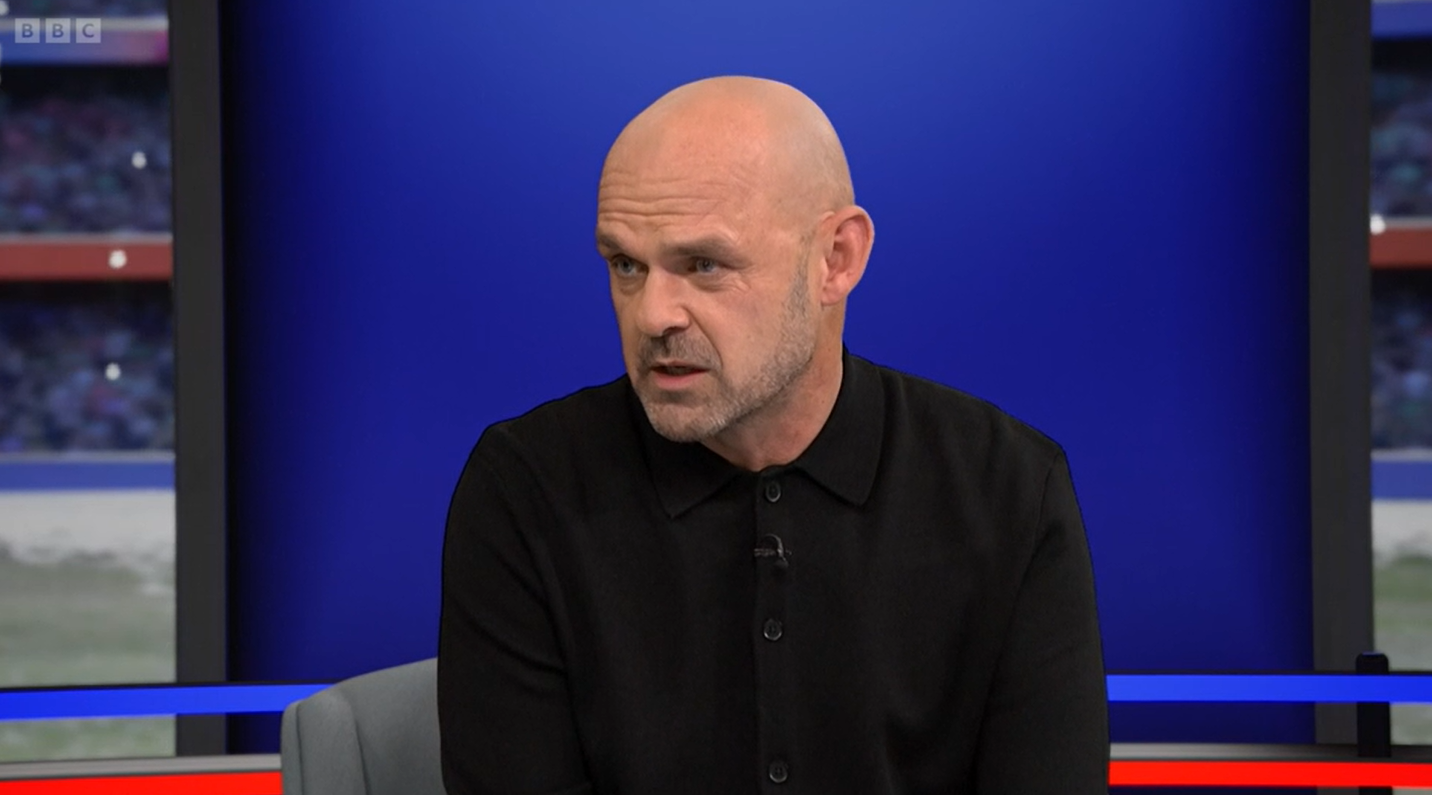 Danny Murphy is adamant Arsenal are not going anywhere in the Premier League title race and has named the one ‘irreplaceable’ player in Mikel Arteta’s squad.

The Gunners are seven points clear of defending champions Manchester City going into 2023 after beating Brighton on New Year’s Eve.

Arsenal discovered Manchester City’s setback before their visit to Brighton and responded with an impressive performance, beating the Seagulls 4-2.

Murphy felt Arsenal’s performance was further proof that the Gunners are the real deal as they chase a first league title since 2004.

The ex-England midfielder was particularly impressed by Martin Odegaard’s display and said the Norway star was the ‘one player’ Arsenal would struggle to replace.

‘Looking at Arsenal as a whole, they are there. I thought they would fall away but they’re not.’

Odegaard produced another impressive performance in the victory over Brighton, scoring Arsenal’s second goal and providing another assist.

Asked about Odegaard’s performance, Arsenal boss Arteta said: ‘He is doing what we want him to do – to decide football matches and work really hard and deliver to the team what he needs in these moments which is different.

‘That’s what we want, those players deciding football matches when the team needs it and that’s what they’re doing.’

On Arsenal’s seven-point lead at the top of the Premier League, Arteta added: ‘I don’t know, it’s still a long, long run to go.

Arsenal continue their Premier League campaign on Tuesday evening against Newcastle United, who are currently third in the table.