‘Bite the bullet and pay whatever’: Danny Murphy insists Chelsea MUST sign West Ham and England star Declan Rice at all costs next summer, with N’Golo Kante’s Blues contract set to expire

Chelsea should stop at nothing to sign West Ham captain Declan Rice next summer, according to Danny Murphy.

The Blues, who have boasted one of the finest defensive midfielders in world football in recent seasons, could be without N’Golo Kante after this campaign as he continues to play out the final year of his contract.

Kante, who was ruled out of next month’s World Cup through injury earlier this week, may seek new pastures in the summer having spent the last six seasons at Stamford Bridge. 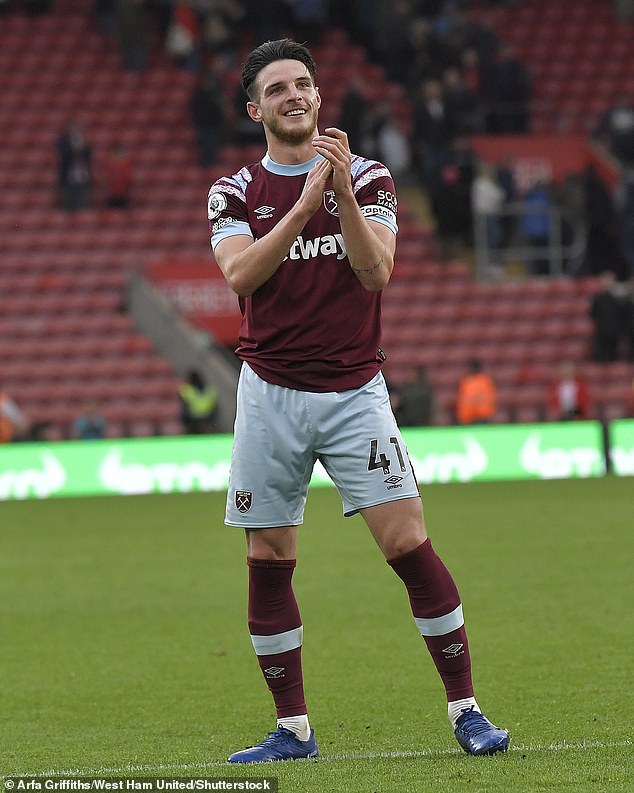 According to Murphy, Rice provides Chelsea with the ‘perfect solution’ as the club considers life without Kante in their engine room.

Even though the England international is likely to cost in excess of £100million, the former Liverpool and Tottenham star believes Chelsea should ‘bite the bullet’ and sign him at all costs.

‘There’s a simple solution for Chelsea moving forward, looking to the future, which is you’ve got one of the best holding players in Declan Rice,’ Murphy told talkSPORT. 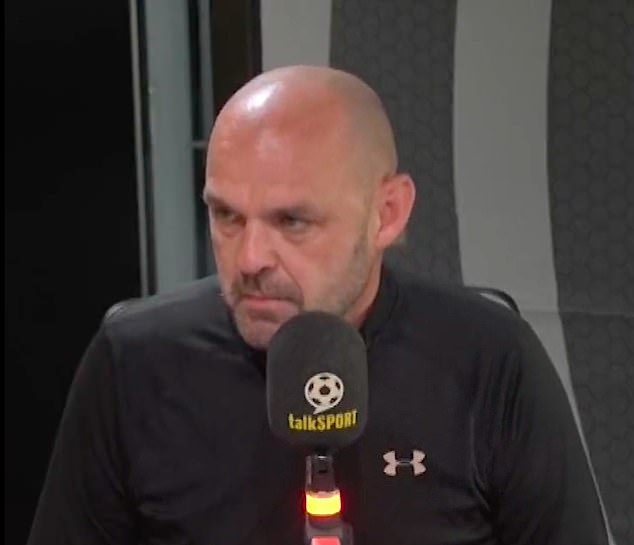 ‘He loves Chelsea. He’s the one to take his role, he’s capable and would be there for the rest of his career.

‘They’ll have to bite the bullet and pay whatever it is. That’s the solution to replace Kante.’

Murphy believes this campaign will be Kante’s last at Stamford Bridge and that the World Cup winner will leave on a free transfer next summer, as no contract extension has yet been agreed. 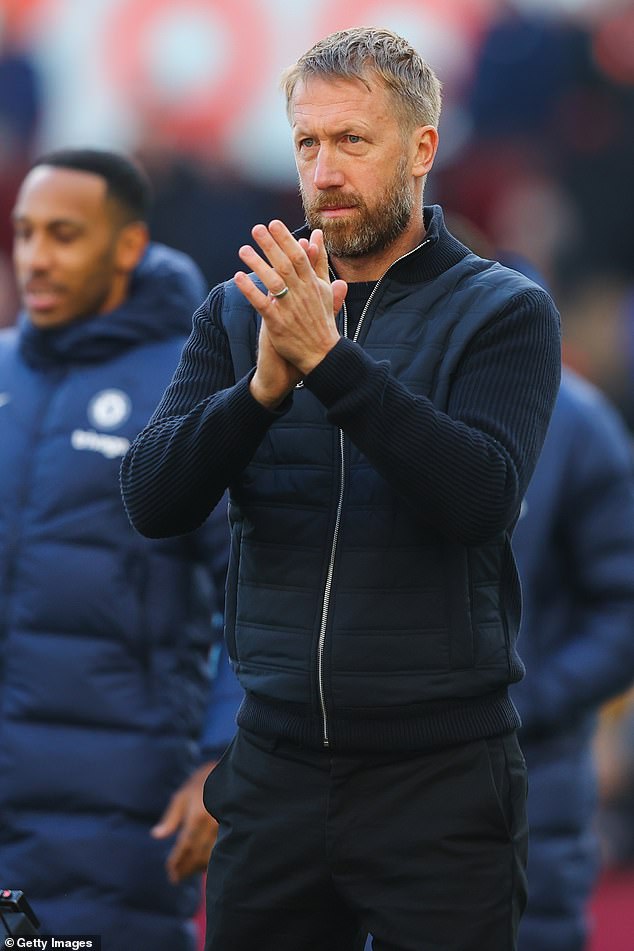 He added: ‘I imagine if he’d be staying then it’d be done. I very rarely see a player get to the last year of his contract.

‘The lad at Villa [Douglas] Luiz did it and just signed a new one.