DANIEL MATTHEWS: Cristiano Ronaldo impending move to Al-Nassr is a £1.2bn match made in heaven… for Saudi Arabia, he is perfect for their 2030 World Cup bid and their newest prize will play in his favoured position – the centre of attention

Pity those cynics who might suggest that – if reports are right – Cristiano Ronaldo’s next chapter gives new meaning to the phrase: embarrassment of riches.

They would be only half right – yes the numbers are eye-watering: the 37-year-old is reportedly in line to earn £1.2billion over seven years – two and half spent playing for Al-Nassr, the rest in an ambassadorial role.

But Ronaldo? Saudi Arabia? Humiliation and shame are symptoms of a disease they shook long before now. So what to make of this new marriage of convenience? 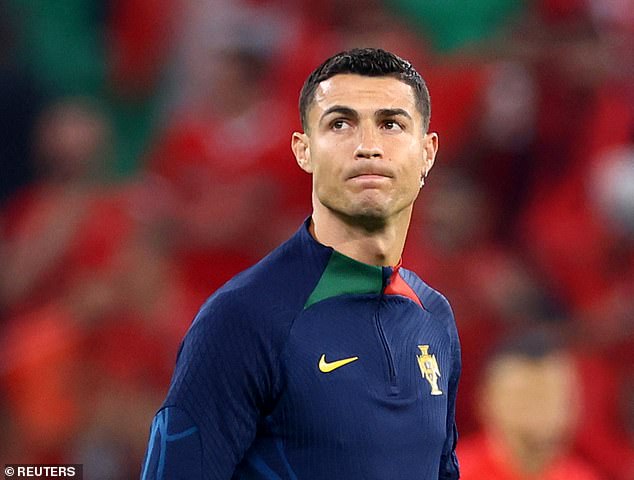 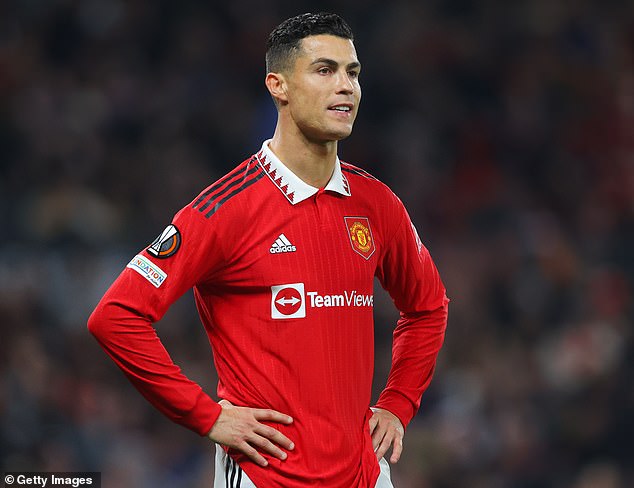 Even their most grumpy critics would struggle to deny the upsides. For both parties.

After reality finally dawned on the powerhouses of European football that Ronaldo is not worth the hassle or the money, the 37-year-old had few places to turn. As consolations go, though, this will do: still he might land a move that waters the eyes. And by choosing the Middle East, Ronaldo can ensure a safe distance between himself and Erik Ten Hag, and guarantee himself a prolonged run-out in his preferred position: centre of attention.

Al-Nassr, meanwhile, are buying a place on the map of supporters’ minds. Their name, their corner of a footballing backwater, are now forever entwined with the most powerful brand in sport. That costs a pretty penny. But their return on investment won’t be measured via the league table or the scoring charts

Payback will come in exposure and attention and association alone. 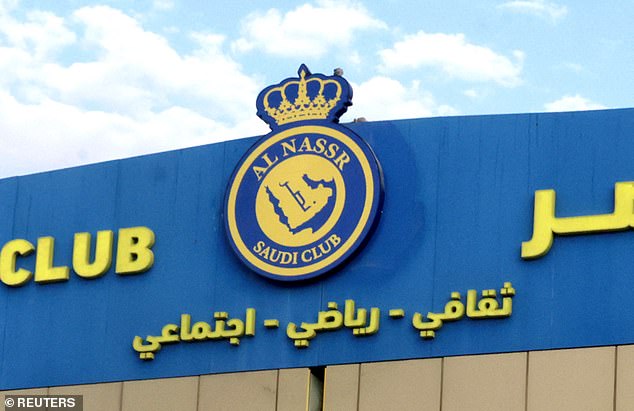 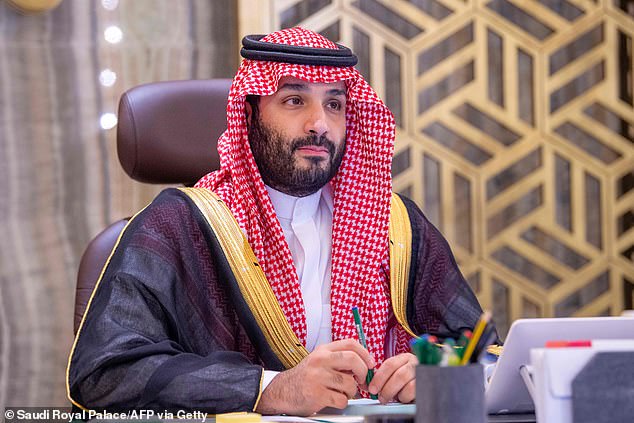 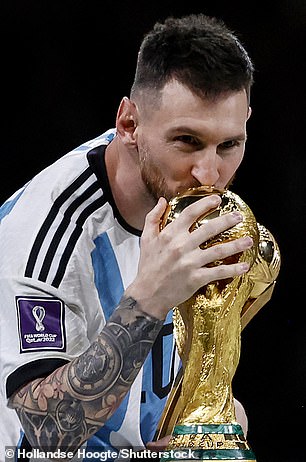 Lionel Messi is ambassador for the country, who want to host the 2030 World Cup

For Saudi Arabia as a whole, meanwhile, this represents another huge coup. Another round of headlines to follow the country’s astonishing World Cup win over Argentina and Lionel Messi.

There are no trophies awarded for beating the eventual world champions. But prizes come aplenty for aligning yourself with football’s biggest stars. And this would mean the Kingdom could count both Ronaldo and Messi – a Saudi ‘tourism ambassador’ – as partners. Why pick between the two finest players of this generation when you can buy both?

Has any word in football ever carried so much significance, yet so little real meaning, as ‘ambassador’?

For as long as he plays, Ronaldo will turn heads towards the country’s leagues and teams. Before long, every goal he scores will drip into wider consciousness through social media. Every strop and every pantomime will shine the spotlight on a corner of the desert that has lived in football’s darkest shadows.

And here is where this whole saga does become serious. Where it becomes bigger than Ronaldo. Bigger, even, than Saudi Arabia, soft power and useful washing machines.

It is no coincidence that Ronaldo is being lined up for a seven-year deal. No one at Al-Nassr is working on the assumption that the forward will be coming into his prime at 44. 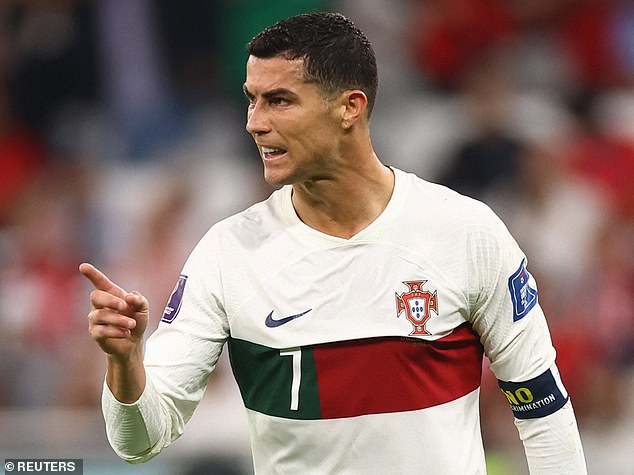 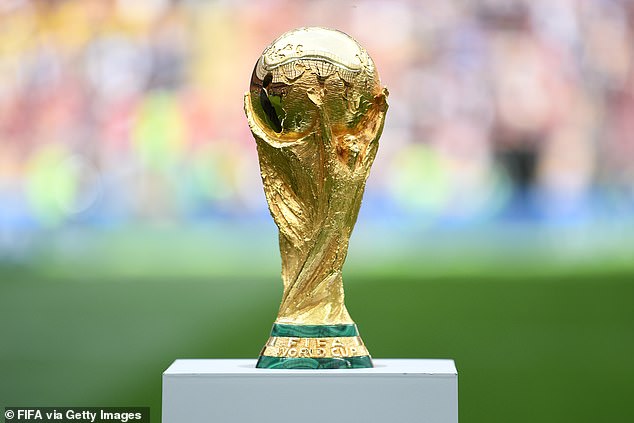 But they know he could still do a job for Saudi Arabia until 2030, when the Kingdom wants to host the World Cup and crown its move into major sporting events.

Reports suggest it really is that naked: part of Ronaldo’s ambassadorial role will be to help the joint bid of Saudi, Egypt and Greece. You’d assume that might be more taxing than some of Messi’s ambassadorial work, which included relaxing on a yacht while watching the sunset. ‘Discovering the Red Sea #VisitSaudi,’ he posted.

There would, of course, be no small tinge of sadness in seeing another all time great reduced to a pawn in sport’s proxy wars. This is not the currency Ronaldo is used to dealing in. But come 2030, his bank balance would show the exchange rate isn’t too shabby.