Bayern Munich have signed Daley Blind on a six month contract after he left Ajax.

The former Manchester United star recently agreed to terminate his Ajax contract six months early to become a free agent, bringing the curtain down on trophy-laden four-year spell at his boyhood club.

The Holland international had been linked with numerous clubs, but the defender has decided to join the Bundesliga giants. 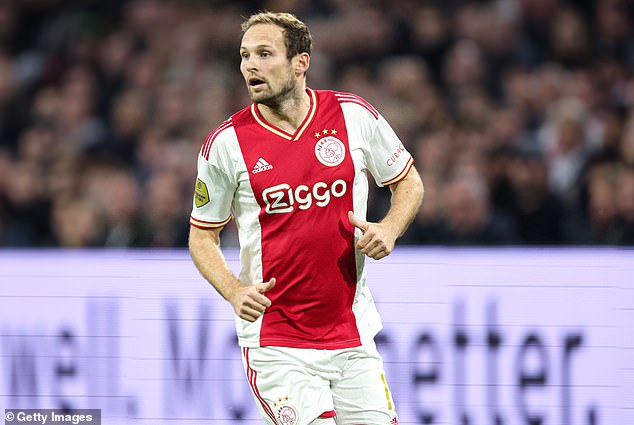 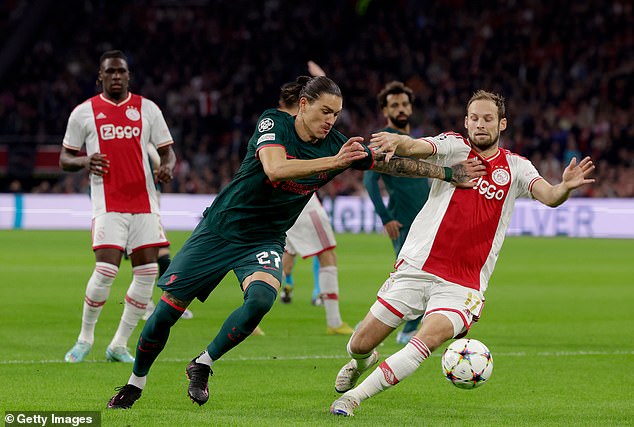 The 32-year-old star arrived in Munich ahead on Thursday ahead of his medical at the club.

The defender then signed a six month contract with the German giants – who are sitting top of the table.

Blind, who was a regular for Holland during the 2022 World Cup in Qatar, will bolster boss Julian Nagelsmann’s options in both defence and midfield.

The 32-year-old will be eager to hit the ground running and help the German side secure an 11th consecutive Bundesliga title. 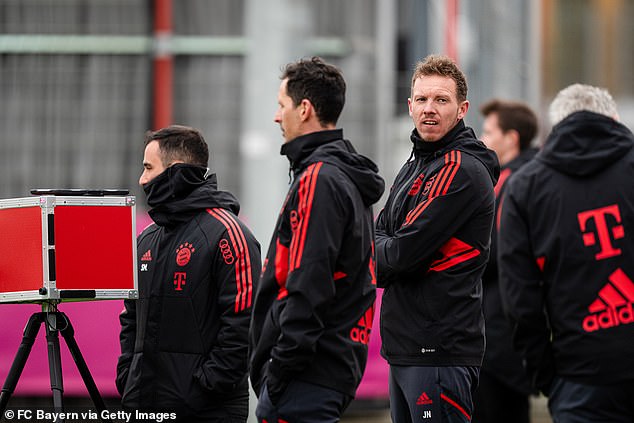 He will be a huge boost with injuries to key players such as Lucas Hernandez and Manuel Neuer already ahead of their return to league action – therefore he could prove a strong addition to replace Hernandez.

Blind came through Ajax’s academy, made 333 appearances for the Amsterdam club between two four-year spells at the club – from 2008 to 2014 and then 2018 to 2022 – where he became an Eredivisie champion on seven different occasions. 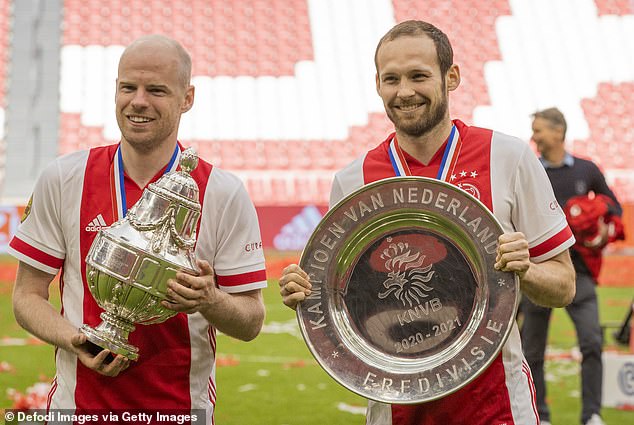 In between his two Ajax spells, Blind enjoyed a four-year stint at Old Trafford, where he won the FA Cup, Carabao Cup, Europa League and Community Shield under Jose Mourinho – the last pieces of silverware the Red Devils have won.

Blind posted an emotional farewell after terminating his contract last month, which read: ‘With pain in my heart and tears in my eyes I have to say goodbye to the club.

‘Amsterdammers are often direct and demanding. That is also allowed, I like that and that is why I can always be honest with you. Together we have a special relationship and that was not always easy for me. 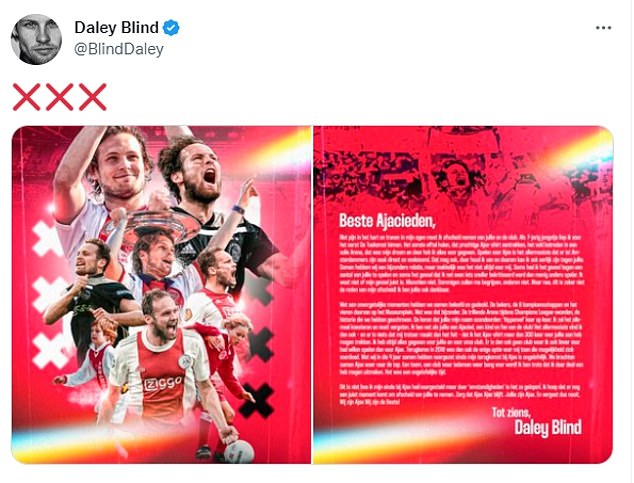 ‘Sometimes I had the feeling that I was playing against some of you and sometimes I felt that I was criticised just a little faster than many other players.

‘That is absolutely not why I’m leaving. I am also grateful to you. The times you chanted my name I got goosebumps over and over. I am proud to have been part of this. It was an incredible time.

‘This is not how I imagined my end at Ajax, but due to ‘circumstances’ it turned out that way. I hope the right time will come to say goodbye to you. Make sure Ajax stays Ajax.’