Croatian World Cup star Josko Gvardiol reveals Liverpool is his ‘dream club’, but he intends to stay at RB Leipzig until the end of the season… as he admits he came ‘close’ to joining Chelsea in the summer

RB Leipzig defender Josko Gvardiol has revealed that he has dreamed of playing for Liverpool since he was a child.

Gvardiol starred for Croatia at the World Cup, helping his nation finish third in Qatar, and is viewed as one of the hottest prospects in European football.

The 20-year-old is set to be targeted by some of the Europe’s biggest clubs, but he has claimed that Liverpool will always have a special place in his heart. 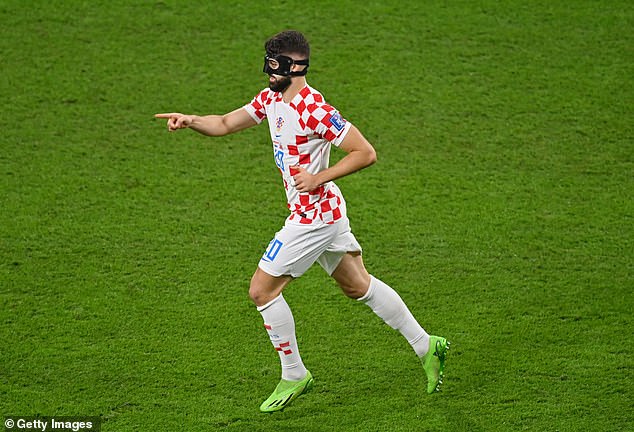 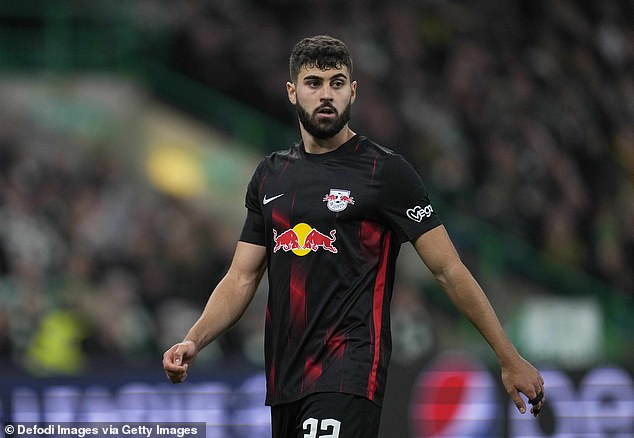 When asked about which teams he admired growing up, Gvardiol told RTL Danas: ‘My dream club? That would definitely be Liverpool. Since I was little, I watched a lot of their matches with my dad.

‘We covered every season in detail. It is a club that has remained in my heart.’

Gvardiol has been linked with a move to Real Madrid, while several Premier League clubs are also tracking him, suggesting that a January move cannot be ruled out.

However, the centre-back has stated that he wants to see out the rest of the season at Leipzig, and that he is yet to receive any proposals from potential suitors.

‘I hope to spend these six months with them [Leipzig],’ Gvardiol said. 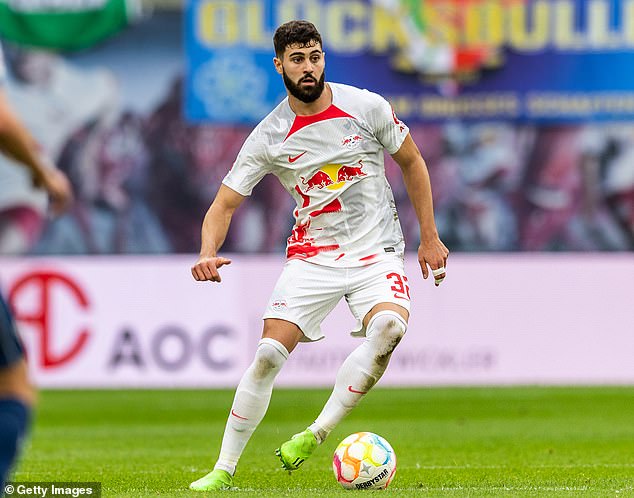 ‘Nobody presented anything to me. But I’m not in a hurry, we have time, let them (other clubs) arrange the plan and we’ll see.’

Chelsea were one English club that showed significant interest in Gvardiol in the summer transfer window, with the Blues pushing to sign him right up until the deadline.

Gvardiol has admitted that a deal was almost agreed, but it was eventually decided that he would remain at Leipzig for the time being.

‘Last summer a transfer was close and they simply kept me,’ he added.

‘Chelsea did not give up, but it was agreed that we would go for the winter.’