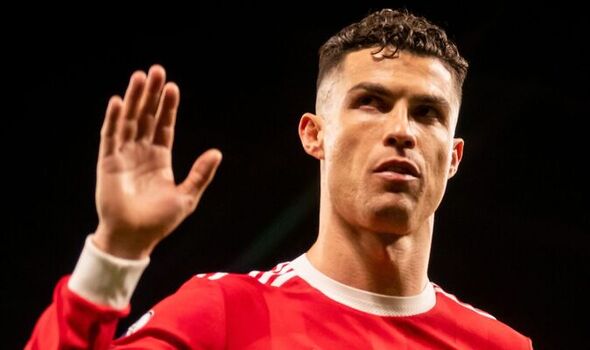 Cristiano Ronaldo has allegedly told his inner circle that Manchester United must sign players quickly or he will consider his immediate future at Old Trafford, reports in Portugal claim. The seasoned 37-year-old veteran is prepared to fulfil the second year of his contract with United but as of now, he is seemingly not impressed by the club’s lack of productivity in the market after such a disappointing campaign.

New manager Erik ten Hag was in place before the final game of the 2022/21 season but the Dutchman is yet to land any reinforcements for his underwhelming squad as talks continue with Barcelona for top target Frenkie de Jong.

The same can’t be said for the majority of the Big Six, who have moved quickly to bring new signings through the door to strengthen their ranks…

Manchester City have secured the services of Erling Haaland from Borussia Dortmund while Marc Cucurella and Kalvin Phillips are also on the agenda.

Liverpool have signed Darwin Nunez for a potential club-record fee while Calvin Ramsay and Fabio Carvalho have also arrived at Anfield. 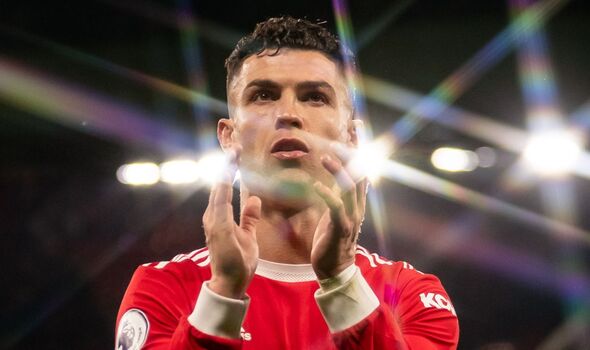 According to Record in Portugal, Ronaldo is now growing agitated with United’s lack of movement in the summer transfer window and it could have direct implications for his future.

He has reportedly relayed his feelings to his inner circle, outlining that he will seek to move on before the new season if United cannot deliver in the transfer market.

Football director John Murtough does have several plates spinning but there has been little progress since the window opened nearly two weeks ago.

United are set to up their offer for De Jong, who has repeatedly declared his preference is to stay with Barcelona next season.

Nonetheless, it hasn’t stopped Ten Hag from chancing his harm while Ajax winger Antony is also of firm interest.

Old Trafford chiefs have now held informal talks over a deal for the 22-year-old Brazilian, who won the Eredivisie title under the new United boss last season.

Still, there has been no signs that suggest a deal is imminent with United expected to open the bidding at £40m – £20m less than Ajax’s £60m valuation.

United are in talks with Watford over a deal for goalkeeper Daniel Bachmann though and he could arrive to replace the departing Dean Henderson.

With all due respect to the Austrian, it’s not a move that is likely to excite Ronaldo, who is desperate for United to make their mark.

The Portugal international has already held talks with Ten Hag over his plans for the new season and declared at the start of May that United supporters must give the Dutchman time to change the club.

“What I know about him is he did a fantastic job for Ajax, that he’s an experienced coach,” Ronaldo told ManUtd.com. “But we need to give him time.

“Things need to change the way he wants. I hope we have success, of course, because, if you have success, all of Manchester is going to have success as well. I wish him the best.

“We are happy and excited, not only as players but the supporters as well. I wish him the best and let’s believe that, next year, we are going to win trophies.”