Cristiano Ronaldo has been warned that his potential loan move to Atletico Madrid may have faced a stumbling block due to Antoine Griezmann. Manchester United are reportedly willing to sanction a loan for the Portuguese striker as long as they can trigger an option for a further year in the 37-year-old’s contract and he returns to Old Trafford the following season.

The idea has not been rejected by Ronaldo, and despite links to Chelsea and Bayern Munich, Atletico Madrid has been the club that was named as a potential temporary landing spot for the forward. The proposal would see Ronaldo play the Champions League football he is seeking, and then possibly return to United next year and play in the competition under Erik ten Hag if the Dutch coach can secure a top-four Premier League finish.

However former Chelsea midfielder Craig Burley has identified one issue with a potential move to Atletico Madrid, as Griezmann’s contract would need to be shifted in order to accommodate Ronaldo’s wage. “He [Griezmann] carries a humongous wage,” Burley told ESPN. “There lies the big problem in all of this. I never thought I would be saying this but Antoine Griezmann, that move to Barcelona just derailed him.

“World Cup winner, exciting player, doesn’t really work at Barcelona, moans about the positions he was playing in, not getting the best out of him because of course [Lionel] Messi was still there at the time. 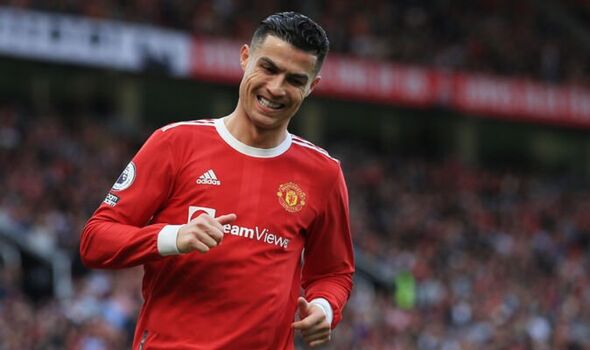 “Gets a move back to the club where he was hugely successful and played well, but really hasn’t cut it. Did not cut it last year, had injuries, was not playing well when he was fit, was out of the team and on the bench. [Diego] Simeone preferred [Joaquin] Correa and [Matheus] Cunha and at times Joao Felix.

“I could see this working though at Atletico Madrid. The way they play, the way they approach the game and the way the manager is, they have got Correa and Cunha who really work hard. 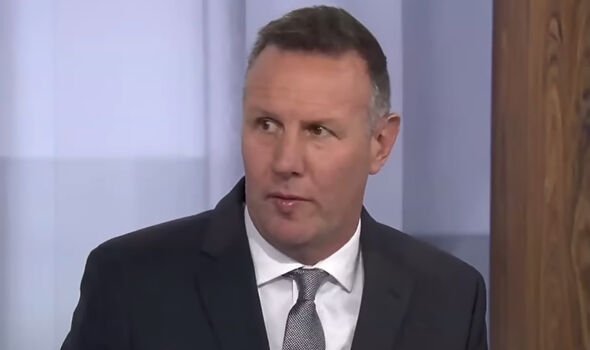 “Joao Felix, his fellow countryman is there, who has not been his best but is very clever, maybe that will bring out the best in him. Of course, his goals are not really going to dry up.

“They do it a lot at Atletico Madrid, they soak teams in, then they hit them and they get balls in the box, and he can finish. The big question is can United come up with a deal?”

United return to Carrington at the beginning of next week and will hope to be joined by Ronaldo, following a successful pre-season tour of Thailand and Australia where Anthony Martial impressed as he led the line and linked up well with Marcus Rashford and Jadon Sancho.