There has been debate over how five-times world player of the year Ronaldo will fit into Rangnick’s tactical plans at Old Trafford, particularly with the German likely to implement a pressing style.

Rangnick was confirmed as United’s interim manager until the end of the season this week, although, with the former Leipzig boss awaiting a work permit, Carrick remains in caretaker charge for Thursday’s visit of Arsenal.

“Maybe it is a myth,” said Carrick when asked at a pre-match press conference about the perception Ronaldo might be unwilling to press opponents.

“He’s played in enough teams over the years and been successful to (be able to) play in a variety of ways. He has kept scoring goals for every team he has played for and I am sure he will continue to score goals, no doubt about that. 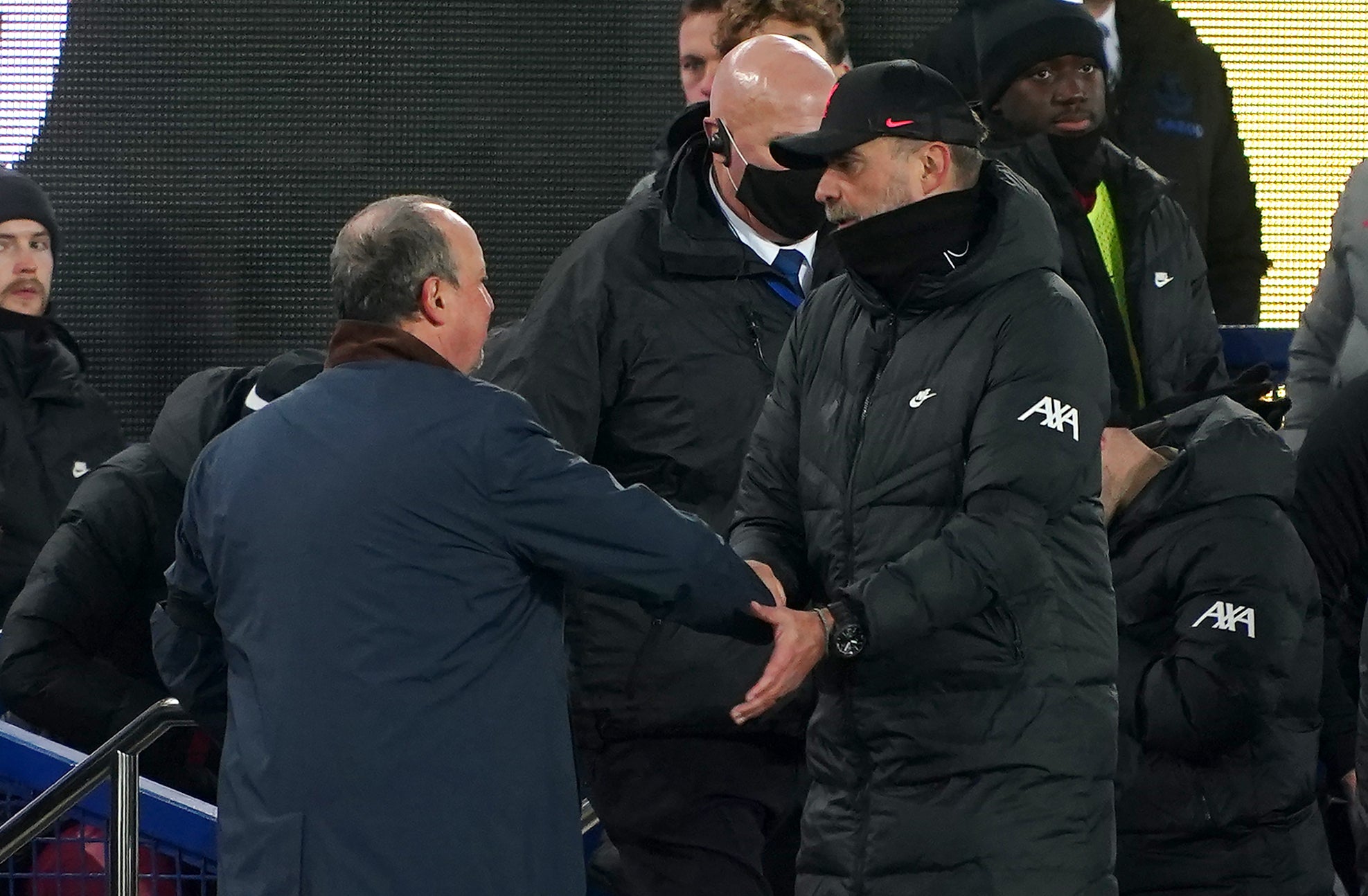 “Players adapt anyway. You’ve got to have skills for different styles. Ralf has obviously got a terrific pedigree over a long period of time and had success with that. I am sure the players are looking forward to the days and weeks ahead.”

Carrick actually fuelled some of the debate about Ronaldo himself when he named the 36-year-old on the bench and then used pressing tactics in Sunday’s draw at Chelsea.

Given the Portuguese’s reputation and achievements it was certainly a bold call, but Carrick says the player reacted like a model professional.

Carrick said: “It seems like it’s a big decision but, really, between us, and personally, it wasn’t. If you ask Cristiano – the way he responded was perfection really.

“He was around the dressing room, he was incredible, he supported the players. At half-time I went in to do my team talk and he was warming up for 10 minutes, ready to come on second half.

“A lot can be made of it and (people are) trying to spin it in a negative way but behind the scenes it is very different.” 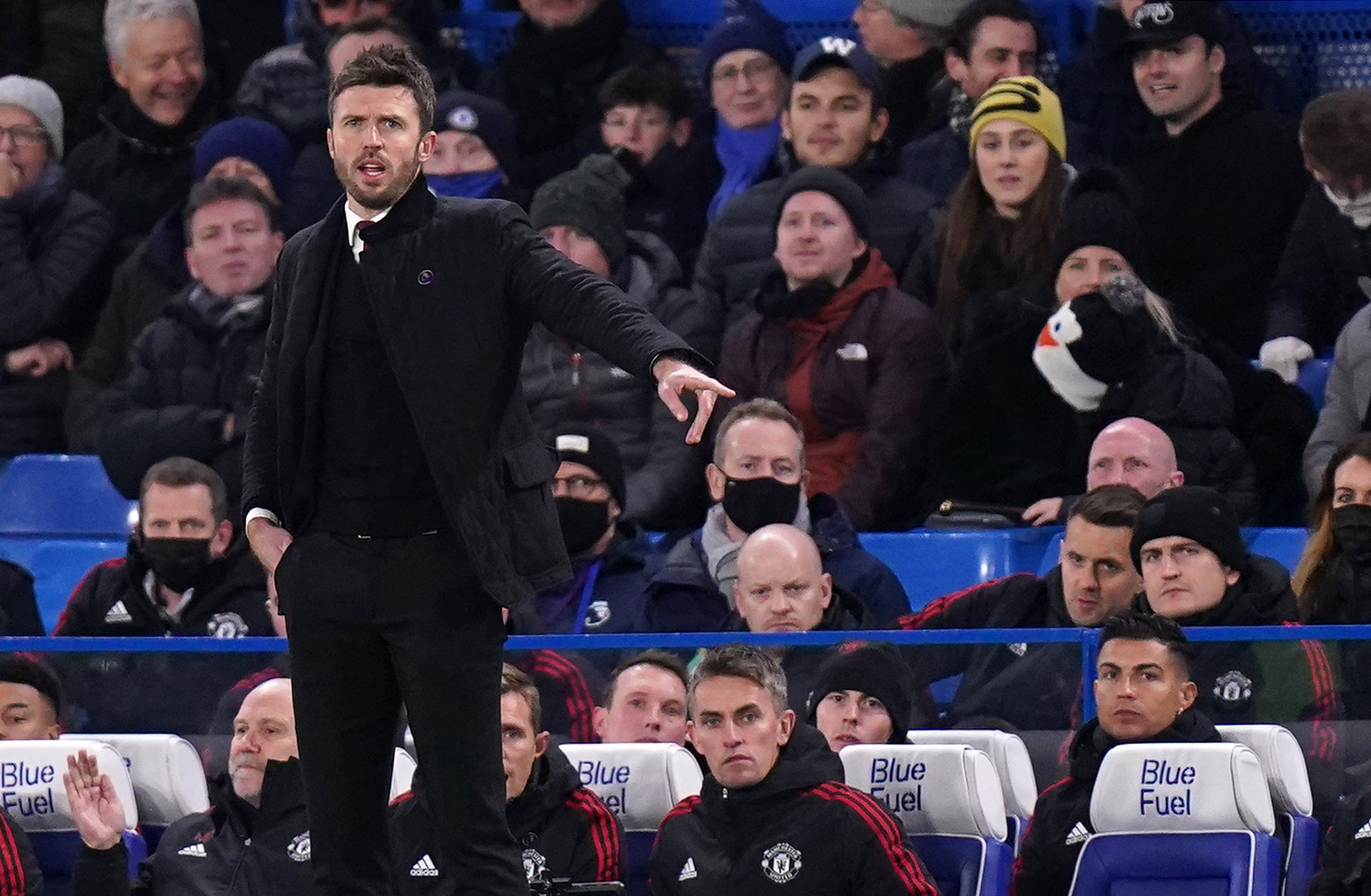 Rangnick could be in the stands at Old Trafford for Thursday’s Premier League game and the club will hope he can take formal charge before the visit of Crystal Palace on Sunday.

Carrick, who served as assistant to previous bosses Jose Mourinho and Ole Gunnar Solskjaer, would then revert to a backroom role, but the 40-year-old has enjoyed his spell in the hotseat.

He said: “It certainly hasn’t put me off but, at the same time, I’m not desperate to become a manager. I’m realistic.

“The experience has definitely helped me from the lows and sadness, the first feelings of Ole leaving, having to adapt and get through the games. 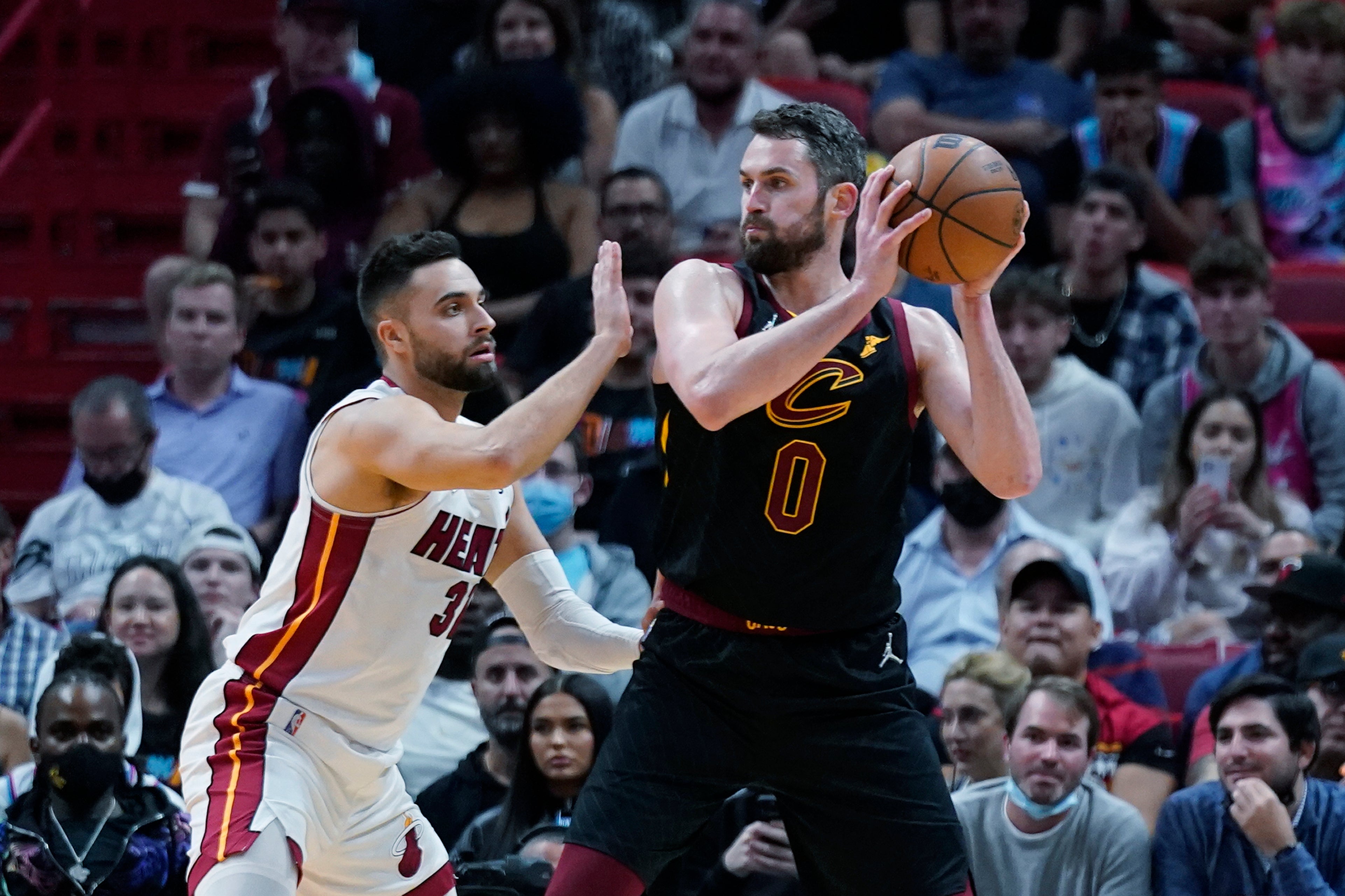 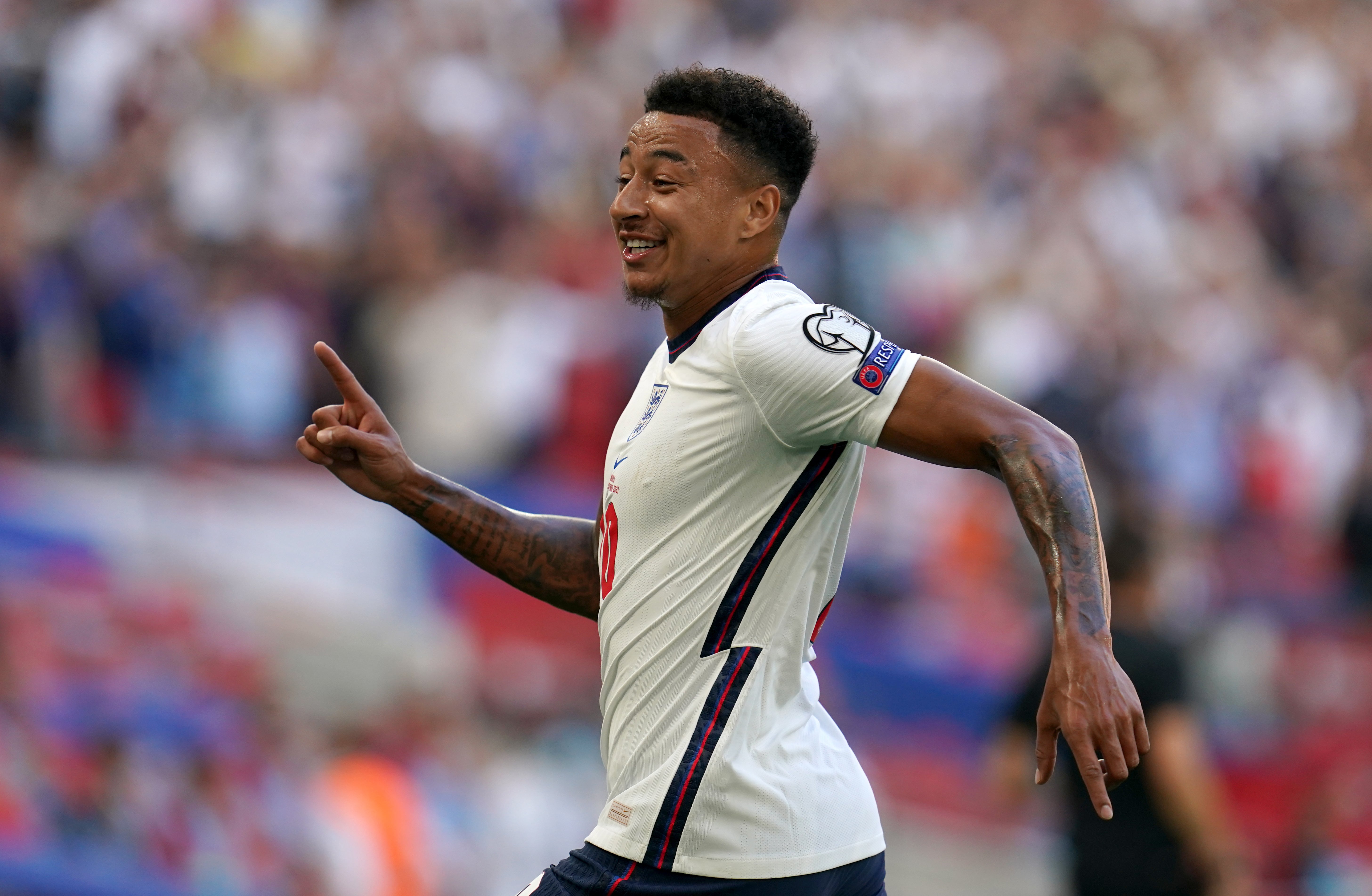 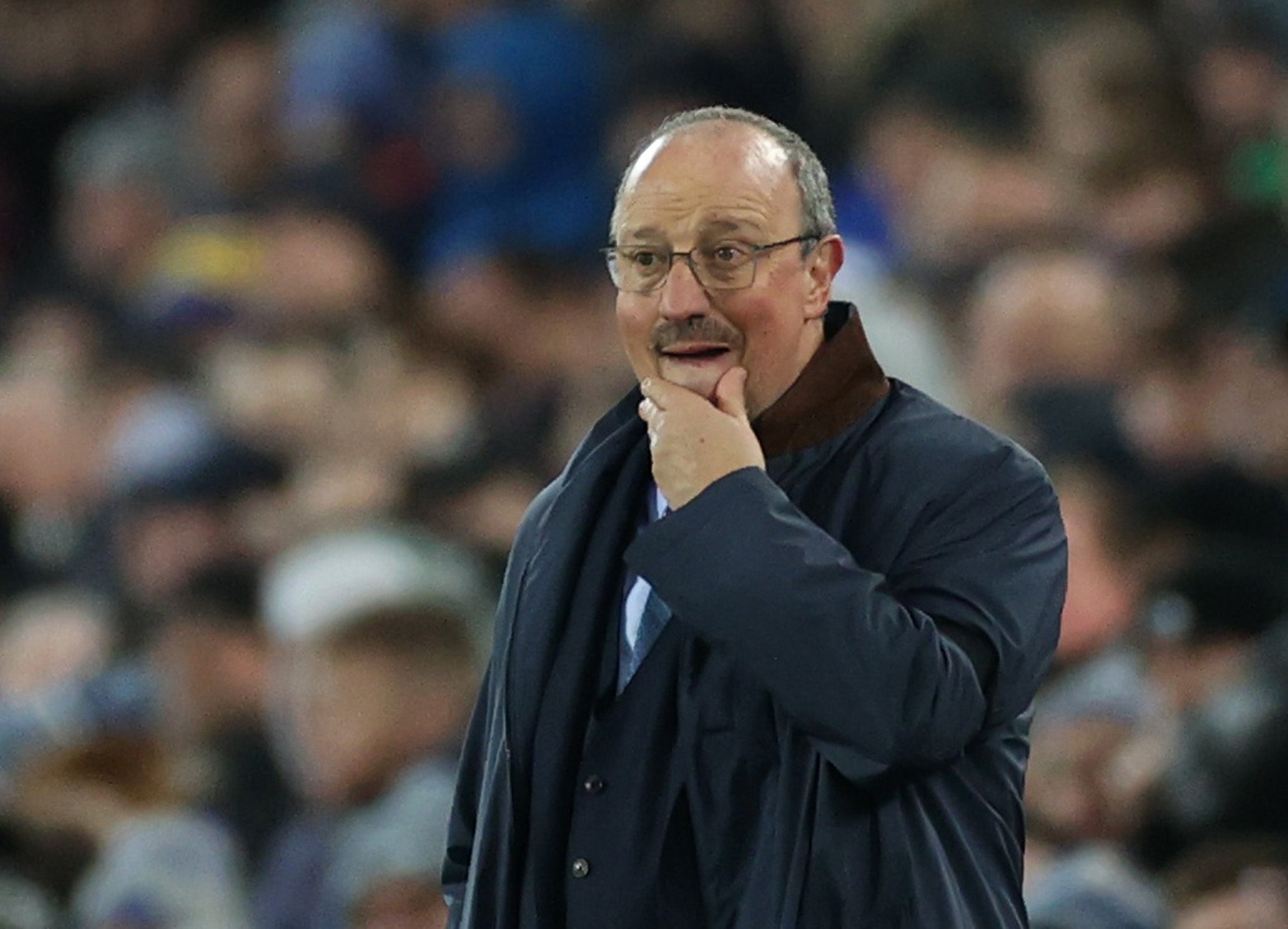 “It has been a challenge but one I have enjoyed. You are never sure until you are put in a certain role what you might be good at or not good at.

“That’s life experience. You’ve got to go through it to learn from it. I’ve certainly learned a lot this week.”