Club Brugge have reportedly decided against signing England international Andy Carroll after being left unimpressed by the results of the physical and mental tests he underwent in Belgium.

Carroll is currently a free agent following his release by West Brom at the end of last season.

His next club will not be Brugge as he failed to convince the Jupiler Pro League champions after flying in from his honeymoon in Mexico, according to HLN. 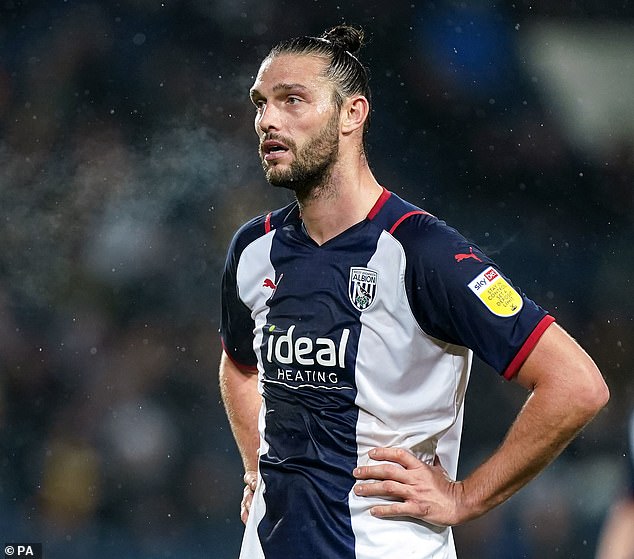 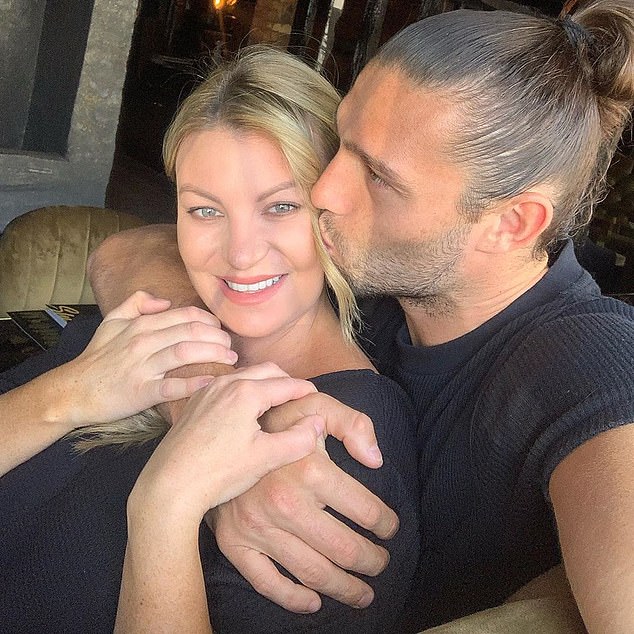 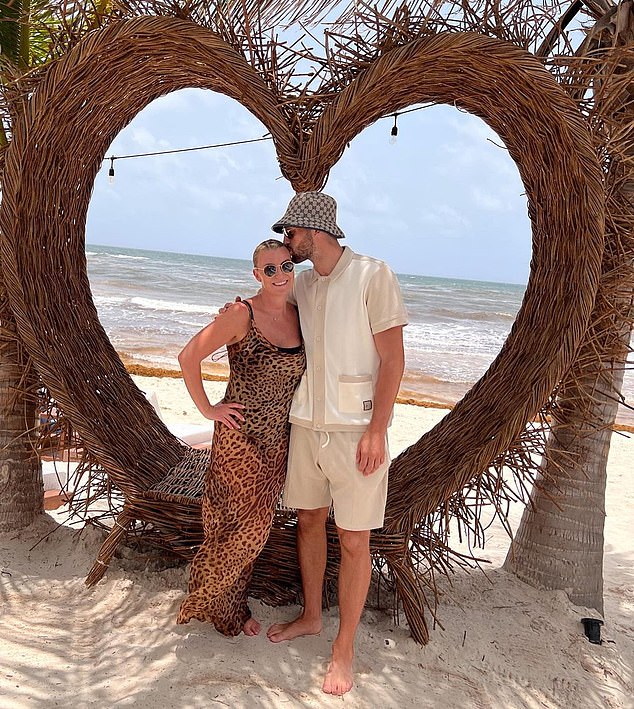 They have since been on their honeymoon in Mexico, taking a picture in front of a giant heart 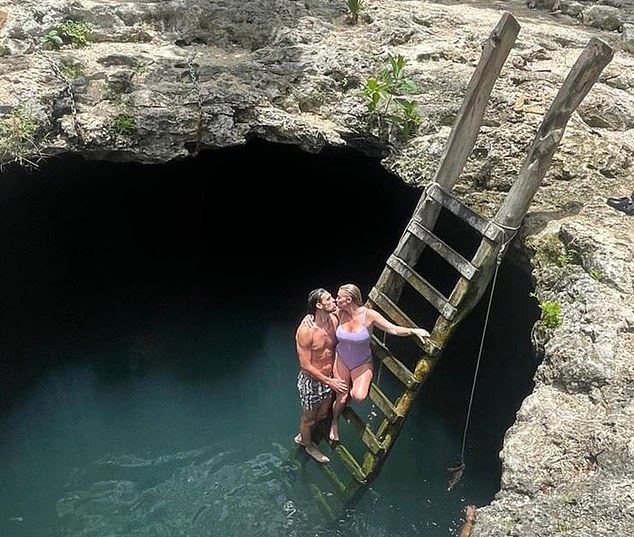 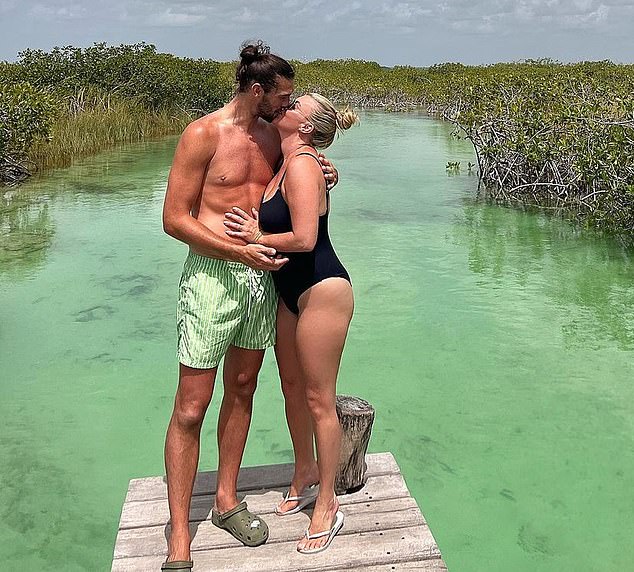 The 33-year-old was set to be handed a trial period at Brugge, but it has been claimed that this has been cancelled.

Carroll’s fitness issues have been well-documented over the years, and he has not made more than 20 league appearances in a season since 2015-16.

Being rejected by Brugge is the latest setback for Carroll after a difficult year in the Championship in 2021-22. 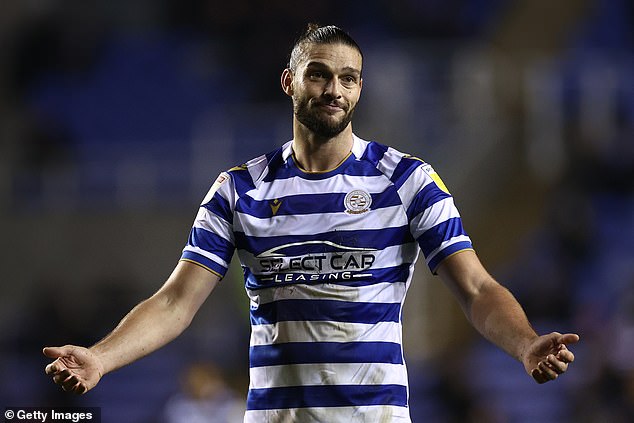 Having been picked up by Reading in November, he managed just eight appearances for the club before he was moved on to West Brom in late January.

He played 15 matches for Steve Bruce’s side in the second half of the campaign, but managed just three goals and was unable to get the team back into the play-off picture as they finished a disappointing tenth, eight points outside the top six.

His performances at the Hawthorns were not enough to warrant a new deal, meaning he is now searching for a new club.