CHRIS SUTTON: There’s been plenty of excuses from Antonio Conte, but after another poor performance it’s time to start questioning the Tottenham manager’s approach

What would he blame Tottenham’s latest loss on? Tiredness? Transfers? The World Cup? The weather? They’re young? They’re inexperienced? That old chesnut about this only being the start of his journey with Tottenham?

Conte loves dipping into his big book of excuses. But really, his team’s performances have been poor throughout this Premier League season and that’s largely down to the head coach, who chooses the way they play. 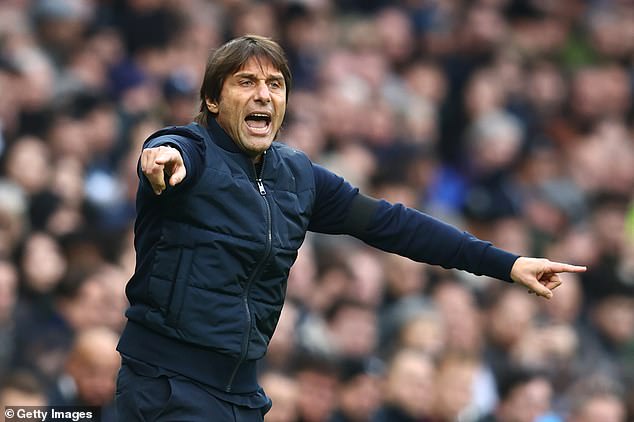 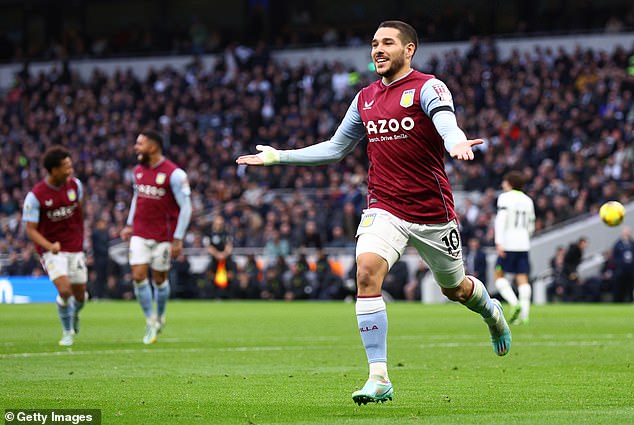 This 2-0 defeat to Aston Villa was uninspiring in the extreme. Usually, when seven minutes of stoppage time are announced, there’s a rumble of excitement in the crowd. Like there was at Brighton against Arsenal.

But Tottenham’s supporters weren’t expecting anything exciting from their team in the final few moments on Sunday. The boos at full time said it all. Conte complained afterwards about Tottenham’s absence of creativity.

He said they don’t have any creative players. Nobody who can beat a man, apparently. 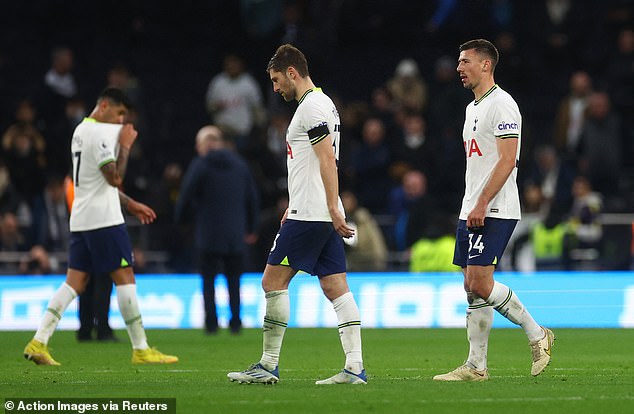 Despite the manager’s excuses, Tottenham are treading water at the minute

I tipped Spurs to finish inside the Premier League’s top four at the start of the season.

I thought they’d kick on. But with each rigid performance and poor result, that’s looking less and less likely. Tottenham are treading water right now. Conte has been at the club long enough that he cannot keep making excuses about this and that, complaining he hasn’t got the players or that they can’t play another way.

The bottom line is this wasn’t a bad Tottenham XI that started against Villa but they couldn’t avoid going behind for the 10th game in a row. Another dross display of Conte-ball. Another defeat.