Chelsea are biding their time when considering where the future lies for Armando Broja. The striker is of keen interest to numerous top European sides, though West Ham are doing all they can to ensure they are at the front of the queue if he is put up for sale by their London rivals.

Broja enjoyed a fruitful campaign out on loan at Southampton last season, scoring six in 31 appearances and impressing with how he took to life in the Premier League. So much so, that some felt the Albanian forward could seamlessly slot into the heart of Chelsea’s attack for the upcoming campaign.

After loaning Romelu Lukaku back to Inter Milan to try and regain some form, Thomas Tuchel opted to prioritise signing Raheem Sterling of Manchester City to bolster his frontline. And there have been suggestions that a decision on Broja’s future is still to be made, with West Ham trying to get the ball rolling by submitting a bid for the 20-year-old.

According to Fabrizio Romano, the Hammers have offered £30million to Chelsea for Broja, whilst also submitting a £32m bid for central midfielder Amadou Onano of Ligue 1 outfit Lille. It remains to be seen whether either bid is accepted and if David Moyes’ opening offer may prompt a bidding war for Broja. 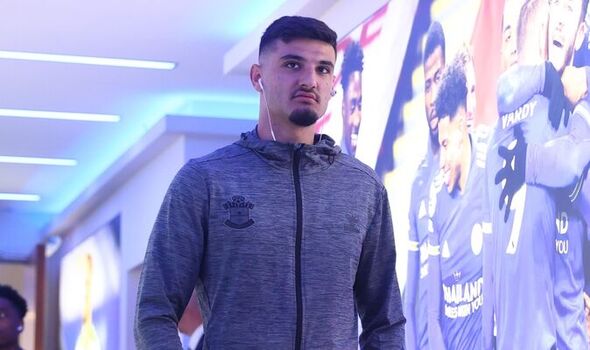 Newcastle, Napoli and several other sides have been linked with the Chelsea academy graduate this summer and want to prise him away from Stamford Bridge with the assurances of regular game time. However, given the new tight-knit relationship between Todd Boehly and Thomas Tuchel, the latter would have to greenlight that.

The former PSG boss revealed that ‘for now’ the forward is not for sale, telling the media: “Armando is our player first of all and we have, at the moment, no interest in selling him. He is here to make an impression after he was on loan in Southampton. 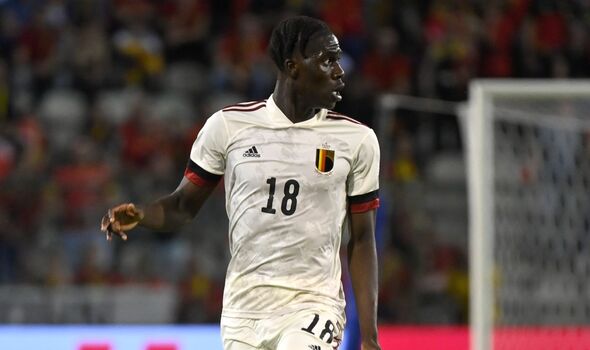 “That’s his situation from where we look up front. It’s good if there’s interest as it shows us there’s talent and potential. It shows us that Armando is in the position to impress and become a Chelsea player.

“When will he become a Chelsea player? Nobody knows but hopefully as soon as possible.” West Ham have lacked depth in the final third for several seasons and therefore Broja will be a welcome addition to the side, though if Tuchel feels he can aid the player’s development and give him the opportunities he needs to progress then the Hammers may be tempted to turn their attention elsewhere.