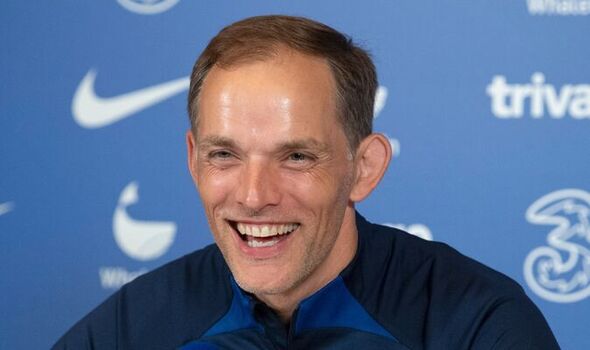 Chelsea are hoping to bring in at least three more signings before the transfer window closes following the £62million capture of Marc Cucurella. The Blues are actively working on adding more reinforcements for Thomas Tuchel, who continues to crave new additions as part of his plan to dethrone Manchester City and Liverpool at the Premier League’s summit.

However, the club are in talks over a number of other deals – not least the potential arrival of Wesley Fofana from Leicester.

The Frenchman was the subject of a rejected £60m proposal earlier this week and Chelsea are understood to have tried their luck again.

This time, the Blues have tabled an eye-watering proposal worth up to £70m in a bid to twist Leicester’s arm. 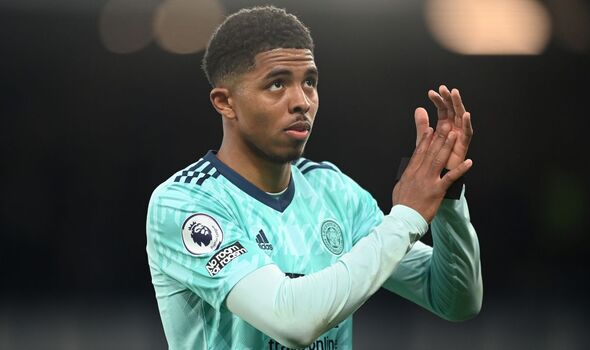 Brendan Rodgers remains adamant Leicester will not sell though and now it looks like a world-record fee for a defender (one that surpasses the £80m fee for Harry Maguire) will be required in order to strike a deal.

Fofana is Tuchel’s top defensive target and he wants to bring the Frenchman to Stamford Bridge, whatever the cost.

Chelsea are also in £20m talks with Inter Milan over the signing of midfielder Cesare Casadei.

The Blues believe he could be the future of their midfield if they’re able to pull off a deal. Talks between the clubs remain ongoing.

Todd Boehly has already failed with two other bids for Casadei but Chelsea are hopeful of pulling off a deal.

Furthermore, a new striker is also on the agenda for Tuchel following the loan departure of Romelu Lukaku to Inter Milan.

Timo Werner also looks on course to potentially return to RB Leipzig but one forward Chelsea are seemingly keen on is Pierre-Emerick Aubameyang.

The former Arsenal captain netted over 70 goals when playing under Tuchel at Borussia Dortmund before moving to north London.

Barcelona do not intend to sell Aubameyang though after only signing the striker on a free transfer in January.

Nonetheless, he is one of the names Chelsea are willing to explore as part of their bid to find some new impetus in attack.

They are also prepared to rival Manchester United for Salzburg forward Benjamin Sesko.

Chelsea have already held a meeting with his agent and they are firmly in the race for the highly-rated 19-year-old Slovenian.