Chelsea vs Liverpool FA Cup final scheduled for late 4.45pm kick-off on May 14 despite there being no Premier League action that day… while the Women’s final is set for 2.30pm the following day

The Football Association has announced the kick-off times for the Emirates FA Cup and Vitality Women’s FA Cup finals at Wembley next month.

Chelsea will take on Liverpool at 4.45pm on Saturday, May 14, with Chelsea Women facing Manchester City Women the following day at 2.30pm.

Chelsea beat Liverpool 2-1 when the sides last met in the men’s final in 2012. 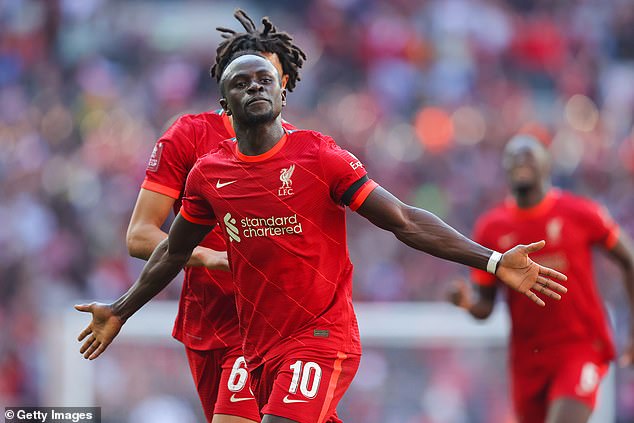 Jurgen Klopp’s side booked their place in the final after beating fierce rivals Manchester City 3-2 thanks to a brace from Sadio Mane and Ibrahima Konate’s header.

Liverpool were due to play Southampton on that weekend but that game will be rescheduled as the Reds’ seek a historic quadruple. 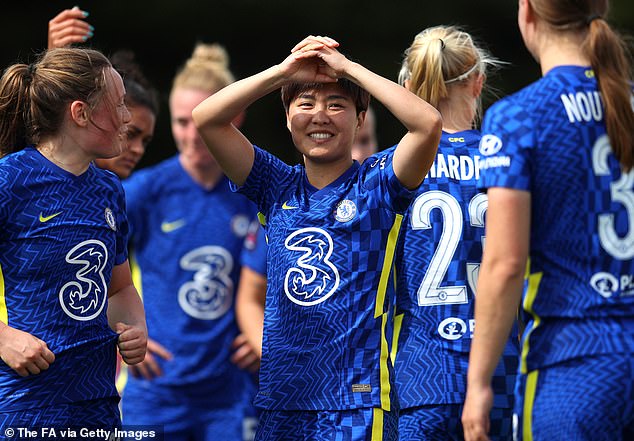 Chelsea Women are the current holders of the women’s trophy after beating Arsenal 3-0 in a final delayed from May 2021 until December due to the Covid-19 pandemic.

Tickets to the conclusion of the Emirates FA Cup’s 150th anniversary season will be made available by Chelsea and Liverpool in due course.

Tickets for the Vitality Women’s FA Cup Final are currently on sale.