Chelsea vs Burnley LIVE: Thomas Tuchel’s Blues look to maintain their lead at the top of the table against Sean Dyche’s side… plus all the latest from the Premier League’s other 3pm kick offs

Chelsea will look to maintain their lead at the top of the Premier League table when they host Burnley at Stamford Bridge on Saturday.

Thomas Tuchel’s side, who have scored 14 goals in their last four league victories, are aiming to win five Premier League matches in a row for the first time since 2019.

But they will have to do so without Romelu Lukaku, Timo Werner and Mateo Kovacic again, with all three still sidelined with injury.

Sean Dyche’s Burnley side finally ended a 12-match winless run in the Premier League by beating Brentford last weekend and they will be desperate to close the gap to those teams outside of the relegation places.

Patrick Vieira makes just one change from his Crystal Palace side who won 2-0 at Manchester City as Christian Benteke comes in for Jordan Ayew. Wolverhampton Wanderers are unchanged from the side who defeated Everton 2-1. 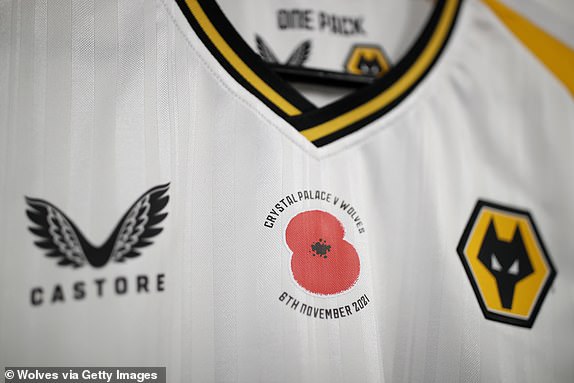 Looking for an eighth straight win, Chelsea make just one alteration to the team that defeated Newcastle 3-0 as Ross Barkley replaces Hakim Ziyech.

Burnley, having won their first game of the season against Brentford are unsurprisingly unchanged. 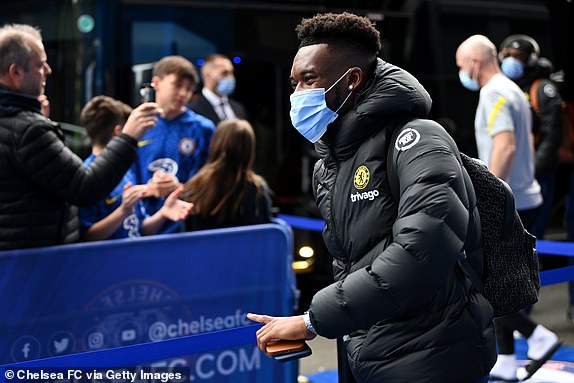 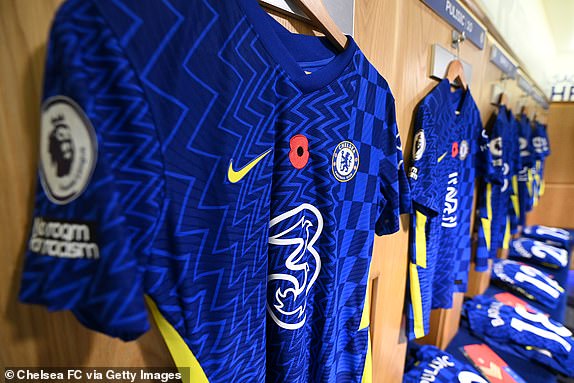 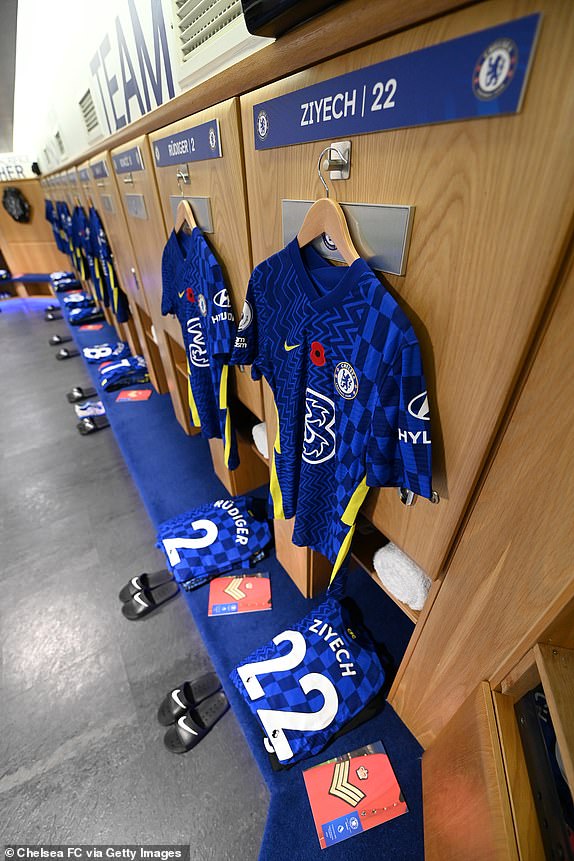 So the players are in, but who’s starting? Team news coming next… 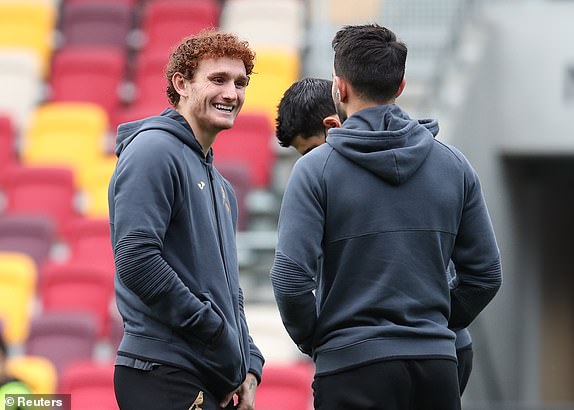 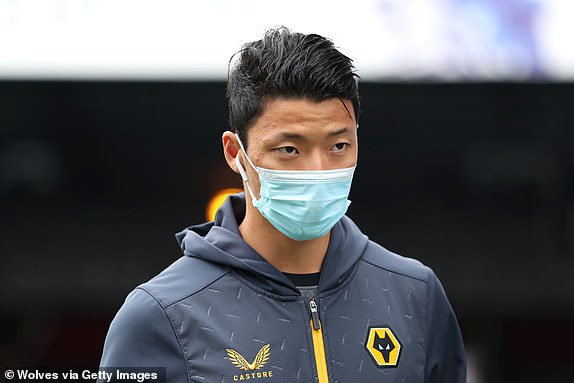 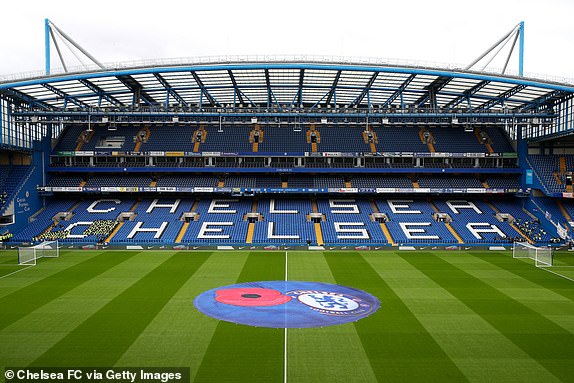 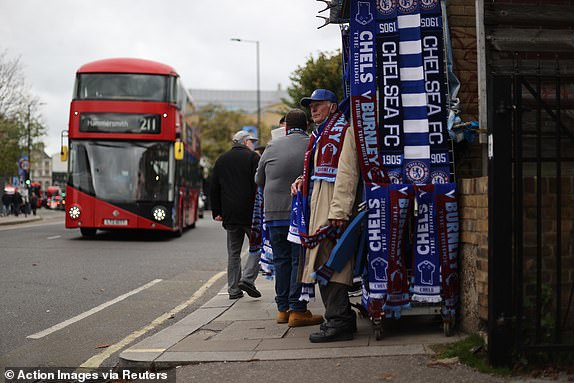 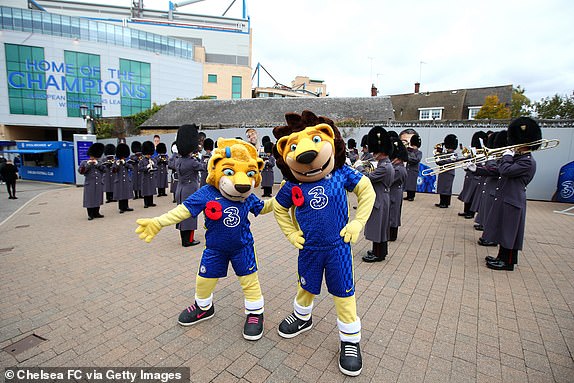 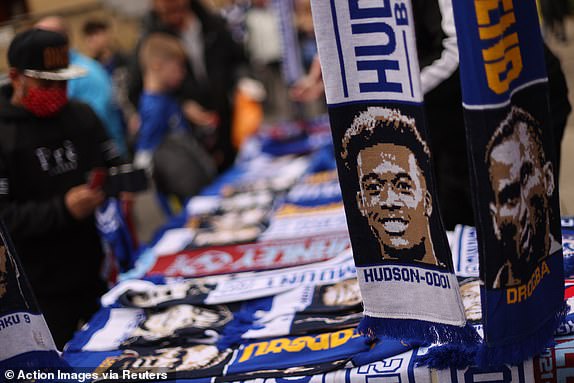 Only nine games you say? Southampton and Aston Villa already got this weekend underway last night, with Adam Armstrong’s early strike condemning Dean Smith’s side to a fifth straight defeat. 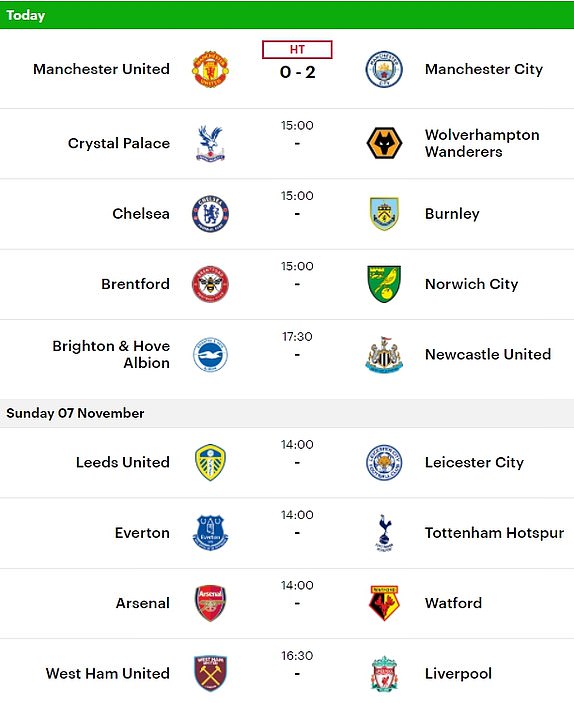 Manchester United vs Manchester City LIVE: Bernardo Silva grabs a second for Pep Guardiola’s dominant men as Portuguese star sneaks in at the back post to score on the stroke of half-time

Of course the Premier League weekend has already started this weekend, with arguably it’s biggest fixture of the lot.

It’s half-time in the Manchester derby, and as you can see it’s one way traffic for the visitors who deservedly lead 2-0 at half time.

Never mind that, can anyone score against them? Only Southampton have scored against the Blues since September, so it’s fair to say struggling Burnley have a little bit of a test this afternoon.

But let’s not quite write the Clarets off just yet. It was only last weekend Brighton came from 2-0 down to get a draw at Liverpool and Crystal Palace stunned Manchester City with a 2-0 win at the Etihad Stadium.

So hello all, and welcome to our live coverage of Chelsea vs Burnley as well as the rest of the 3pm drama. 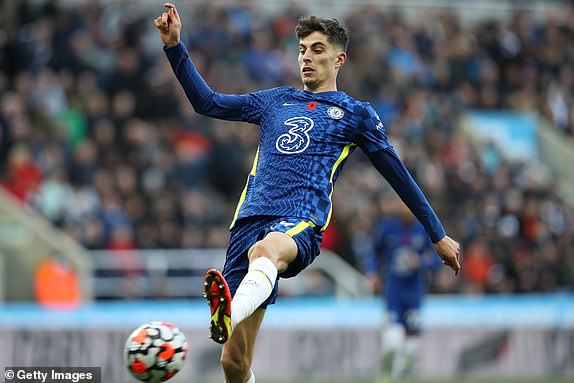