Jose Gimenez has responded to rumours linking him with a move to Chelsea by reaffirming his commitment to Atletico Madrid. The Uruguayan defender was said to be on the Blues’ radar this summer as they look to improve their backline.

The 26-year-old, who only has a little over two years left to run on his current deal at Wanda Metropolitano, reportedly has a £103million release clause in his contract.

However, the centre-back has ruled out a move away from the Spanish capital in the summer transfer window.

Gimenez, who made 26 appearances for Diego Simeone’s side during the title-winning 2020-21 campaign, would provide more depth in defence for the Blues, with the future of some of their centre-backs up in the air.

Thiago Silva is reportedly close to signing a contract extension to stay at Stamford Bridge into the 2021-22 season, having proven an excellent acquisition in his first season with the club this term.

JUST IN: 8 defenders Chelsea can sign to win Premier League after Crouch claim 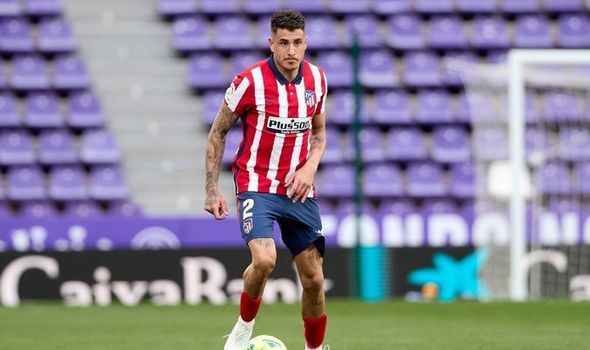 But the 36-year-old, who joined on a free from PSG last season, will have to manage his workload even more so next season.

As for their defensive options, AC Milan have an option to sign Fikayo Tomori for £26million at the end of the season and want to buy the player permanently.

Marc Guehi has impressed for Swansea City in the Championship and Malang Sarr will return from a loan spell at Porto.

Rudiger and Christensen have yet to sign new contracts, however, while Azpilicueta’s deal also runs out in the summer of 2022.

Signings like Gimenez may not have been possible if Chelsea had failed to secure Champions League football again next season.

The Blues were beaten by Aston Villa on the final day of the Premier League campaign, giving the opportunity to Leicester to steal their top four spot.

But the Foxes’ failure to overcome Tottenham at home ensured Chelsea will be in Europe’s biggest club competition next season. 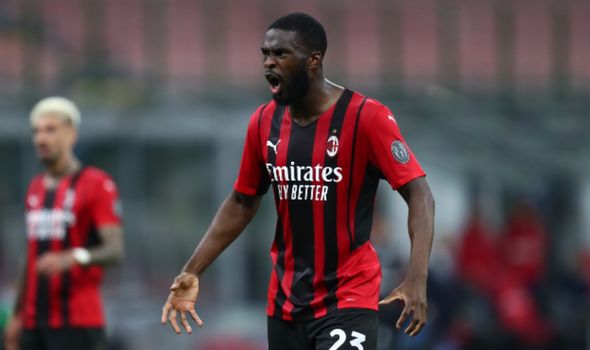 Qualification has now given Chelsea’s recruitment department the green light to start planning their summer transfer strategy as they target new signings for next summer.

However, Chelsea’s technical and performance advisor Petr Cech has suggested the club will not make a load of new signings this summer, backing the current crop of players to “get even better”.

Cech believes the Blues have “a really balanced team”, with “huge quality but also with the big potential in age”.

Tuchel’s side are set to face Manchester City in the Champions League final on Saturday and Cech believes that lifting the trophy would “probably kick everybody even higher in terms of their career – and we can really build on that.”