Chelsea will dig into heavy data detail in a bid to boost their home record next season.

The Blues sit seventh in the table of home Premier League matches, with their eight wins from 18 outings at Stamford Bridge largely accounting for the shortfall on Liverpool and Manchester City.

Incoming Chelsea owner Todd Boehly is a keen student of the impact of data on sport and the new Blues regime will want to maximise the influence of analytics next season.

Chelsea will be ready to jump straight into recruitment once the club’s sale is complete and temporary licence restrictions are lifted.

But tactical and analytical influences will be mined too, in order to transform that 44 per cent home league winning record.

“Of course I think we can do better (at home), I think it is not a lot; it is margins,” said boss Thomas Tuchel.

“We will look into the season. It is not the moment when I have analysed everything. I don’t have the answer because we would have changed it before.

“We struggle with efficiency, with goal-scoring records, with consistency, with determination, with precision in the box against teams who defend deep.

“It is like this, but we lack huge quality like N’Golo (Kante), Ben Chilwell, Reece James, if you see him in the last weeks.

“Maybe this just needs to change that we have everybody available.

“But the top teams, Liverpool bought a fantastic player in the winter to make the existing squad stronger.

“We are losing players so at the moment my focus is to build a strong team and to see what’s even possible – and then we think about how we close the gap.” 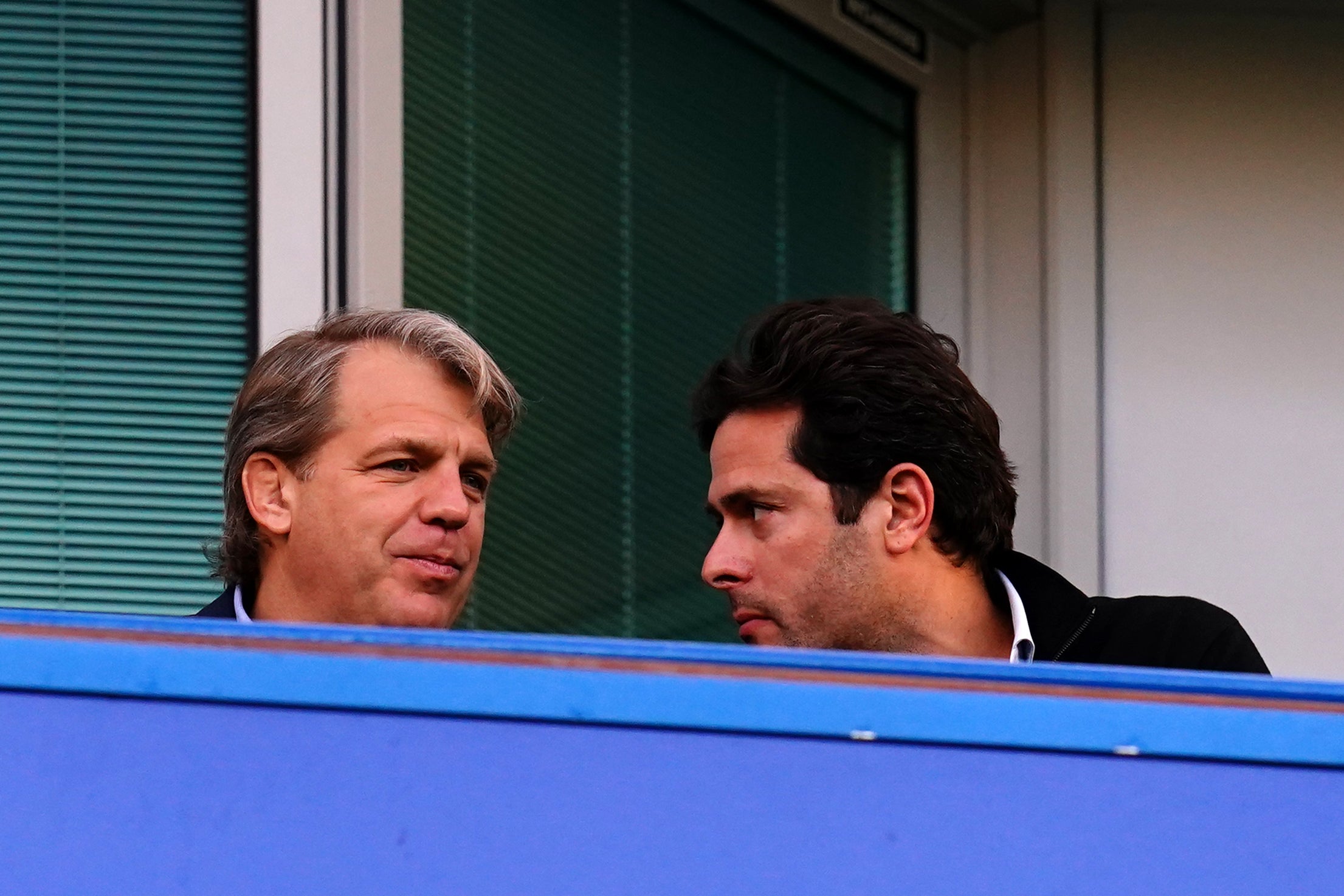 Chelsea’s poor home record still comes amid a likely third-place finish, that should be confirmed in Sunday’s Premier League closing fixture against Watford.

The Blues boast a three-point advantage and a goal-difference superiority of 18 on fourth-placed Tottenham.

Chelsea have also lifted the European Super Cup and Club World Cup in a campaign where Roman Abramovich’s UK Government sanctions have forced the Russian-Israeli billionaire’s sale of the west London club.

The Chelsea fans showed their staunch support for Tuchel before Thursday’s 1-1 draw with Leicester, unveiling a banner in tribute to the German coach.

And the 48-year-old was at pains to thank supporters for their backing, especially in light of those frustrating home results.

“I was very happy; I never had a banner,” said Tuchel. 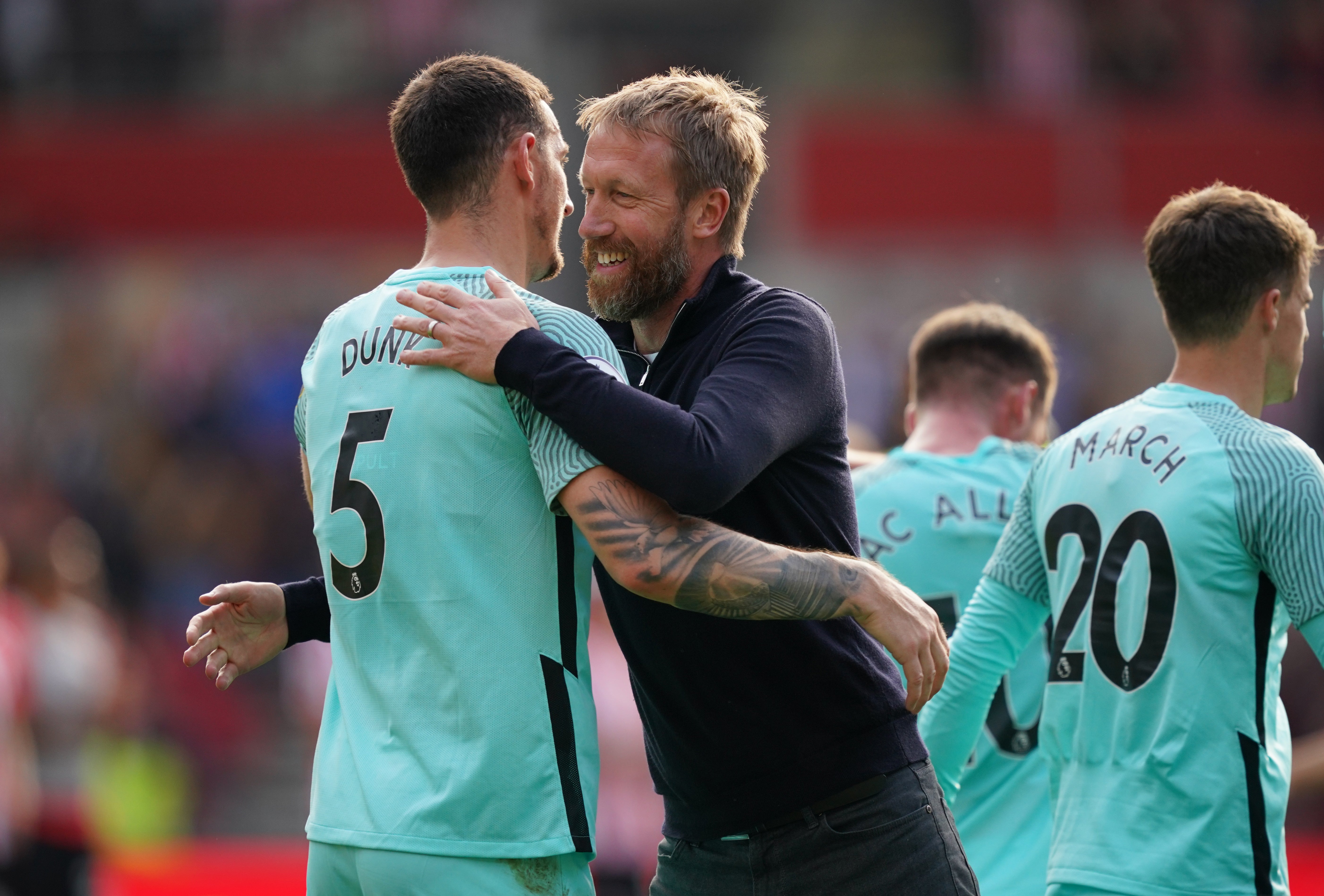 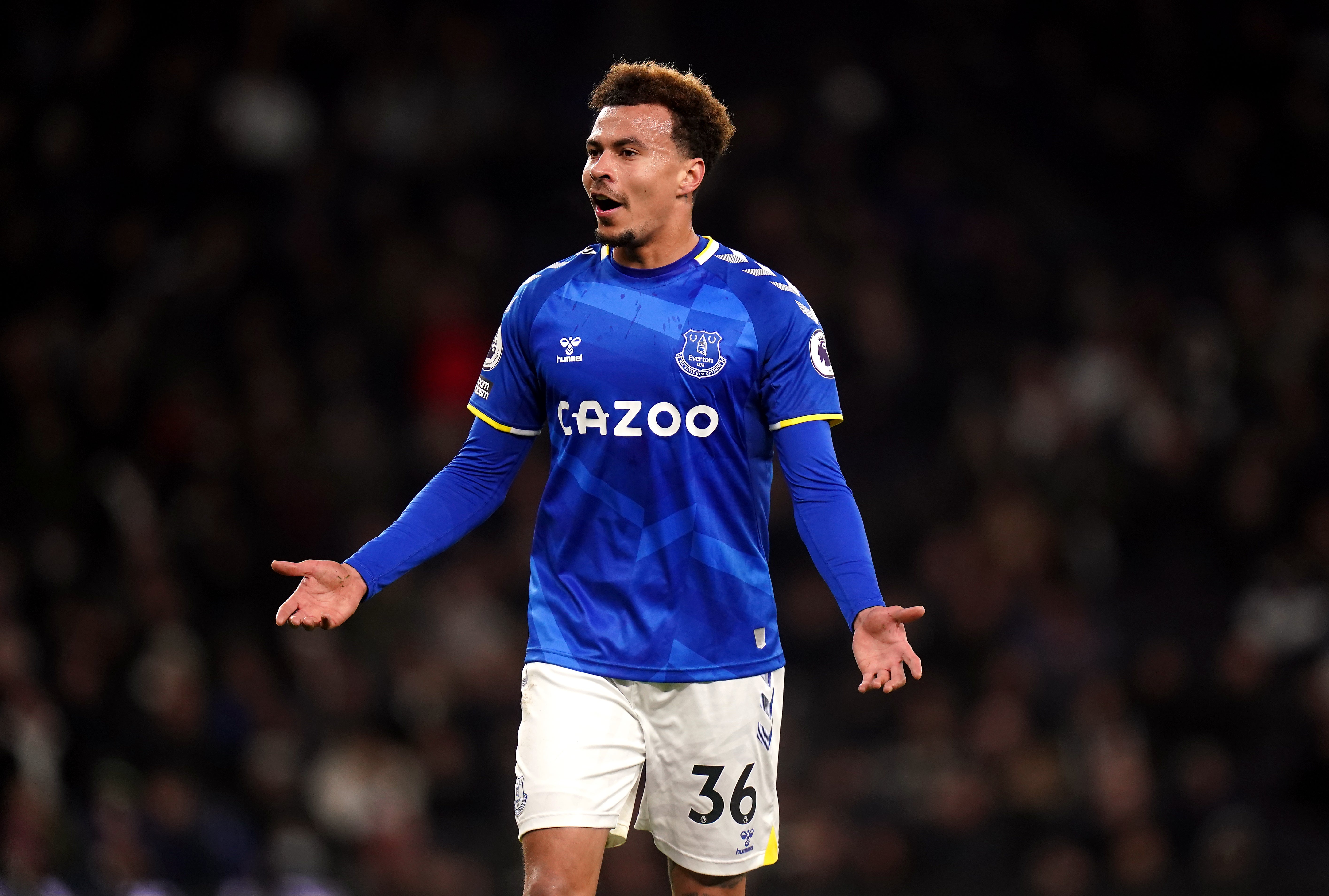 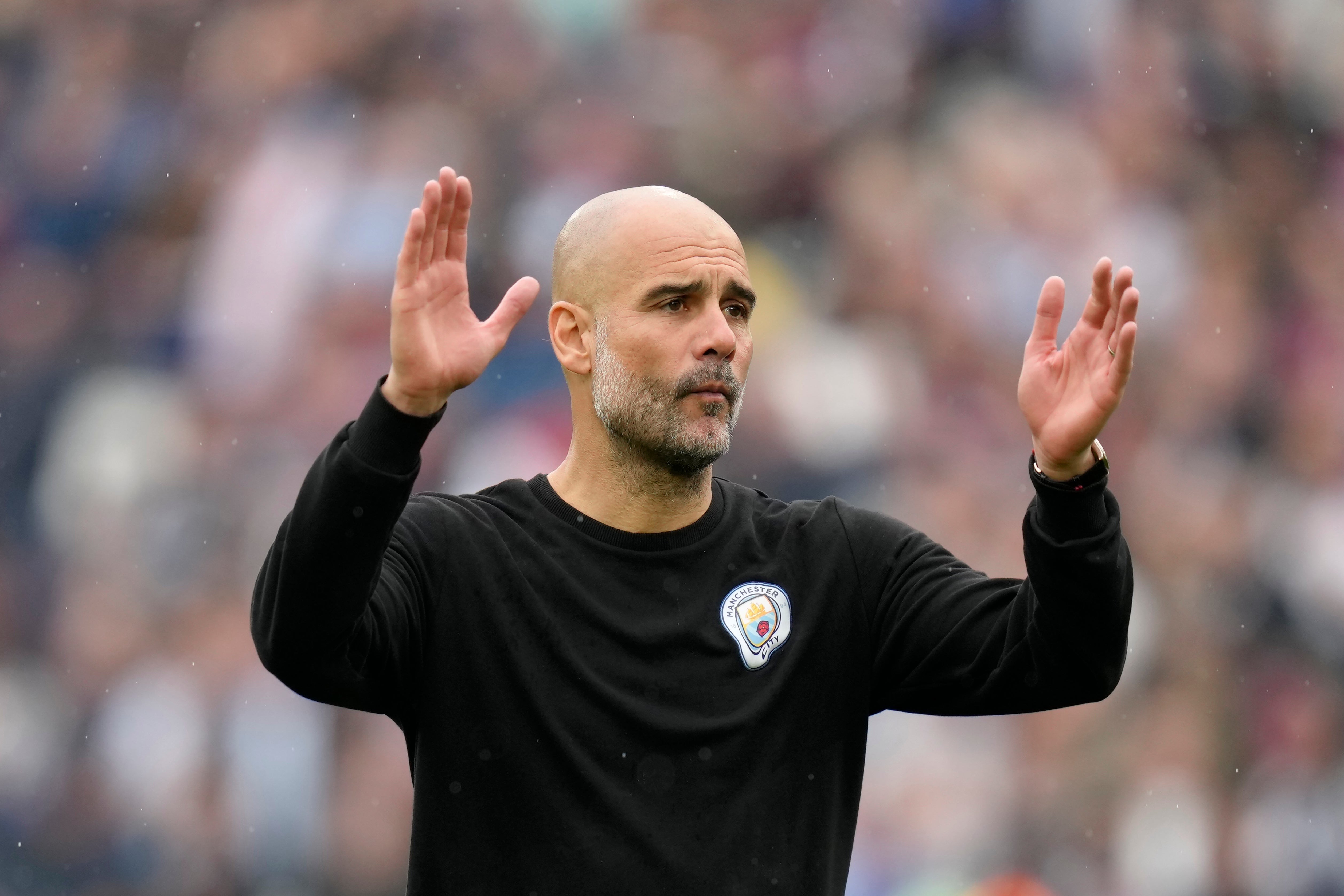 “I was looking at the banner for Mason Mount until somebody told me there was another banner on the other side.

“It’s very nice and thank you very much – and I will do my best to earn it.”