Chelsea striker Armando Broja has signed a new long-term deal with the club that will run until 2028.

The Albanian international, who spent last season on loan with Southampton, has committed his future to the club despite transfer interest this summer.

He’s already made three Premier League appearances for the Blues this year and looks to be a regular feature in Thomas Tuchel’s side so far. 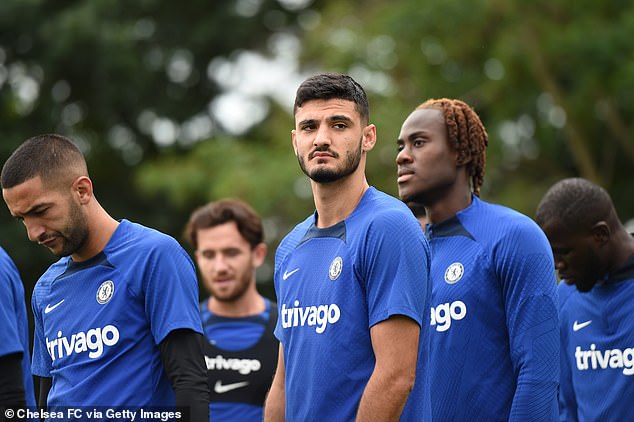 Speaking to the club website, Broja said: ‘I’m lost for words really just thinking about it. It’s the club I’ve dreamed of playing for my whole life, the club that I support and the club that I love. I’ve been here since I was a boy so it’s a surreal feeling for me and my family.

He came through the Blues’ academy in 2019 but has only made four appearance for the first-team – three of those coming this year.

Broja spent the 2020-21 season on loan with Dutch side Vitesse where he scored 11 goals in 34 games before joining Ralph Hassenhuttl’s Saints on loan last season.

Though Southampton, along with a number of other English sides, were interested in signing him permanently, Broja has chosen to commit his future to Stamford Bridge. 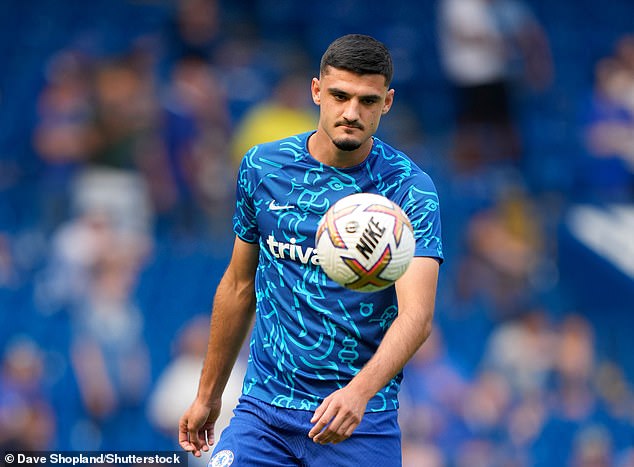 Broja’s contract extension is the latest of business dealings for Thomas Tuchel’s side, after they had a busy transfer deadline day.

The Blues secured the signings of Pierre-Emerick Aubameyang from Barcelona and Denis Zakaria from Juventus in a sensational final day of the window. 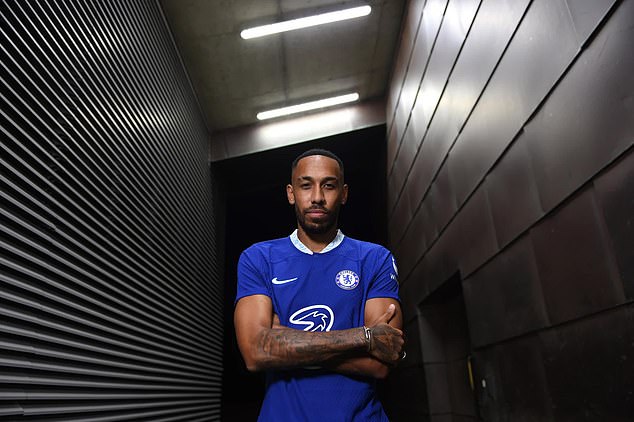