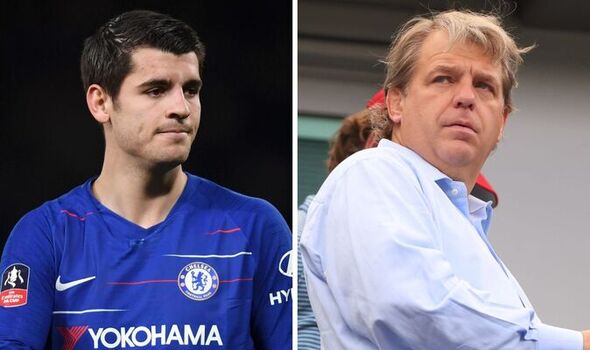 Chelsea’s so far failed attempts to sign Pierre-Emerick Aubameyang from Barcelona have reportedly led a ‘frustrated’ Todd Boehly to move onto alternative options with Alvaro Morata on that list. The Blues were toothless in front of goal at the weekend in their demoralising 3-0 defeat to Leeds.

Kai Havertz once again played as a false nine but the Germany international was ineffective throughout. Thomas Tuchel was unable to find a system to work for Romelu Lukaku on his return to Stamford Bridge last season and let the striker re-join Inter Milan on a season-long loan this summer.

No replacement has been signed and time is running out for Chelsea to bring in a recognised striker. Aubameyang has emerged as the top target with Barcelona seemingly willing to listen to offers.

Chelsea and Barcelona are currently far apart in their valuation though and the Blues are now seemingly looking more closely at alternatives. According to Spanish outlet Sport, Chelsea officials are ‘growing frustrated’ in their attempts to sign Aubameyang. 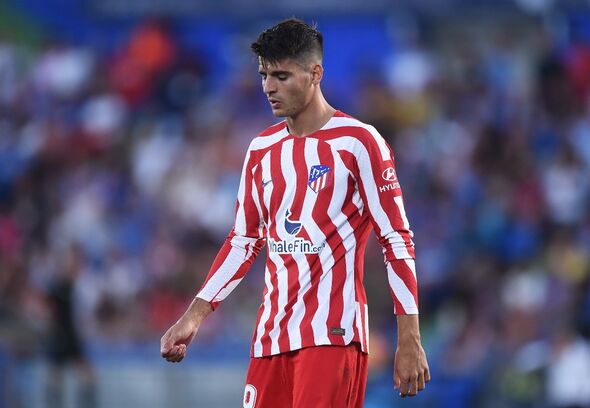 Barcelona want a straight-cash deal worth over £21million while Chelsea are hoping to use Marcos Alonso to sweeten the offer. It’s said that Morata is now on Chelsea’s list of alternative strikers and Boehly has already ‘sounded out’ a possible deal with Atletico Madrid.

Chelsea signed Morata five years ago for a reported club-record fee worth around £60m and lasted just 18 months before he moved to Atletico on a short-term loan before the deal was made permanent in July 2019. The striker’s ill-fated period at Stamford Bridge saw him become a target for Chelsea fans who were far from impressed by his displays in west London.

Chelsea were able to get most of what they originally paid for Morata back once he signed for Atletico three years ago. Morata spent the last two seasons out on loan with Juventus, but returned to Atletico this summer.

The Spain international has started both La Liga games for Atletico, scoring twice in their opening-day 3-0 win over Getafe. Chelsea appear to be pushing for other alternatives to Aubameyang too though with Anthony Gordon continuing to be linked to Stamford Bridge.

The Everton starlet has impressed since breaking through the academy and it’s been reported that Chelsea have lodged a £60m bid. They had two bids rejected by Everton earlier this month, but reports indicate they are growing confident of brokering an agreement.