Chelsea owner Todd Boehly has reportedly been offered Memphis Depay and Sergino Dest as part of an audacious swap deal with Barcelona. Boehly arrived in Catalonia on Thursday with several topics of discussion on the agenda, including Blues duo Cesar Azpilicueta and Marcos Alonso who are thought to be keen on ditching Stamford Bridge for the Camp Nou.

Alonso and Azpilicueta are both into the final year of their Chelsea contracts, and both have been on Barca’s radar for months. Things have stalled while the Spanish side get their finances in order, which has given Boehly a chance to bed in as the Blues’ new owner.

It has been a summer of outgoings so far for Chelsea, who have already lost the likes of Antonio Rudiger, Andreas Christensen and Romelu Lukaku. While Alonso and Azpilicueta could follow, The Daily Mail claim that Barca have tabled two players in a swap deal that would see Thomas Tuchel given two new faces to work with.

Dutch forward Depay and American full-back Dest have supposedly been offered by Barca in an audacious four-player swap deal that would save the need to splash out. 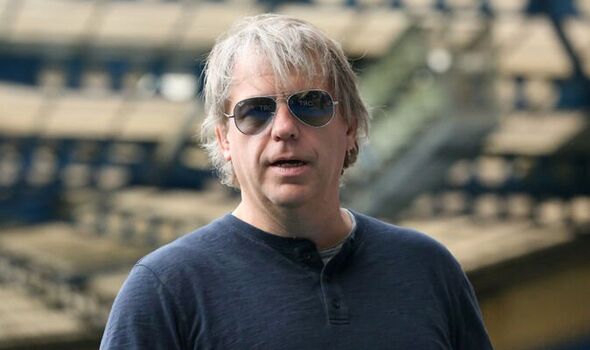 On paper, Chelsea could benefit from the arrival of Depay with Lukaku now back at Inter Milan and Timo Werner linked elsewhere. Tuchel seems to benefit most from putting versatile forwards through the middle, with Depay comfortable playing out wide and up top.

The 28-year-old has only spent one season with Barca, racking up 12 goals in 28 La Liga matches, but he was crowded out when Pierre-Emerick Aubameyang arrived from Arsenal in January. His situation could become even trickier if Robert Lewandowski is signed from Bayern Munich this summer, as the Pole pleads to be let go.

As for Dest, Tuchel could use him as a direct replacement for Azpilicueta and welcome him as a new right wing-back option that can provide competition for Reece James. At 21 years old, Dest already has over 100 senior appearances on his CV for Ajax and Barcelona, and he registered three assists in the league last term.

It remains to be seen whether Barca and Chelsea would be prepared to do a straight swap using the four stars in question, or whether supplementary cash would come into the equation. Boehly may, however, be keen to do business in cash only, rather than entertain notions of a complicated arrangement.

Frenkie de Jong will also have been on the agenda for Boehly, who met Barca bigwigs Mateu Alemany, Jordi Cruyff and Joan Laporta this week. 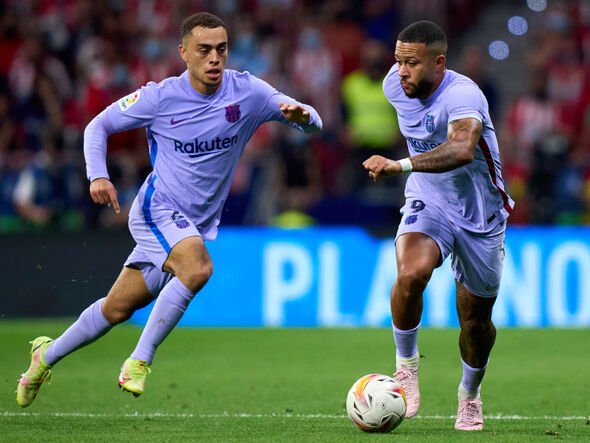 The Blues are thought to be keen on hijacking Manchester United’s drawn-out move for the midfielder and he is reportedly keen to play Champions League football. Having finished third last term, three places higher than United, only Chelsea can satisfy that demand.

It is thought that Barca’s interest in Alonso and Azpilicueta could even grease the wheels of negotiations for De Jong, who Man Utd boss Erik ten Hag has made a top target. Laporta claims that the Dutchman has the opportunity to stay at the Camp Nou, but he would have to accept a hefty pay cut.