Chelsea have been warned over their potential £60million signing of Everton’s Anthony Gordon as co-owner Todd Boehly appears to be closing in on his seventh signing of the summer. The two clubs reportedly are in negotiations over a possible deal that could eclipse the £58m the Blues spent on Marc Cucurella earlier this month.

Thomas Tuchel’s side have already had a reported £45m bid for Gordon knocked back, as Sky Sports claim that Frank Lampard is holding out for £60m for his side’s prized asset. Former Crystal Palace owner Simon Jordan believes that Chelsea could be on the verge of “massively overpaying” for the England under-21 international if they meet the Toffees’ valuation.

“I think you’re in the territory of massively overpaying,” Jordan told talkSPORT. “If Todd Boehly wants to lead with his chin, chequebook and whatever else and pay top, top, top, top money for players and a player has already expressed an interest in going, and there’s a greater need to be able to supplement the challenges that Everton have already got because of this slight challenge of Financial Fair Play and the restrictions on how they have to sell to buy, yeah I would [sell Gordon].

“I would be unhappy because it sends out the signal that my academy is there for people to take from it whenever they chose once I have got proof of concept in my first team, I wouldn’t like that, but I would be making Chelsea work for it: A) With the cheque that they have to write. 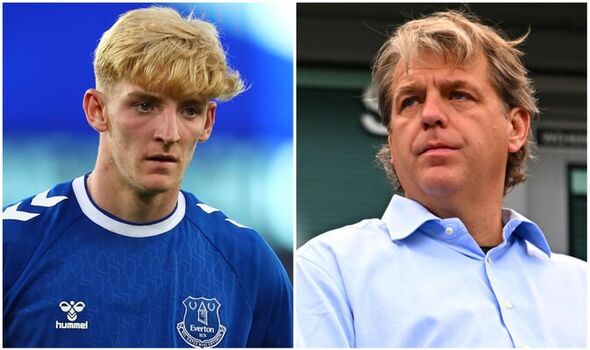 “B) If I am Conor Gallagher I would hate to be hearing this frankly. Because if I have just gone back to Chelsea to get into their side, I wouldn’t really be comfortable with them suggesting I am going to be punted out to Everton.”

Lampard admitted that his former side are interested in his player, and hoped that the two clubs could come to a resolution quickly. “Everyone knows there’s interest from Chelsea, it’s very public now, but he’s our player,” said Lampard after his side’s 1-0 win over Fleetwood Town in the EFL Cup on Tuesday. 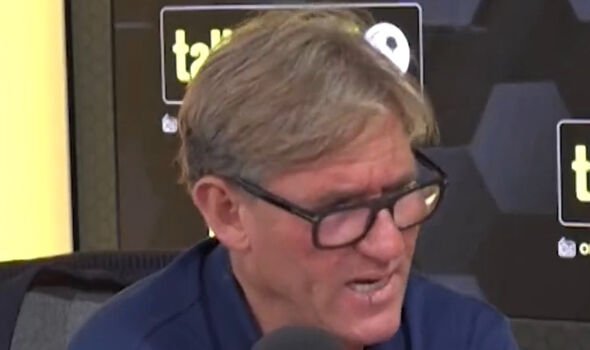 “It’s as simple as that. He was on the bench [because] he had a bit of an issue with his heel after the game against [Nottingham] Forest.

“We kept him out of it completely unless he was absolutely needed tonight, I didn’t feel he was. Yeah, ideally [we want a speedy resolution], or carry on and he’s our player, so that’s what it is.”

Chelsea could also offer two of their own players in a swap deal to lower Everton’s asking price for Gordon, as Armando Broja and Conor Gallagher have both been linked with moves to Goodison Park this summer.