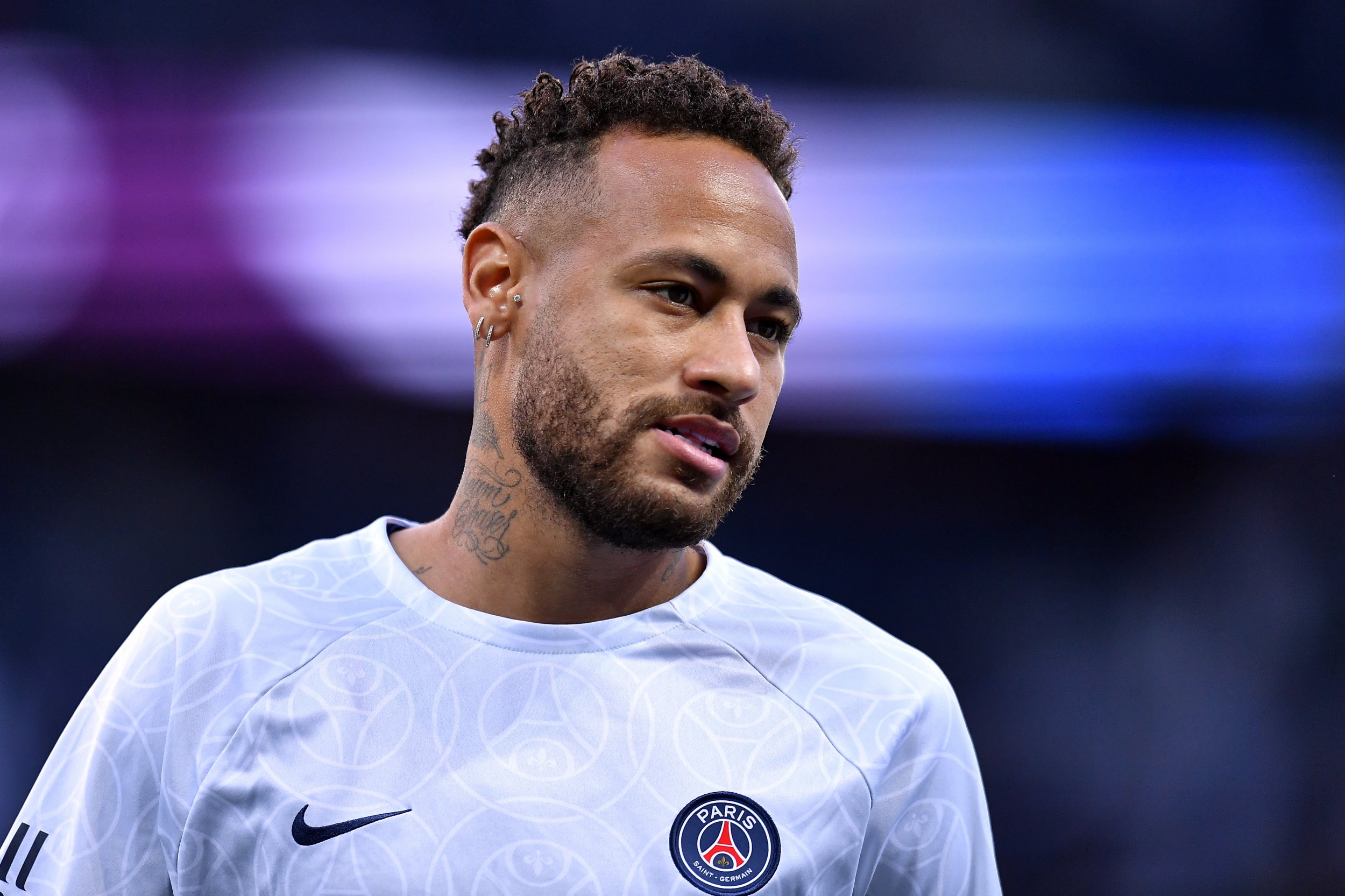 Chelsea have been offered the chance to sign Neymar from Paris Saint-Germain before Thursday’s transfer deadline, according to reports.

Thomas Tuchel is still keen to bolster his attacking options before the window closes at 11pm on Thursday, and Chelsea have already held extensive talks to sign Pierre-Emerick Aubameyang from Barcelona.

But according to MailOnline, Chelsea now have the opportunity to bring Neymar to Stamford Bridge as PSG are open to offloading the Brazil international.

The report claims that the French champions are willing to sell either Neymar or Lionel Messi in order to help meet UEFA’s Financial Fair Play guidelines.

Neymar has made an impressive start to the new season with PSG, scoring six goals and registering six assists in their opening four games in Ligue 1.

Speaking at an event in Recife in June, Chelsea defender Thiago Silva urged his Brazil teammate to make the move to Stamford Bridge this summer.

‘You have to go to Chelsea. If it happens, it will be for the best,’ Silva said.

‘He needs no comments… so far, I don’t know anything, but I hope it comes to fruition.’

Meanwhile, it’s claimed Chelsea’s new co-owner Todd Boehly is willing to fully back Tuchel’s transfer demands ahead of the final hours of the window.

Wesley Fofana has finally completed his £75 million move from Leicester City, while Chelsea remain in talks with Barcelona over a deal for Aubameyang and the ex-Arsenal captain is understood to be open to a switch to Stamford Bridge.