Chelsea are aiming to steal a march on Barcelona in the race for Jules Kounde, as Thomas Tuchel bids to wrap up deals for the Sevilla ace and Presnel Kimpembe. The Blues snapped up Kalidou Koulibaly last week, but are still looking to bolster their defensive options ahead of the new Premier League campaign.

Chelsea are long-term admirers of Kounde, who was linked with a megabucks move to Stamford Bridge last summer. And although a move failed to materialise 12 months ago, the Frenchman is firmly on Tuchel’s radar again – much to Barcelona’s dismay.

The Catalan giants are also interested in striking a deal for the Sevilla man, but Fabrizio Romano revealed via CaughtOffside that Chelsea have ‘made contact’ with Kounde’s representatives after their move for Nathan Ake collapsed.

And Chelsea’s interest could force Barcelona to accelerate their interest in the 23-year-old if they have designs on avoiding a bidding war for the sought-after centre-back. 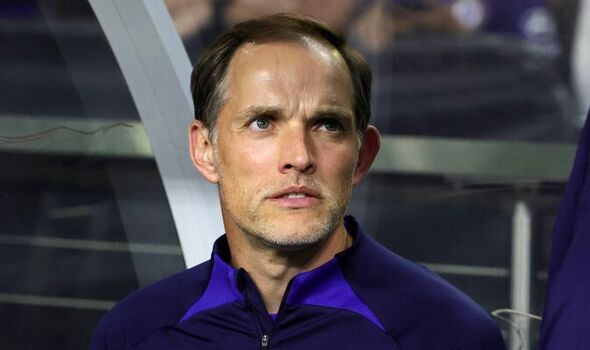 While the Blues have turned their attention back to Kounde in recent days, the Londoners are also trying to thrash out a deal for Kimpembe, who could be prised away from Paris Saint-Germain for the right price this summer.

The Frenchman, who worked with Tuchel during the German’s stint at the helm in Paris, is believed to be available for around €50million (£42m) plus a further €10m (£8.5m) in bonuses. However, it remains to be seen if Chelsea will be willing to meet those demands given they could also end up paying big money for Kounde, whose release clause reportedly stands at £69m.

Rebuilding Chelsea’s defence is a major priority for Tuchel, who has already lost his first-choice centre-half, Antonio Rudiger this summer. The German international is now a Real Madrid player after running down his deal at Stamford Bridge. 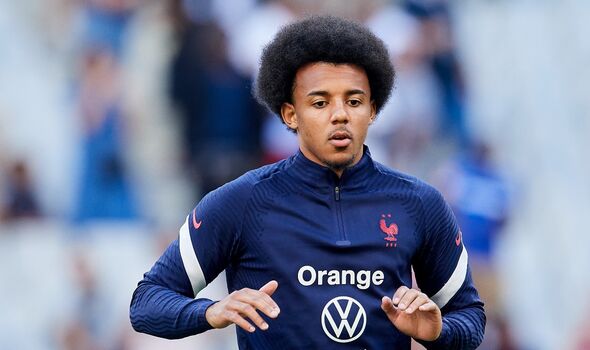 The Blues have made a start on assembling a new-look backline with the capture of Koulibaly, who arrived from Napoli in a £33m deal – just days after Raheem Sterling became Chelsea’s first signing of the summer in a £47.5m deal.

And Tuchel has backed the 31-year-old to be as successful as fellow veteran Thiago Silva. Speaking after the deal was confirmed, the Chelsea chief said: “There were always rumours about him leaving Napoli and it was always super difficult – and in the end impossible – to get him because he was a key player.

“It’s nice he takes the challenge right now and we have Thiago Silva, who is even older and super experienced and still at the peak of his game. We hope Kalidou can do the same and play for many years for us. He is totally fit and ready for the challenge and he needs to be because we need him in top shape.”